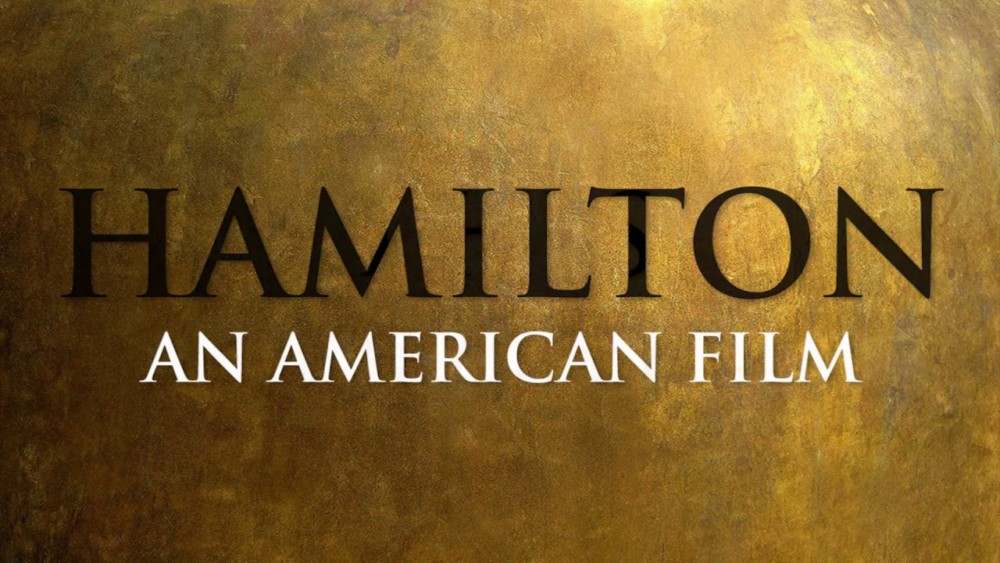 “Today the Broadway League took a difficult but necessary action to put the safety of everyone from the audience to the actors and stage managers first,” said Mary McColl, executive director of Actors’ Equity Association. “Before our members can safely return to work, we will need new protocols that protect audiences and workers alike.”

Last month, Equity announced that public health expert Dr. David Michaels, who formerly led OSHA for President Obama, will consult for the union to help develop new model health and safety standards for COVID-19. Dr. Michaels is key to helping Equity develop a plan where member safety is put first and decisions are made with a clear safety and scientific basis.

Broadway theaters will remain closed at least through Labor Day, extending the shutdowns that began in March due to the coronavirus pandemic.

It’s the forth extension, from April 12th to June 7th to September 7th. Broadway stopped performing on March 12. According to the Broadway League venues are offering refunds and exchanges for tickets purchased for performances through Sept. 6th.

Broadway League president Charlotte St. Martin in a statement Tuesday stated “The Broadway League’s membership is working in cooperation with the theatrical unions, government officials and health experts to determine the safest ways to restart our industry.”

The Broadway Education Alliance (BEA) is pleased to announce the 87-high school students who will participate in the 10th annual Roger Rees Awards for Excellence in Student Performance. Although COVID-19 caused school closings before many spring musicals were presented, BEA’s RRA sponsors, Disney Theatrical Group, and Camp Broadway LLC, remained committed to honoring the important work done by theatre teachers and their students in high schools throughout the Greater New York area. In collaboration with the RRA team, teachers at each school nominated two students to represent their officially licensed school production and participate in the 2019-2020 annual competition for the Best Actor and Best Actress award.

The 10th anniversary Roger Rees Awards is being presented as an online special that will be streamed on the Broadway Education Alliance YouTube channel on Monday, June 1 at 7:30 pm, hosted by NY1’s Emmy Award®-winning reporter Frank DiLella and 2018 Roger Rees Award and Jimmy Award®-winning Best Actor Andrew Barth Feldman (who made his Broadway debut as Evan in Dear Evan Hanson in 2019). The special will feature ensemble musical numbers performed by ALL students registered for the online program, a salute to Broadway starring the 18 previous Roger Rees Award-winners, the announcement of award finalists and 2019-2020 Roger Rees Award Best Actor and Best Actress winners, and more.

Following an “ambitious” (New York Times) debut on May 6 with an “extremely impressive roster of leading actors and writers” (Time Out New York), The Homebound Project is pleased to announce the line-up for their second edition of new online theater benefiting children affected by the coronavirus pandemic. To date, the project has raised $40,000 forNo Kid Hungry, a national campaign working to end childhood hunger. View-at-home tickets to the second edition are currently on sale at homeboundtheater.org and begin at a donation level of $10. Complimentary viewings for first responders and essential workers have been made possible by an anonymous donor.

Participating actors and playwrights in the second edition of The Homebound Project, running May 20–24, include:

Uzo Aduba in a work by Anne Washburn

Utkarsh Ambudkar in a work by Marco Ramirez

Nicholas Braun in a work by Will Arbery

Betty Gilpin in a work by Lily Houghton

Babak Tafti in a work by David Zheng

Zachary Quinto in a work by Adam Bock

The playwrights for the second edition of The Homebound Project have been given the prompt of “sustenance.” This new collection also features the work of stage directors Trip Cullman, Taylor Reynolds, Danya Taymor, Caitriona McLaughlin and Jenna Worsham, along with a special appearance by award-winning chef Marcus Samuelsson.

The Homebound Project is currently scheduled to include three editions, with each collection of new works available to stream over a strictly limited 4-day period. The second edition will stream online beginning at 7pm on Wednesday, May 20 until 7pm on Sunday, May 24. A third edition will stream June 3–7.

When I heard the news Disney is not throwing away its shot with Hamilton. I went in search of the trailer. The first one that appeared was the one above. Seems that was a prank. The I found the real one.

Lin-Manuel Miranda, Jeffrey Seller and Thomas Kail moved up the release date by more than a year as audiences remain at home due to COVID-19. The film, directed by Kail, was shot at the Richard Rodgers Theatre on Broadway in June 2016. The Walt Disney Company said it will put the live capture of Lin-Manuel Miranda’s show on Disney TV Plus starting on July 3.

Ending on a good note Nick Cordero is “starting to wake up” after spending more than a month in a medically induced coma over coronavirus complications, says wife Amanda Kloots.