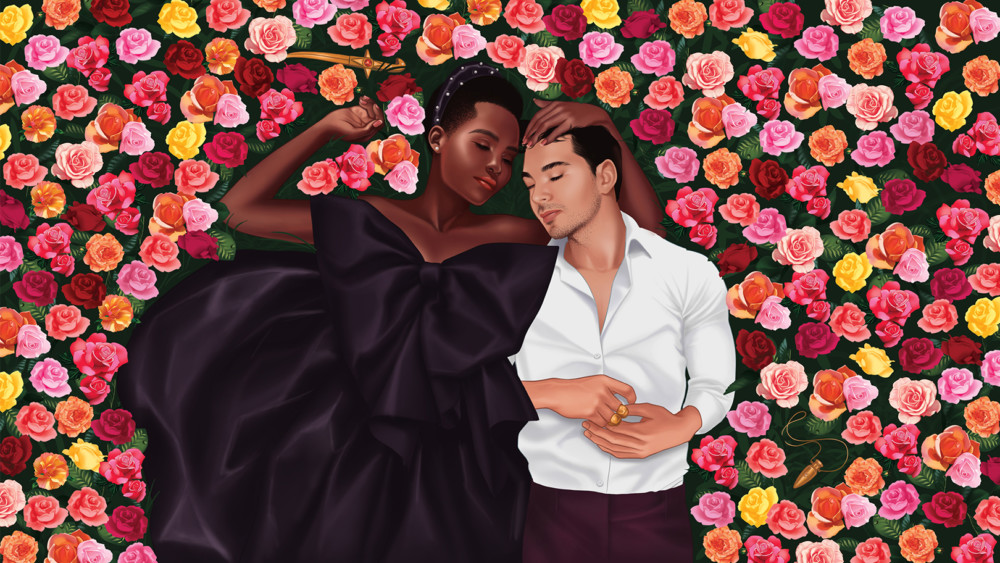 BroadwayHD, the premier streaming service for live theater, announced today that the critically acclaimed Broadway hit, George Takei’s Allegiance, which brings to the forefront an important piece of American history through a powerful story, will be available on the platform exclusively around the globe, except in Asia, beginning on March 18th.

I fell in love with 35MM: A Musical Exhibition in Focus when I heard Jay Armstrong Johnson and Lindsay Mendez sing “Make Me Happy”. So I pleased to announce John Johnson and Very Intensive Productions are releasing the album of 35MM: A Musical Exhibition in Focus, which will be available now (March 9) via Spotify, Apple Music, and all streaming platforms.

35MM: A Musical Exhibition is a cult-hit musical written by Ryan Scott Oliver that has been performed hundreds of times all over the world, including Japan, Australia, Scotland, England, Canada and across the US. With a cast recording (by Ghostlight Records) that has been experienced more than 20 million times, the show is song cycle based on photographs by world-renowned Broadway photographer Matthew Murphy (Murphymade.com).

The podcast-style album is narrated by Ryan Scott Oliver and features interviews with original cast members Alex Brightman, Ben Crawford, Jay Armstrong Johnson, Lindsay Mendez and Betsy Wolfe, with additional commentary by Murphy. Every song (including transitions) receives a track-by-track breakdown, analyzing music and lyrics and digging deep into their origins and inspirations.

A comprehensive deep dive perfect for actors, directors, writers, and creatives of any kind, 35MM: A Musical Exhibition in Focus also includes Oliver and Murphy reflecting on the decade-old songs and photographs respectively (“Matt and Ryan Grade 35MM”), a discussion with the original cast about the show’s legacy (“Parting Shots”), and a TedTalk-style tutorial guiding young creatives on how to develop and produce their own work by the writer himself (“RSO’s Thoughts on Making Stuff Happen”).

6. The Party Goes with You: Commentary — feat. Lindsay Mendez

15. Why Must We Tell Them Why?: Commentary

The Public Theatre brings director Saheem Ali to continue his audio exploration of William Shakespeare’s canon with a new production of Romeo y Julieta, collaborating with playwright Ricardo Pérez González on an adaptation of noted scholar Alfredo Michel Modenessi’s Spanish translation. Actor Lupita Nyong’o plays Julieta, with Juan Castano as her Romeo, in this bilingual Spanish and English production that will bring one of history’s most famed lovers to your homes and phones in a stunning new audio play.

This Monday March 22, 2021 at 7:30pm The Redbull Theatre will present John Lyly’s Gallathea. First performed in 1588, this a trans love story set against the backdrop of a climate crisis. Loosely based on John Lyly’s 1585 play Gallathea, MJ Kaufman’s new play tells the story of two young women from a village threatened with flooding who escape to the nearby woods disguised as boys and fall in love. This benefit reading is a collaboration with WP Theatre.

First performed in 1588, John Lyly’s GALLATHEA is a queer love story set inside the landscape of classical myth. In order to avoid becoming dinner for a sea monster, Gallathea and Phillida are sent into the forest dressed as boys. Meanwhile, three shipwrecked brothers set out to seek their fortunes, Cupid stirs up his usual trouble, nymphs fall for mortals, and Neptune–God of the Sea–waits to make his move. This playful pastoral of love, desire, and finding yourself is an affirmation of identity–joyfully reclaimed for 2021. This benefit reading is a collaboration with This benefit reading is a collaboration with The Drama League..

This benefit reading is a collaboration with WP Theatre.