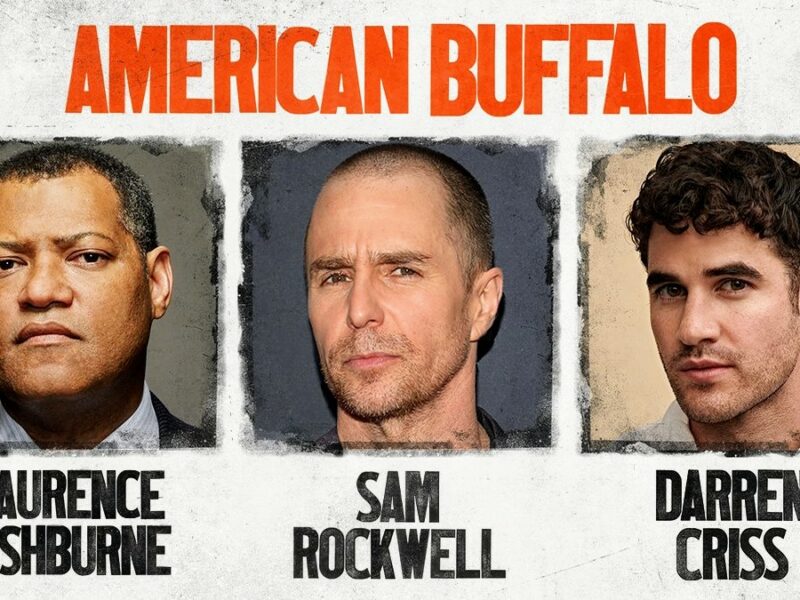 Some Lovers follows the story of a couple caught between their present and their past.

The album is availablewherever digital music is sold and on BroadwayRecords.com

The Theatre Leadership Project (TTLP) has been approved by New York State as a qualifying diversity and arts job training program for the state’s $100 million New York City Musical and Theatrical Production Tax Credit, a two-year program designed to accelerate the return of entertainment and tourism industries devastated by the COVID-19 pandemic. Productions may satisfy the requirement for the training program by having staff participate in TTLP’s state Tax Credit fellowship program. TTLP will assist in the recruitment and continued development of BIPOC creative producers and company managers by offering supplemental opportunities for continued learning and mentorship.

TTLP seeks to create lasting change in American theatre by installing BIPOC leadership in the industry. The goal of the program – which was launched in April by Broadway producers Barbara Broccoli, Lia Vollack, Alecia Parker, Patrick Daly and Travis Ballenger – is to equip BIPOC arts leaders with the practical skills, knowledge and professional networks within the commercial management sector by administering three-year fellowships in general management, company management and creative producing. The program helps to eliminate barriers to participation; provide sustained funding and support over three years; and works towards permanent job placement of its fellows.

“TTLP looks forward to working with Broadway productions to actualize our efforts towards a more diverse and equitable field that will strengthen our industry for years to come,” said TTLP Program Manager Leah Harris.

Productions interested in working with TTLP as an approved tax credit program should write to info@ttlp.org to request an application. TTLP will work collaboratively with the producer and their new hire to map out learning goals and design a bespoke fellowship for each individual that identifies and addresses areas of growth and ensure their continued development.

The album cover is a new original work by Tim Jacobus, illustrator of the iconic original Goosebumps art. Starting today, customers who pre-order the digital album will immediately receive the track “Goosebumps.” To pre-save or pre-order the album, please visit: ghostlightrecords.lnk.to/GoosebumpsTheMusicalPR

Brooke and Zeke are thrilled to be starring in a mysterious show called The Phantom, and not the least bit frightened by the old legend that the play is cursed. But when strange, spooky messages start appearing, and a masked menace starts disrupting rehearsals, they begin to wonder: what if there really is a ghost haunting their school, determined to stop the show?! Prepare to get goosebumps as they race to solve the mystery in this thrilling—and chilling—new musical, based on the classic series by R.L. Stine.

Repertorio Español announces the winners of The 2021 Miranda Family Voces Latinx Playwriting Competition, an initiative to develop and promote Latinx plays that resonate with and accurately depict the Latinx experience. The competition is inclusive of all playwrights who are at least 18 years of age and residents of the United States or Puerto Rico.

Suzanna BowlingJanuary 22, 2023
Read More
Scroll for more
Tap
The Woke Have Lost Their Mind: de Blasio Cancels Gifted and Talented School Programs Because He Says It Discriminates Against Black and Hispanic Students
The Brief Guide That Makes Motivating Children to Excel Simple