Angela Lansbury is being honored with the 2022 Special Tony Award for Lifetime Achievement in the Theatre. Lansbury has won five Tony Awards throughout her more than 75 year career. 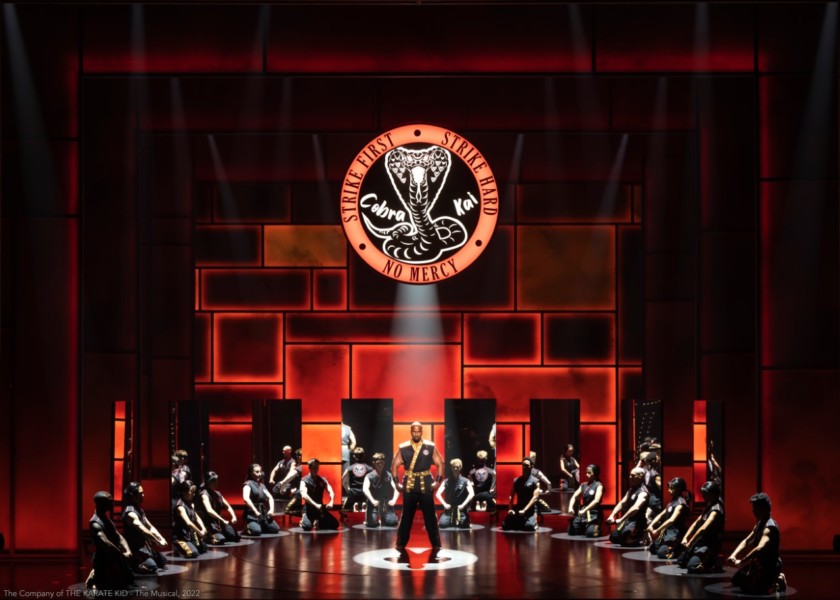 Producers Naoya Kinoshita, Kumiko Yoshii, and Michael Wolk have shared a first look at The Karate Kid – The Musical ahead of its pre-Broadway, world premier engagement with STAGES St. Louis (Executive Producer Jack Lane and Artistic Director Gayle Seay) at the Ross Family Theatre at the Kirkwood Performing Arts Center which begins previews Wednesday, May 25 with an opening night on Wednesday, June 1. 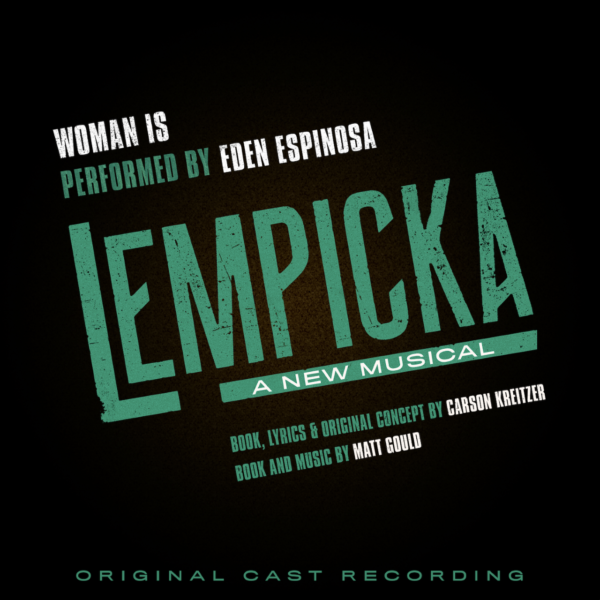 The debut single from the forthcoming Original Cast Recording of Lempicka, “Woman Is” was produced by Matt Stine, and recorded and mixed by Isaiah Abolin, The track was recently recorded at Berklee at PowerStation and mastered by Oscar Zambrano for Zampol Productions. 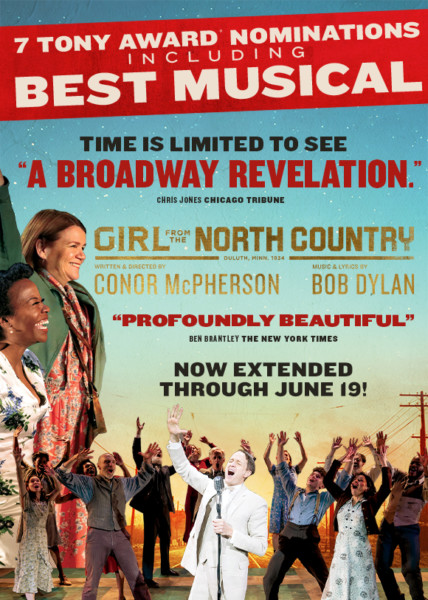 Girl From North Country has been extended until June 19th. 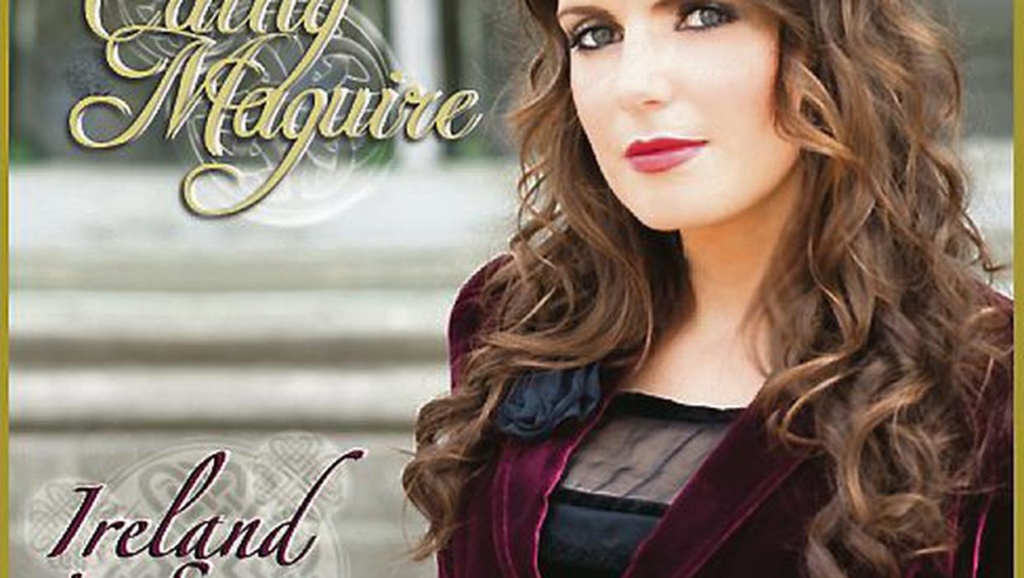 The New York Irish Center (NYIC), a hub for culture and community enrichment serving a broad audience from its base in Long Island City, presents the inimitable Cathy Maguire, who headlines a night of country music on Friday June 3, at 7pm.  Tickets, which are $40, are available at www.newyorkirishcenter.org  Joined by a cavalcade of her musical friends, this will be Maguire’s 7th annual country show at the New York Irish Center.  The show is part of NYIC’s “Ireland Live… From New York” concert series.
“This show has grown from strength to strength over the years,” says Maguire, who spent two years deepening her country roots in Nashville during the pandemic. “And we are super excited to be back in person on a favorite New York stage, for what promises to be a fabulous night.  The singsong after the show has become legendary and it will be phenomenal to be back once again.”  Maguire, whose recent rendition of the National Anthem at a Madison Square Garden Katie Taylor fight has exploded on social media, is the host of Sunnyside Sessions (a unique musical variety show filmed in Cathy’s garden in Sunnyside, Queens) that airs on national TV.  Her Lady of Knock in St. Patrick’s Cathedral was another viral sensation.
Maguire began her career as a successful child star in Ireland, and has since toured extensively. She has performed with artists and groups such as Martina McBride, Randy Travis, and the High Kings.  She has recorded five albums, including “Portrait,” and “Ireland in Song”