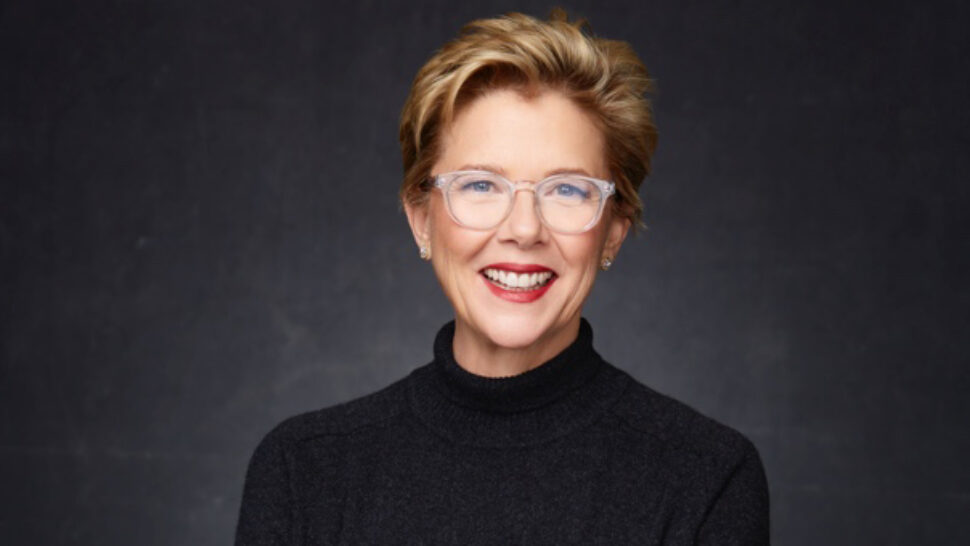 Academy Award nominee Annette Bening took to the stage at The Cooper Union (7 E 7th St) at  for a benefit reading of the new play Griswald.

Supporting the Off-Broadway powerhouse Playhouse Creatures Theatre Company (Joseph W. Rodriguez, Producing Artistic Director) and Broadway’s A Is For, GRISWOLD explores the legacy of a woman who fought relentlessly for the 1965 law establishing the constitutional right to privacy – a core concept protecting Americans against government interference in matters of gender, sexuality, and reproductive freedom.

Ticket sales will support the ongoing mission of A Is For to de-stigmatize abortion and enhance access to reproductive services. Proceeds will also benefit The Pink House Fund, formerly the Jackson Women’s Health Organization, Mississippi’s only abortion clinic, which was forced to close when the Supreme Court overturned Roe v. Wade earlier this year. The clinic is now reopening in Las Cruces, New Mexico, with the aim of providing abortion care to women from all over the United States.

The reading is directed by Tatiana Pandiani, executive produced by Allison Bressi, with associate producer Amy Sapp, and production coordinator B. Rafidi. Artwork is by Kelly Schmidt, Digital Producer, Content & Media for PCTC.

Along with the reading of Griswold, A Is For and PCTC will provide musical entertainment, surprise guests, door prizes, a post-play discussion, and the opportunity to join a host of participants from the world of entertainment, law, politics, and community activism to support reproductive rights and celebrate the power of the arts to promote social change. The post-show talkback will be moderated by Erica Stevens Abbitt, PCTC’s Associate Artistic Director.

Bob Fosse’s Dancin‘ returns to Broadway next spring in a reimagined production. Previews begin on March 2 at the Music Box Theatre, ahead of an official opening night on March 19.

Direction and musical staging are by Wayne Cilento, who starred in the original Broadway production and earned a Tony nomination for his performance. Cilento will keep Fosse’s original choreography intact for the upcoming Broadway run.

Sir Elton John honored the 25th anniversary of The Lion King on Broadway on Good Morning America. The Broadway production of The Lion King opened on November 13, 1997. Julie Taymor, the director, costume designer and mask co-designer for the musical, became the first woman to win a Tony Award for Best Director of a musical and is still involved with the show. The milestone is only the third time a Broadway production has reached the quarter-century milestone. 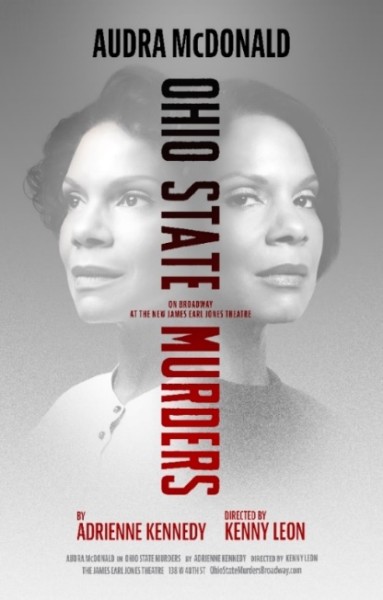 A limited number of tickets will be available via digital lottery through Telecharge at rush.telecharge.com. Entries for the Ohio State Murders digital lottery start at 12 AM, the day before the performance, and winners are drawn the same day at 9 AM and 3 PM. Winners may buy up to 2 tickets at $54 each. The number of tickets offered for each performance is subject to change.

When writer Suzanne Alexander (Audra McDonald) returns to her alma mater as a guest speaker, in which she explores the violence in her works, a dark mystery unravels. Adrienne Kennedy’s Ohio State Murders is an intriguing and unusual suspense play, as well as a social pertinent look at the destructiveness of racism in our society. 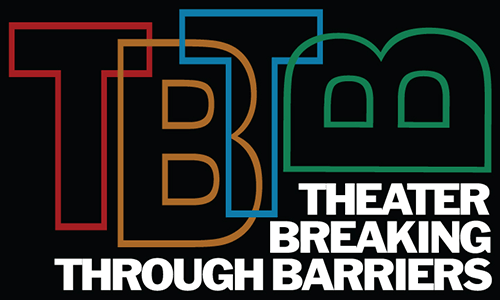 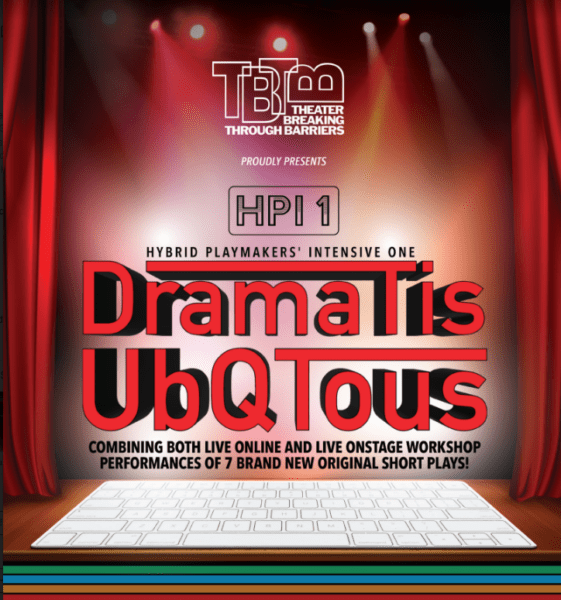 Live digital presentations will take place Monday, November 14 – Friday, November 18, 2022, via YouTube at 7:30 PM (with live closed captioning) and on Facebook at 8:30 pm, FREE via ZOOM.

On Saturday, November 19 at 6 PM, Hybrid  Playmakers’ Intensive: Dramatis UbQTous,   will be live on stage at Clinton Cameo Studios (307 W. 43rd St., Studio B) and will feature five original short plays, three of which were featured virtually during the week and will be presented live onstage. This event will also be streamed live on YouTube and Facebook

TBTB’s Hybrid Playmakers’ Intensive groups together a team of creatives (a playwright, a director, and a cast of actors) to create an original work designed for a digital platform. This festival’s prompt is finding connection in a period of disconnect.

“The work created during each intensive mirrors what we’re all going through at the time — and this Intensive is no exception.  Some of this year’s themes include impending death, reconciliation, and flickers of hope.  There is a great mix of humor and pathos in these plays, which will make for a wonderful week of theater!”   Theatre Breaking Through Barriers’ Artistic Director, Nicholas Viselli

Monday, 11/14 – MEETING ON THE STAIRS by Jerrod Bogard.  Directed by Richard M. Rose

Wednesday, 11/16 – THAT WE KEEP by Tatiana G. Rivera,  Directed by Ashley Wren Collins.

Thursday, 11/17 – I AM OBLIGATED TO DISCLOSE by Cate Allen  Directed by Ben Rauch.

I AM OBLIGATED TO DISCLOSE by Cate Allen  Directed by Ben Rauch.

THAT WE KEEP by Tatiana G. Rivera,  Directed by Ashley Wren Collins.

A PRIVATE SORROW by Kathryn Grant

Disability intersects with all populations in our world: Every age, race, gender, and sexual orientation. TBTB strives to create a common ground for all voices and serves as an ambassador in the quest for total, systemic equality in our world. The Hybrid Playmakers’ Intensive represents a diverse chorus within American culture. Created for and rehearsed entirely on the Zoom platform, TBTB’s HPI1 will stream live performances of these new short works directly to you, wherever you may be!