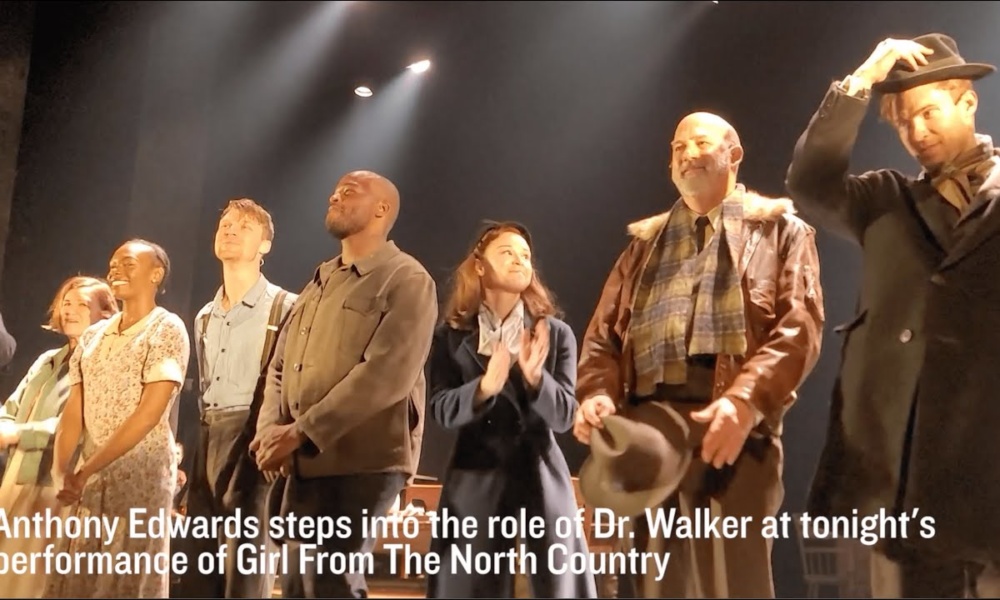 “ER” Star Anthony Edwards Takes The Stage In Broadway’s Girl From the North Country Friday evening (in his Broadway musical debut!) as “Dr. Walker” in the recently Tony Nominated musical Girl From The North Country on Broadway. With several members of the company out of the show due to COVID, Edwards stepped in at the last moment (and after only an hour of rehearsal time!) to ensure that the show would go on. He starred opposite his wife, Mare Winningham, who was recently nominated for a Tony Award for her role.

The crowd loved Edwards and relished in seeing the chemistry between him and his wife, Mare Winningham, as they interacted throughout the show. He was immediately met with a standing ovation at curtain call. With so little rehearsal time, Edwards relied on a script for some of the evening, but was also impressively off book for many scenes. The cast of Girl From The North Country was thrilled to have Edwards join them onstage, and rallied around him to lift him up and help him through his big debut. Edwards will continue in the role again through the weekend.

Last night, Lin Manuel Miranda, Karen Olivio , Maria Torres O’Connor and Manuel Castro, Commissioner of Mayor Adams Office of Immigrant Affairs, all came to see ¡AMERICANO!, the new off-Broadway musical playing at New World Stages. After the show, Miranda visited with the company on stage.  He was overheard saying “You all are on fire!  Wow, you all sing this score eight times a week? How many key changes are there? Amazing!”

Drama Desk Awards Nominations to be announced on May 16 on Spectrum NY1 News at 4pm by by actor, author, civil rights activist and influencer, George Takei. 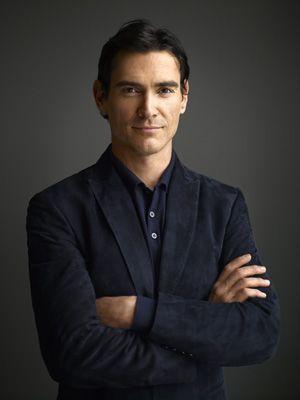 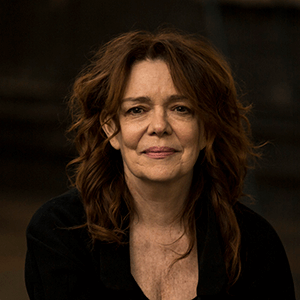 Billy Crudup (“The Morning Show,” The Vineyard’s Harry Clarke) and Deirdre O’Connell (recent Tony Nominee for Dana H.) will co-host Vineyard Theatre’s annual gala on Monday, May 16, 2022. The gala will honor New York City Council Member Carlina Rivera and celebrate the music of the extraordinary late singer-songwriter Laura Nyro. The gala will take place on Monday, May 16 beginning with dinner at Boucherie (225 Park Avenue S)  with a concert to follow at the Daryl Roth Theatre (101 E. 15th Street). 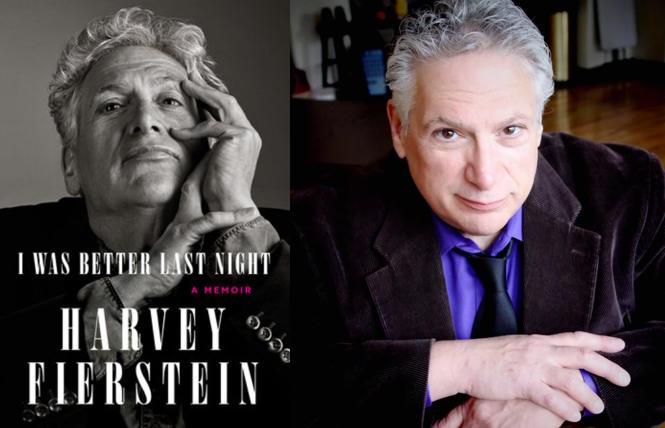 The Books on Broadway program will premiere on Tuesday, May 17 from 12:30 – 1:30pm, and kick-off the summer season of events in the Reading Room. Series details can be found below. Additional line-ups will be announced later this month.

Between the Lines with Jodi Picoult and daughter/co-author, Samantha van Leer

The Bryant Park outdoor Reading Room is located at the 42nd Street allée – between 5th & 6th Avenues – under the London Plane trees. Because of the outdoor locale, there is ample seating for all to enjoy.