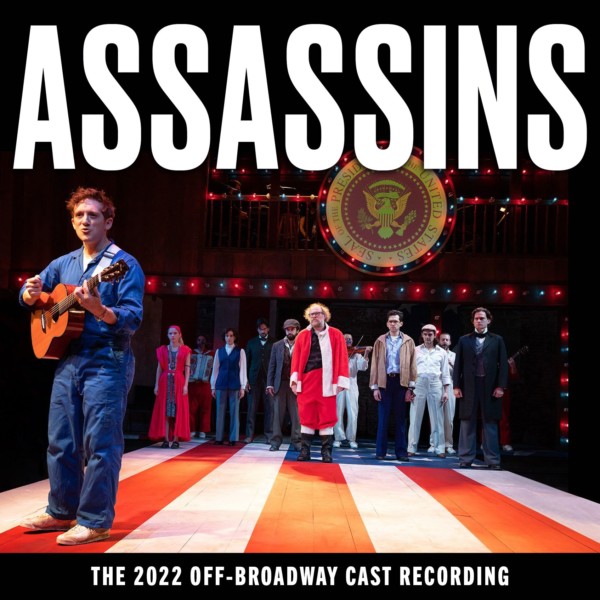 Quick News: Barnes & Noble Union Square to host Assassins cast album release & signing event with Judy Kuhn. The even will feature members of the cast and creative team of CSC’s hit 2021 production. The event will take place on Friday May 6 at 7pm. The Little Prince will end Broadway run on May 8th. Jon M. Chu announced on social media that his upcoming adaptation of the musical Wicked will be split into two films. Universal Pictures will release the first Wicked movie on Dec. 25, 2024. The second Wicked movie will debut exactly a year later on Dec. 25, 2025 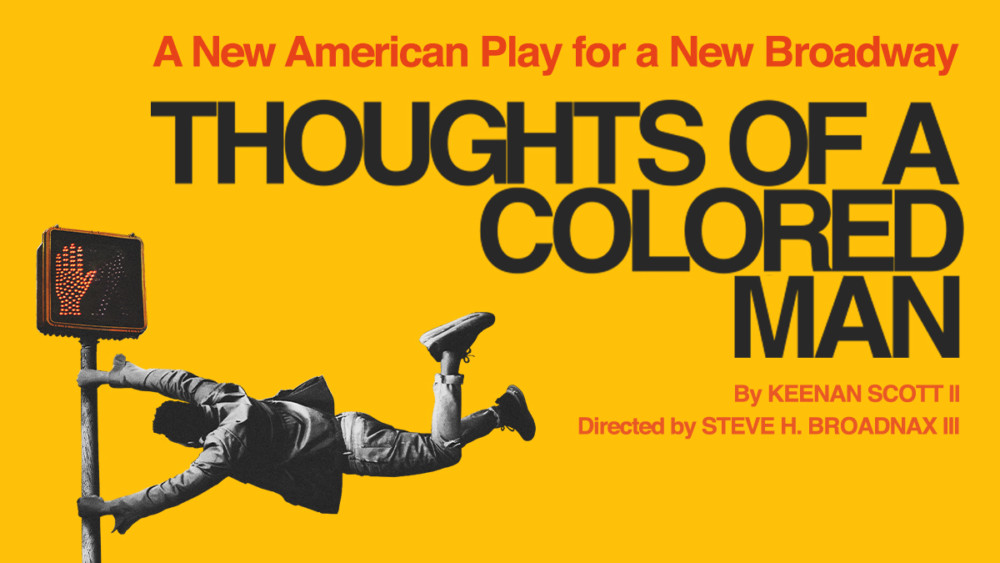 Keenan Scott II, author of Thoughts of a Colored Man, will become the youngest Black playwright to be honored with a Sardi’s portrait, according to the play’s producers. The caricature portrait will go up at Sardi’s in the next few months on a date to be announced. 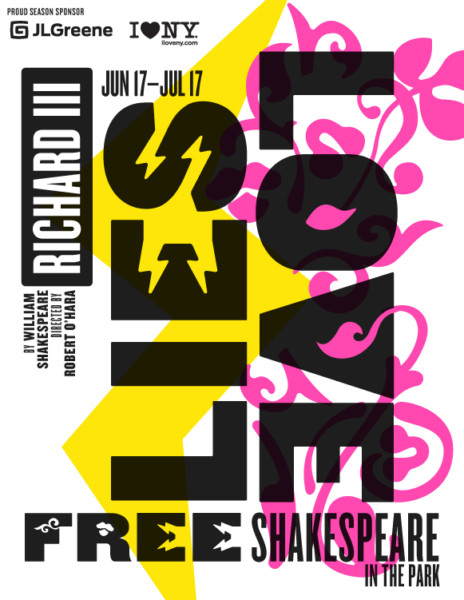