Andrew Lloyd Webber’s Bad Cinderella will open on Broadway February 17, 2023, ahead of an opening night on March 23rd. Newcomer Linedy Genao will take on the title role in the musical. Genao, previous Broadway credits include understudy and ensemble roles in On Your Feet! and Dear Evan Hansen. Ms. Genao was offered the role of Cinderella by Lloyd Webber in person at her last audition back in February. She was under contract to keep it a secret.

Here are the two of them on the Today Show. Andrew Lloyd Webber stopped by Studio 1A to talks about the closing of The Phantom of the Opera on Broadway. He was joined by Linedy Genao to talk Bad Cinderella.

There is a new Some Like It Hot music video: “A Darker Shade of Blue”. A little sultry and sizzling, the new Sugar, Adrianna Hicks is here to deliver! We are less than a month away from previews and this show looks to deliver. 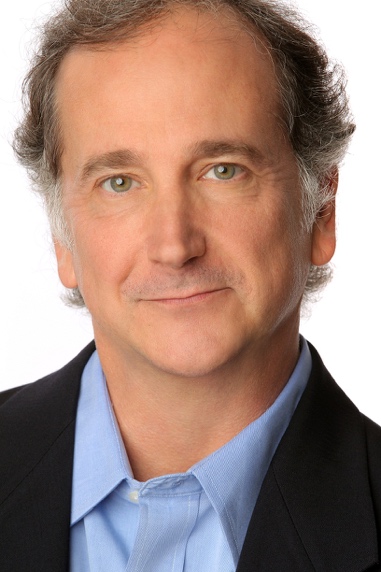 The Producers of The Music Man, starring Hugh Jackman and Sutton Foster, announced today that Tony Award nominee Mark Linn-Baker, will join the company of the highly-celebrated revival as Mayor Shinn, beginning October 25. As previously announced, Tony Award Winner Jefferson Mays will depart the production on October 23, 2022. The Music Man will conclude its record-Breaking Broadway run on January 1, 2023. 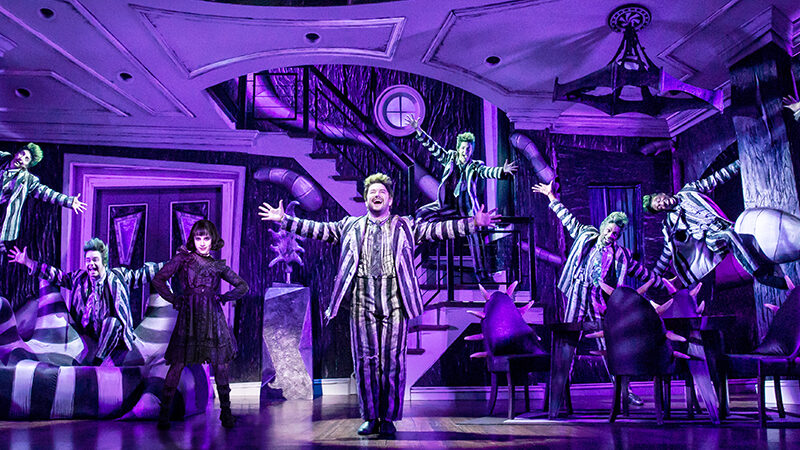 Beetlejuice the Musical launched their partnership with HeadCount, the nonprofit, nonpartisan voter registration organization, to grant one lucky fan and a friend the ultimate trip to the Netherworld. Fans can check their registration status, register to vote, and enter the contest by visiting HeadCount.org/BEETLEJUICE.

The contest is a part of HeadCount’s Good to Vote campaign, which sees the voter registration organization collaborating with major artists and entertainers to motivate young people to participate in civic engagement. HeadCount’s partnership with Beetlejuice the Musical will gift one winner and a friend a flyaway trip to New York, two premium tickets to the show, a virtual meet and greet with the cast members, a merch pack including an autographed item, and a stay in the Beetlesuite at the Marriott Marquis. The lucky winner will have the exciting opportunity to see Beetlejuice the Musical before its final performance at the Marquis Theater on January 8, 2023.

You can check out Beetlejuice the Musical cast members talking about the HeadCount partnership and the importance of the midterm elections HERE. 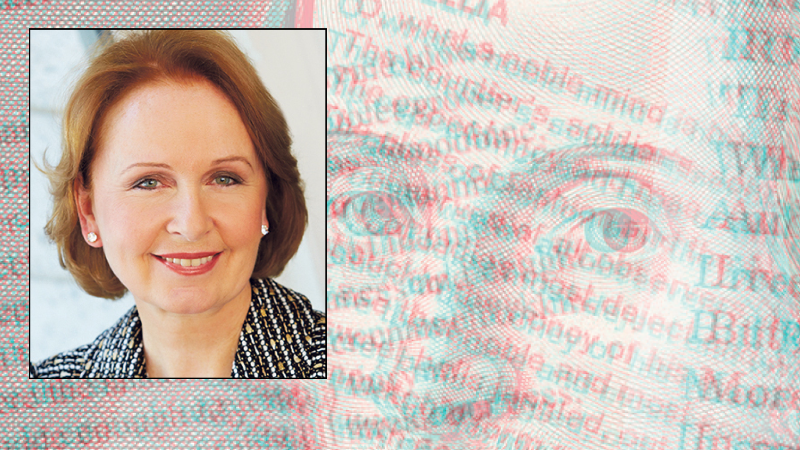 Ms. Burton was nominated for three Tony Awards for her work on Broadway in Hedda Gabler (directed by Nicholas Martin), The Elephant Man (with Billy Crudup) and The Constant Wife (with Lynn Redgrave), her other Broadway shows include Present Laughter (with both George C Scott and Kevin Kline), the original production of The Beauty Queen of Leenane by Martin McDonagh directed by Garry Hynes (and in the UK/Ireland tour) and Company (directed by Scott Ellis). Having played Prospera in The Tempest at The Old Globe in 2018, Volumnia in Coriolanus at NY’s Shakespeare in the Park in 2019 and Ghost of Christmas Past at the Ahmanson Theatre in 2021, she will next appear in Master Class in the summer of 2023 to be directed by Susan Stroman. Find out more.

France’s support of the nascent United States in 1778 is one of the great diplomatic triumphs of history, credited to the ambassadorial team of Benjamin Franklin, John Adams and Thomas Jefferson. An exciting backstory to this miracle of statecraft is the platonic affair between Franklin and the flamboyant, beautiful Madame Brillon (Anne-Louise Hardancourt Brillon de Jouy). Spoiled by her wealthy, elderly husband and livid at having to coexist with his mistress (their children’s governess), Madame Brillon made an open show of her affection for the “good doctor,” flirtatiously calling him “Cher Papa” while perched on his lap and playing chess with him while in her bath. 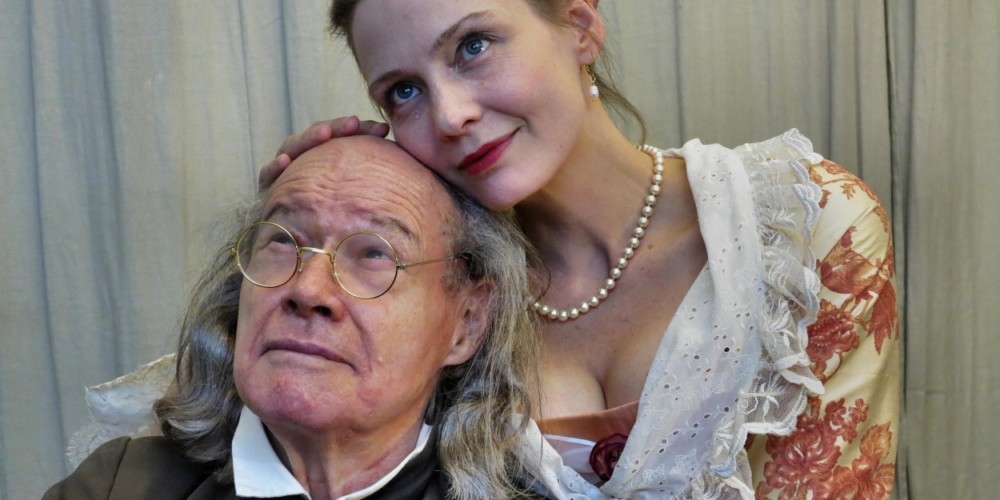 L’Amour `a Passy by G.W. Reed, is a new two-character play and the story of their relationship, performed by its author as Franklin and Musa Gurnis as Madame Brillon, directed by Manfred Bormann. The events of the play invite tantalizing speculation on how Madame Brillon could have insinuated Franklin into the court of France, ultimately leading to the Franco-American alliance.  It will debut November 4 to 20 at The Jeffrey and Paula Gural Theatre at A.R.T./ New York Theatres, 502 West 53rd St., NYC, presented by B&R Productions.