Over the past 23 years, more than 2,000 cats and dogs have stolen Broadway’s spotlight and the hearts of all who come to the event. Approximately 85% of these furry friends have successfully found forever homes.

The event is free and open to the public. 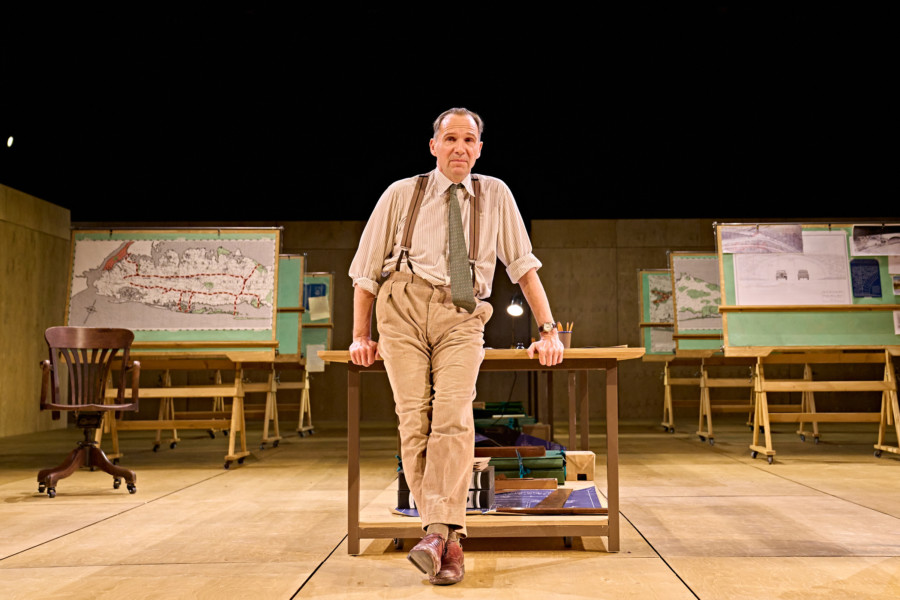 The US premiere and strictly limited, nine-week New York engagement of David Hare’s new play, Straight Line Crazy, starring Ralph Fiennes as Robert Moses and directed by Nicholas Hytner and Jamie Armitage, this fall at The Shed. Following an acclaimed run this spring at The Bridge Theatre in London, Straight Line Crazy delves into the questionable legacy of Robert Moses and his enduring impact on New York. The play presents an imagined retelling of the arc of Moses’s controversial career in two decisive moments: his rise to power in the late 1920s and the public outcry against the corrosive effects of that power in the mid-1950s. Preview performances begin October 18, and the production opens on October 26 with performances through December 18, 2022, at The Shed’s intimate Griffin Theater as part of the fall 2022 season.

For 40 uninterrupted years, Robert Moses was considered the most powerful man in New York as he envisioned and built public works whose aftereffects determine how New Yorkers experience the city to this day. Hare’s play exposes Moses’s iron will, which exploited weaknesses in the state and city governments as he worked to remake public space. Though never elected to political office, he manipulated those who were through a mix of guile, charm, and intimidation. Motivated at first by a determination to improve the lives of New York City’s working class, he created new parks, new bridges, and 627 miles of expressway to connect the people to the great outdoors. However, Moses often achieved these public works at the expense of disempowered New Yorkers, particularly people of color, living in the way of and near his projects. In the 1950s, groups of citizens began to organize against his schemes and the prioritization of cars over public transportation, campaigning for a very different idea of what a city should be.“When I first read Straight Line Crazy I was compelled by its provocation, humor, and of course by the portrayal of Robert Moses. It seemed its natural home was NYC and now—thanks to The Shed—the play can be seen there. I’m excited. It’s a New York play—that’s simply what it is,” said Ralph Fiennes.“I am very excited to bring Robert Moses home. We had a great educational run in London at The Bridge Theatre where few of the audience had heard of him. But it will be fascinating to bring this controversial figure back to the city, and to the state, on which he left such a lasting mark,” said David Hare.

“Having premiered David Hare’s new play at The Bridge Theatre in London this spring, I’m so thrilled to now partner with The Shed to bring this New York story to New York with Ralph Fiennes leading the way alongside our brilliant cast and creative team,” said Nicholas Hytner. 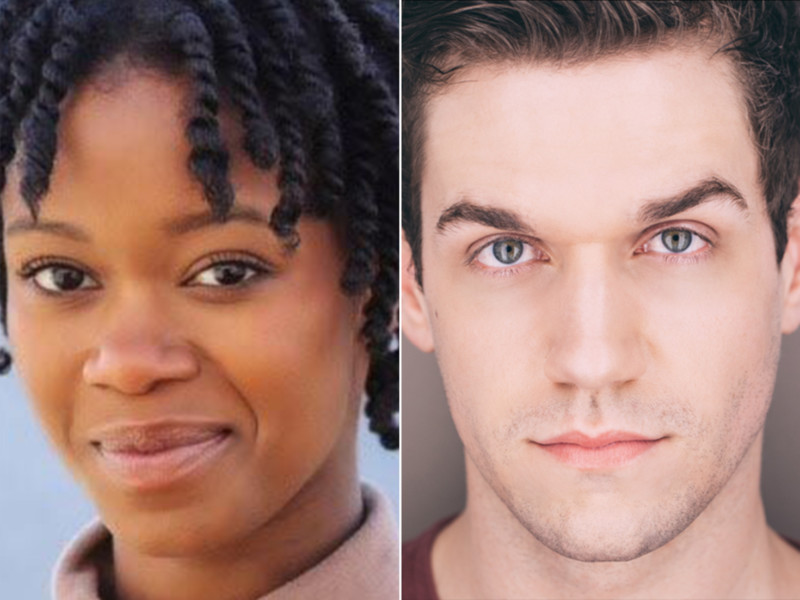 Casting for the world premiere production of the new musical The Notebook will begin performances at Chicago Shakespeare Theater on September 6. Based on the Nicholas Sparks novel of the same name, The Notebook features music and lyrics by Ingrid Michaelson and a book by Bekah Brunstetter. Tony winner Michael Greif and Schele Williams will co-direct with Katie Spelman choreographing.

The Notebook is set in 1940s South Carolina, where a mill worker named Noah Calhoun and a rich girl named Allie are desperately in love, despite their parents’ disapproval. When Noah leaves to serve in World War II, Allie meets another man. When Noah returns years later as Allie is about to get married, their romance reignites. 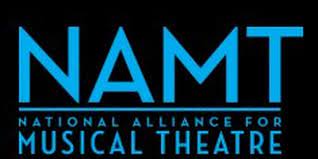 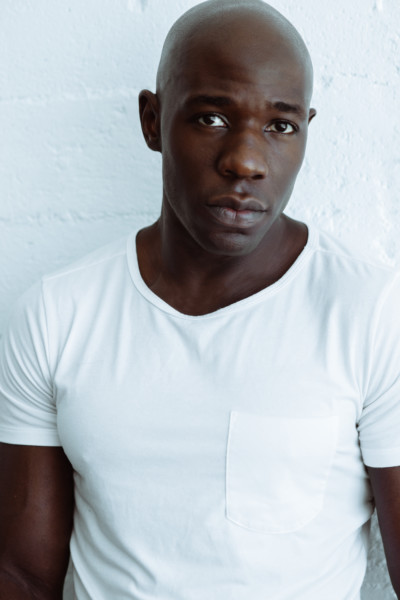 McKinley Belcher III said, “I couldn’t be more thrilled to step into the continuum to tell the story of this great American play, and through the eyes and hearts of a Loman family that looks like me. We’ll be standing on the shoulders of such a beautiful and lauded West End production, and the many iconic storytellers who’ve lived Arthur Miller’s words before us. I’m in awe of the talent in the room, from Wendell, Sharon, André and my brother Khris. It’s an honor to be back on Broadway unpacking the meaning of family and our ever-elusive American Dream.”

Following its critically acclaimed run at London’s Young Vic Theatre and on the West End, this vibrant and timely production will feature Olivier Award nominee Wendell Pierce and Olivier Award winner and 2022 Tony Award® nominee Sharon D Clarke, reprising their roles as Willy and Linda Loman. Belcher joins a new cast of supporting actors in New York, featuring Khris Davisas Biff and Tony Award® winner André De Shields as Willy’s brother Ben. This reimagining is told – for the first time on Broadway – from the perspective of an African American family, living and working in a White, Capitalist world.

Complete casting will be announced soon. For all information – including links to purchase tickets – can be found atwww.salesmanonbroadway.com.