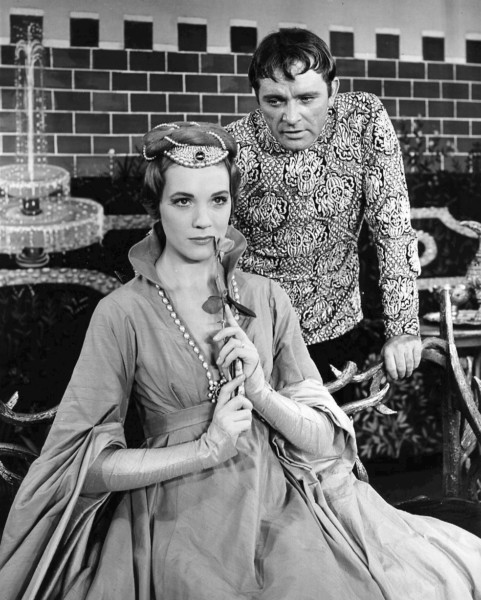 Next season, Lincoln Center Theater (under the direction of André Bishop) will bring the world of Lerner & Loewe’s Camelot to vibrant life once again when it produces a new version of the classic tale, reimagined for the 21st century. Featuring a book by Academy and Emmy Award winning writer Aaron Sorkin, based on the original book by Alan Jay Lerner, and direction by Bartlett Sher, Lerner & Loewe’s Camelot is scheduled to begin performances on Thursday, November 3 and open on Thursday, December 8 at the Vivian Beaumont Theater (150 West 65 Street).

Based on “The Once and Future King” by T.H. White, Camelot, Lerner and Loewe’s 1960 follow up to My Fair Lady, is a story about the quest for democracy, striving for justice, and the tragic struggle between passion and aspiration, between lovers and kingdoms. This epic and timely tale features the iconic characters King Arthur, Queen Guenevere, and Sir Lancelot as well as the beloved original score with lyrics by Alan Jay Lerner and music by Frederick Loewe which includes “If Ever I Would Leave You,” “What Do the Simple Folk Do?” and the title song “Camelot.”

Casting and design team for Lincoln Center Theater’s new production of Lerner & Loewe’s Camelot will be announced at a later date. 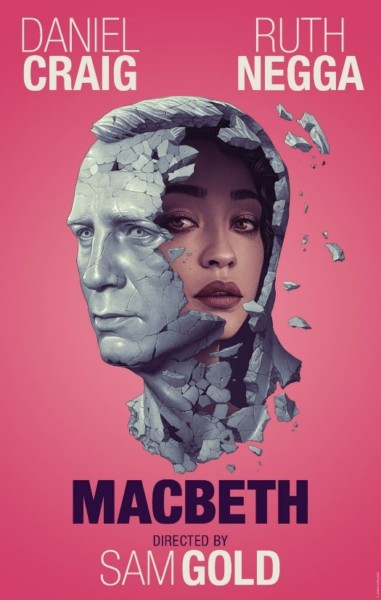 The highly-anticipated upcoming production of Macbeth on Broadway, starring Daniel Craig in his return to Broadway as Macbeth and Ruth Negga’s Broadway debut as Lady Macbeth has announced a limited number of $45 general rush tickets will be available for each performance beginning tomorrow, March 29 when performances begin.

Rush tickets will be available on a first come, first served basis. Tickets may be purchased in-person at the Longacre Theatre box office (220 West 48th Street) when it opens (10am Monday – Saturday, 12pm Sunday) for that day’s performance(s) only. Tickets are limited to two per person and some rush seats may be partial view. Rush locations are subject to availability. Cash and credit cards are accepted.

Macbeth  is directed by Tony Award winner Sam Gold (A Doll’s House, Part 2; Fun Home) and officially opens on Thursday, April 28, 2022. Tickets for the strictly limited 15-week engagement of Macbeth  are now on sale at www.Telecharge.com. 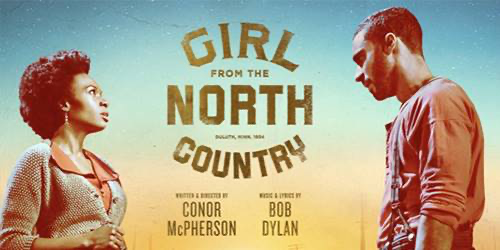 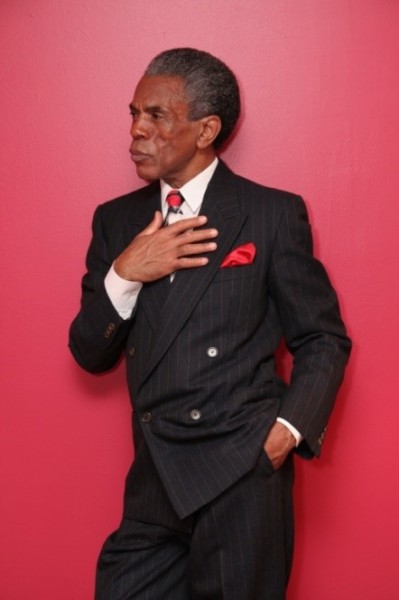 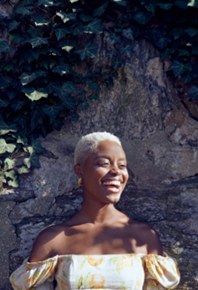 André De Shields (Hadestown) and Tony Award and Drama League Distinguished Performance Award Nominee Denée Benton (The Great Comet of 1812, “The Gilded Age”) as hosts of the 2022 Drama League Awards nominations event on Monday, April 25, 2022 at 11:00AM at the New York Public Library for the Performing Arts (40 Lincoln Center Plaza, New York, NY).  The nomination announcement event will also be livestreamed by BroadwayWorld, beginning at 11:00AM ET. 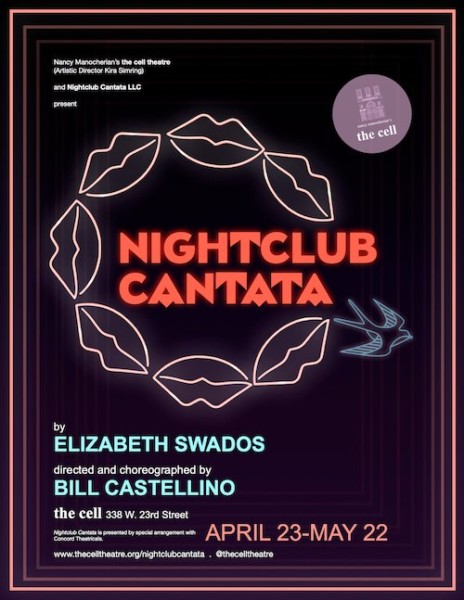 Based on texts by Sylvia Plath, Pablo Neruda and other poets, Nightclub Cantata is a joyful song cycle of world literature about survival: what compels us back to life and to living as one. Created by innovator, activist and theatre icon Elizabeth Swados, the eclectic evening of sound, literature, poetry, and bold physicality melds to intrigue, provoke, and engage the listener. Whimsical, intense, insightful and singular, Nightclub Cantata is a theatrical creation combining what Swados called “the seriousness of a cantata with the frivolousness of a nightclub.” The ground-breaking work premiered at The Village Gate in 1977 and has not been seen on the NYC stage for over 40 years! It is born of the avant-garde tradition of the 1960s and 70s, yet it is fresh, vital and relevant to our lives today.

“I want to find words for music, words that will not make either bad poetry or easy emotions. I’ve been trying to make the form of the song more theatrical,” said Swados. “I am first and foremost interested in language, whether it’s English or not. I’m interested in getting to emotions through sound, stories and pictures.”