Suzanna Bowling
We said it would happen and now the Tony Award-winning revival of Company will play its final performance at the Bernard B. Jacobs Theatre on Sunday, July 31st.

Despite the Tonys Company was only filling 77% of its available seats.

The North American tour of Company is planned for the 2023-2024 season. When the Broadway production ends its run on July 31, it will have played 300 performances, including 32 previews.

The Pianist, a new play with music adapted for the stage and directed by Emily Mann (Having Our Say, Edward Albee’s All Over), to Broadway. Based on the memoir by the Polish-Jewish pianist and composer Władysław Szpilman (also the source for the Academy Award winning 2002 film), The Pianist features an original score by acclaimed Dutch concert pianist Iris Hond, and a richly immersive soundscape enhanced by Atmos Dolby Surround Sound (in its theatrical premiere). Tony Award winner Santino Fontana (Tootsie) will star as Szpilman in a by-invitation only development reading Thursday June 23 in NYC.
The Pianist tells the haunting true story of Wladyslaw Szpilman, a survivor of Nazi-occupied Warsaw in World War II. Prior to the war, Szpilman–an acclaimed pianist and composer–enjoys a happy life as a Polish citizen. But when the Nazis invade Poland, Szpilman and his family find their lives disintegrating as the Nazis progressively tighten their hold on Warsaw. Eventually Szpilman finds himself alone, his family taken to the Nazi death camps, as he turns to his music to keep his hope–and himself–alive.
For the June 23 reading, Santino Fontana will lead a company including Richard Topol, Georgia Warner, Claire Beckman, Arielle Goldman, Paul Spera, Addison Finley, Jordan Lage, Robert David Grant and Tina Benko. 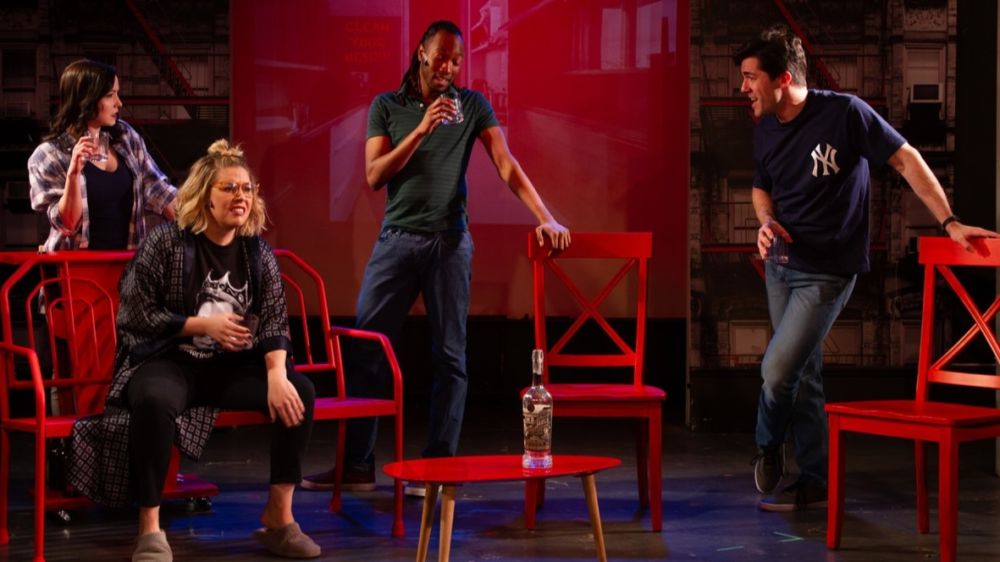 After a 27-month hiatus due to the pandemic, the original production of the award-winning musical Love Quirks returns to off-Broadway. Previews begin on Saturday, January 18 with opening night slated for Monday, June 27. Love Quirks, won four 2021 Broadway World Off-Broadway Awards, including Best Production of a Musical, Best New Score, Best New Book, and Best Direction of a Musical. The musical features a score by Seth Bisen-Hersh, book by Mark Childers, and is directed by Brian Childers. Four broken hearts must face the past and look to the future, as they march into the strange and often hilarious world of love on the island of Manhattan. What they find is never what they expect, and they must face up to their own Love Quirks to move forward. A new musical fable based on actual events of a group of thirty-somethings exploring the bizarre tribulations of love, friendship, and all the blurry lines in-between.The original cast and production team return for this production. Love Quirks stars Maggie McDowell(Broadway’s Disaster, Kinky Boots), Matthew Schatz (Off-Broadway’s Heathers: The Musical), Erin Lamar (Bring It On! National Tour), and Lauren Testerman (54 Below). Understudies Dylan Hartwelland Rori Nogee. Musical direction by Austin Nuckols, lighting design by Josh Iacovelli, and stage management by Brent Michael Jones.Love Quirks runs June 18 – September 2 with performances on Thursdays at 7pm, Fridays – Saturdays at 8pm, and Sundays at 3pm. (Please note there will be no performance on Thursday, June 30th, additional performances added on the final week, Monday, August 29th and Wednesday, August 31st at 7pm.) Tickets are $49 – $79 and can be purchased at www.lovequirks.com/tickets. Running time: 1:40.Performances take place at the new off-Broadway venue, AMT Theater, 354 West 45th Street (btw 8th and 9th avenue). The original off-Broadway cast recording is available on all streaming platforms. More info available at www.lovequirks.com. 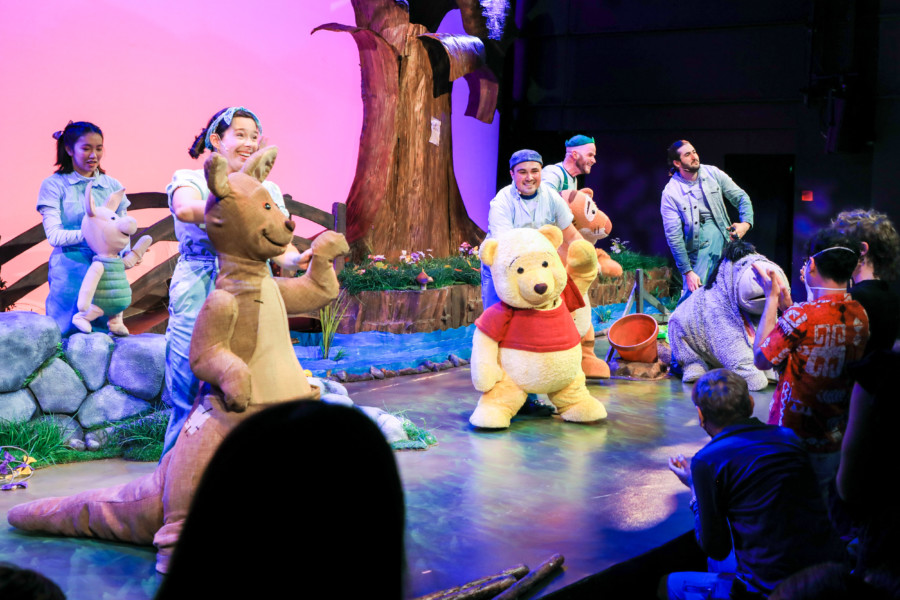 Disney’s Winnie the Pooh: The New Musical Stage Adaaption opened its special summer engagement at the Hundred Acres Theatre on Theater Row last night with several Broadway friends, families and kids celebrating with Winnie and all his friends.  The evening’s audience included 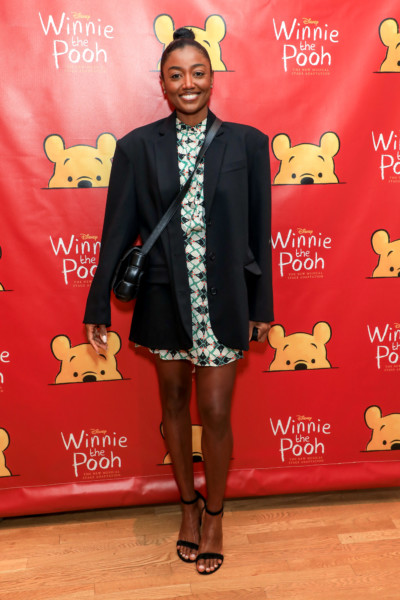 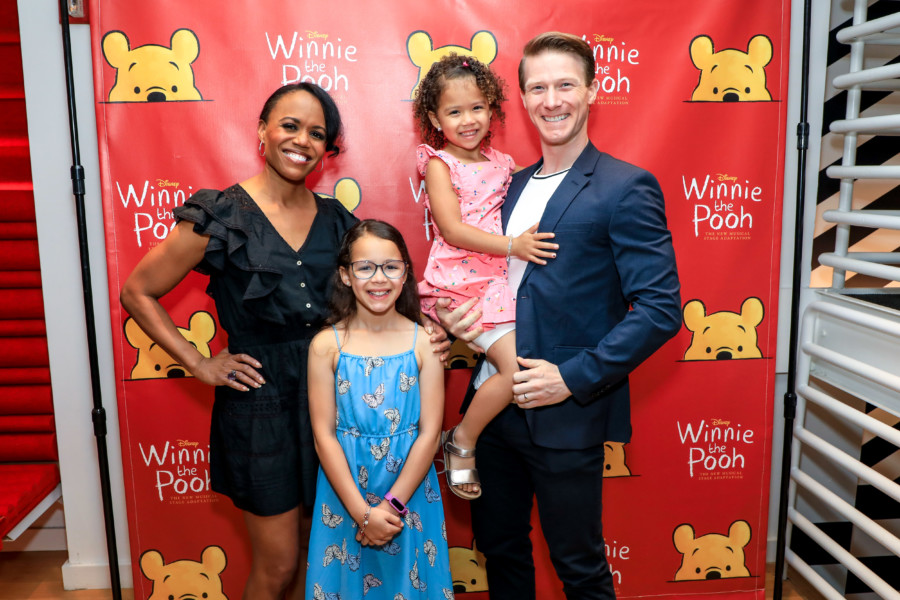 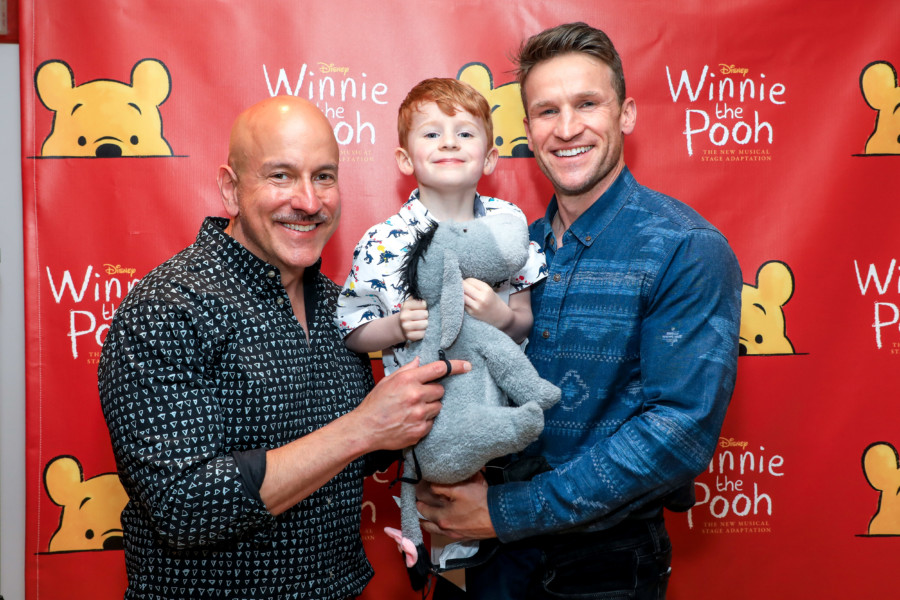 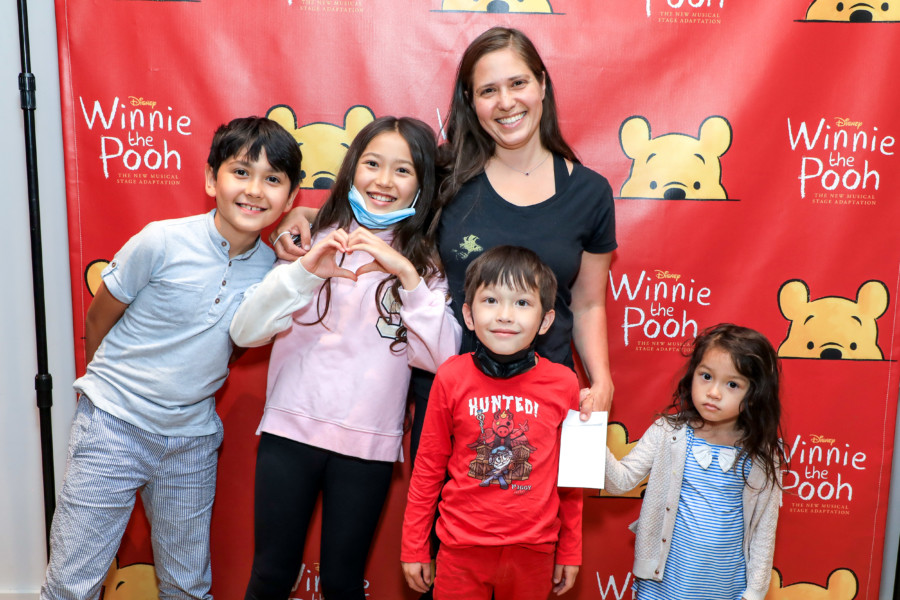 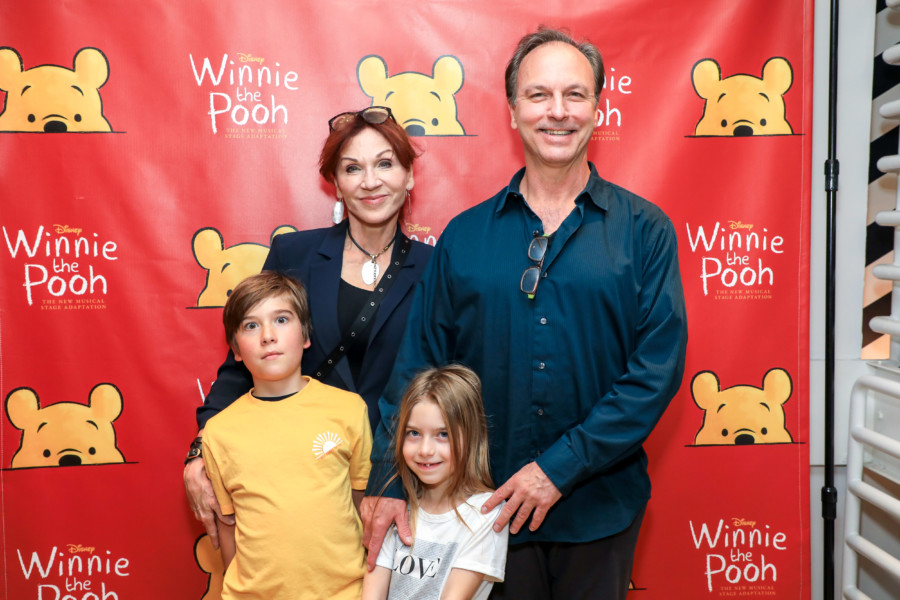 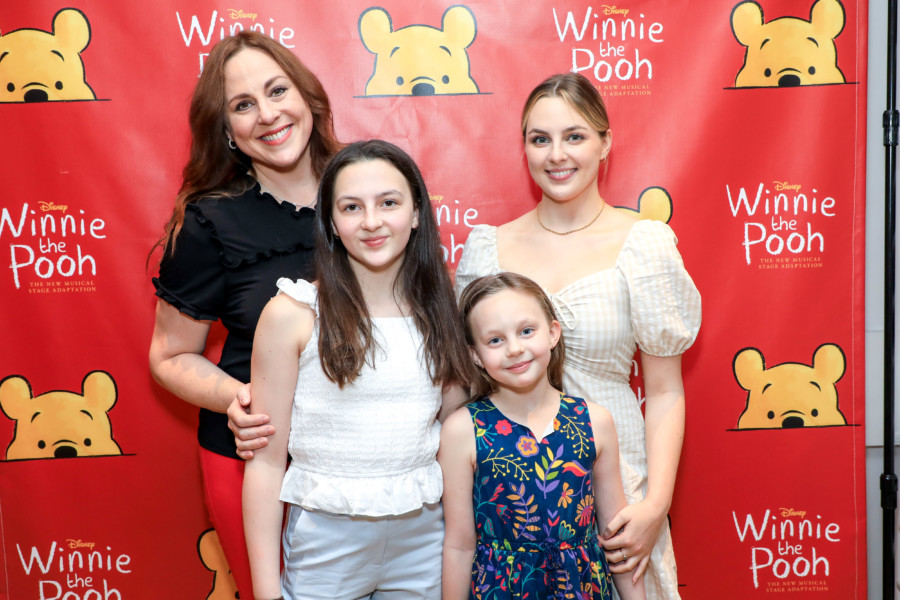 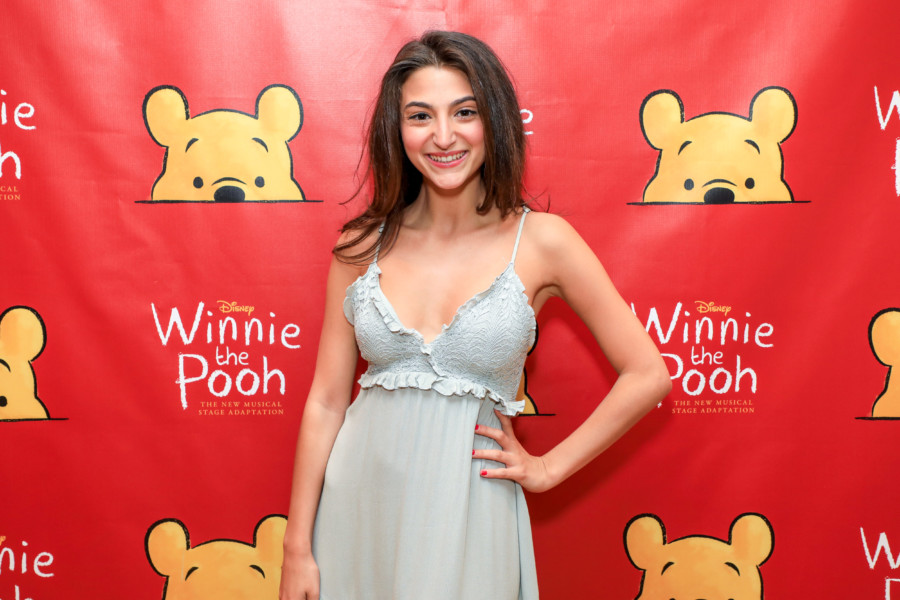 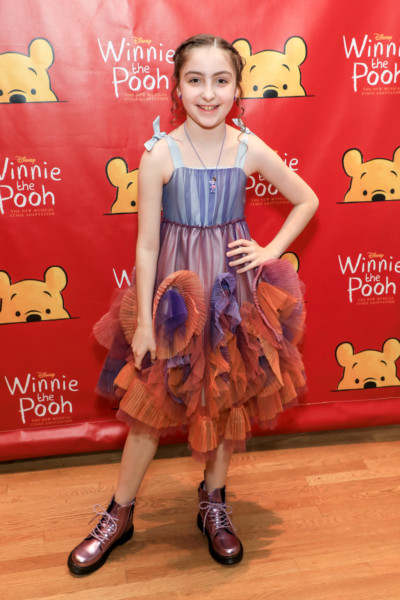