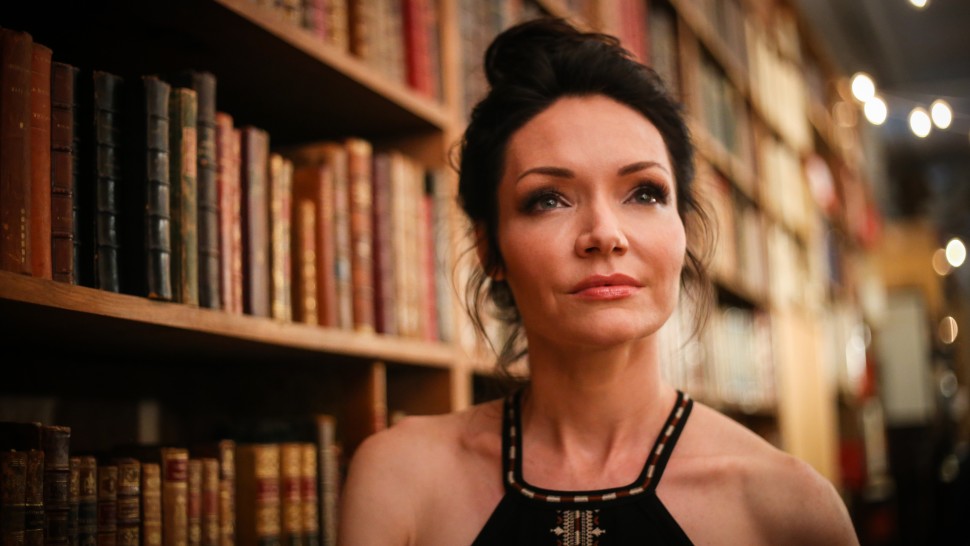 Stupid Kids premiere on Wednesday, September 22 at 8PM EST/5PM PST on www.BroadwaysBestShows.com and will be available for a limited time only. Tickets are free and all suggested donations will benefit The Actors Fund.

Stupid Kids follows four students at Joe McCarthy High School as they make their way from first through eighth period and beyond, struggling with the fears, frustrations, and longings peculiar to youth. With his magical touch, John C. Russell turns these familiar stereotypes into moving and provocative archetypes of adolescence whose lingo takes on a lyricism that is both true to its source and revelatory of the hearts and minds of contemporary youth.

BroadwayHD, the streaming platform for theater lovers, will be bringing Maltby and Shire’s Closer Than Ever exclusively to the platform on September 23.  It’s a brand-new filmed production that features X Factor (UK Edition) winner Dalton Harris, along with West End stars including musical theatre icons Lee Mead (Joseph and the Amazing Technicolour Dreamcoat; Wicked), Kerry Ellis (Wicked; We Will Rock You) and Grace Mouat (Six; & Juliet).

Today, a new clip was revealed of the song “It’s Never That Easy/I’ve Been Here Before” from the production, with Kerry Ellis and Grace Mouat performing.  Reaching out to see if you’re interested in covering this new clip?  Please see below for a link and credits.

“It’s Never That Easy/I’ve Been Here Before”

Free tickets for The 2021 Public Theater Annual Gala, the final performance of MERRY WIVES, will be available via Goldstar lottery. The lottery will open at 12:00AM (midnight) ET and close at 12:00PM (noon) ET tomorrow, Friday, September 17.

How to enter the lottery:

Plan to pick up your tickets in person at the Delacorte Box Office on Monday, September 20 between 4:00PM ET and 7:30PM ET with a Government-issued ID. Tickets that are not claimed by 7:30PM will be released.

Boomrang Theatre Company is pleased to announce their triumphant return to live in-person theater with William Shakespeare’s Comedy of Errors, directed by Scott Ebersold. Comedy of Errors, will play four performances only at The Tea Room at The Prince George Hotel (15 East 27th Street, NYC). Performances begin Friday, September 24 at 7:30pm and continue through Sunday, September 26 at 3pm.

Twin siblings both named Antipholus and their servants, both named Dromio, were shipwrecked in a violent storm. As one pair of Antipholus and Dromio arrive in Ephesus in search of their long-lost twins, they find themselves greeted like old friends…but everyone is behaving very strangely…

All tickets are free. Available at https://www.onthestage.tickets/show/boomerang-theatre-company/the-comedy-of-errors-92431.