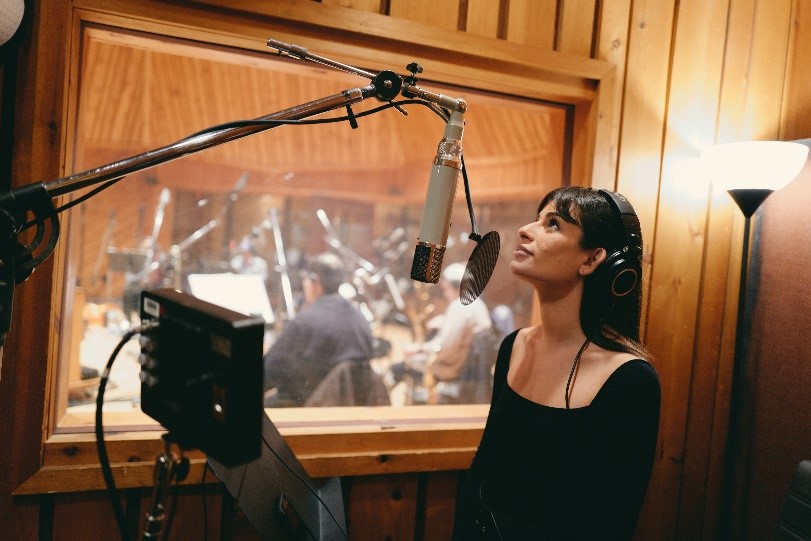 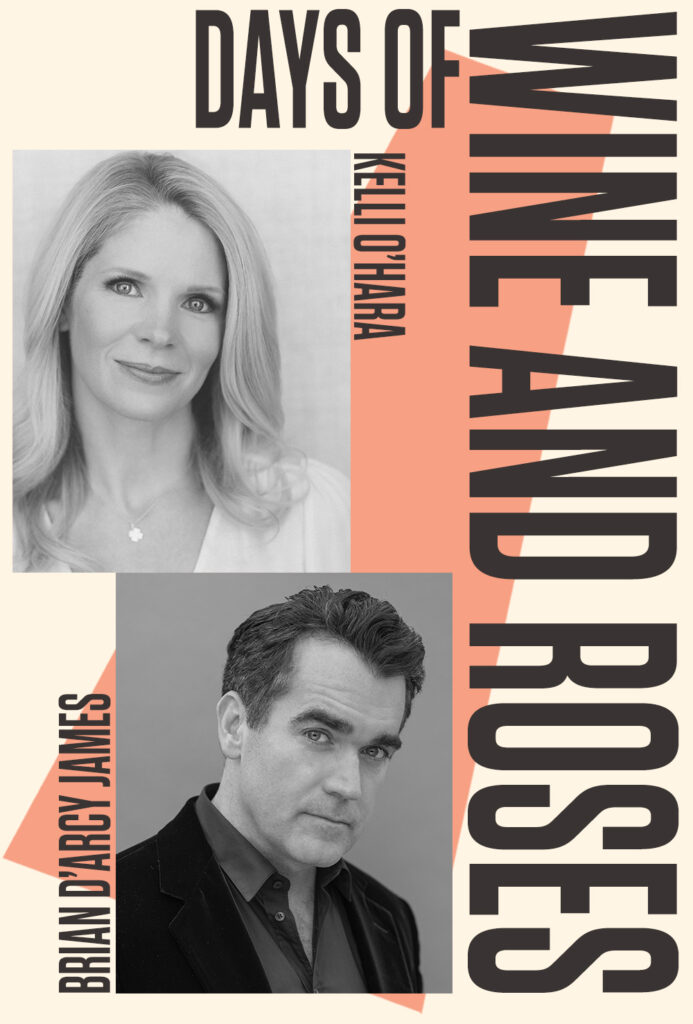 The new Broadway Cast Recording of Funny Girl is now available wherever CDs are sold! 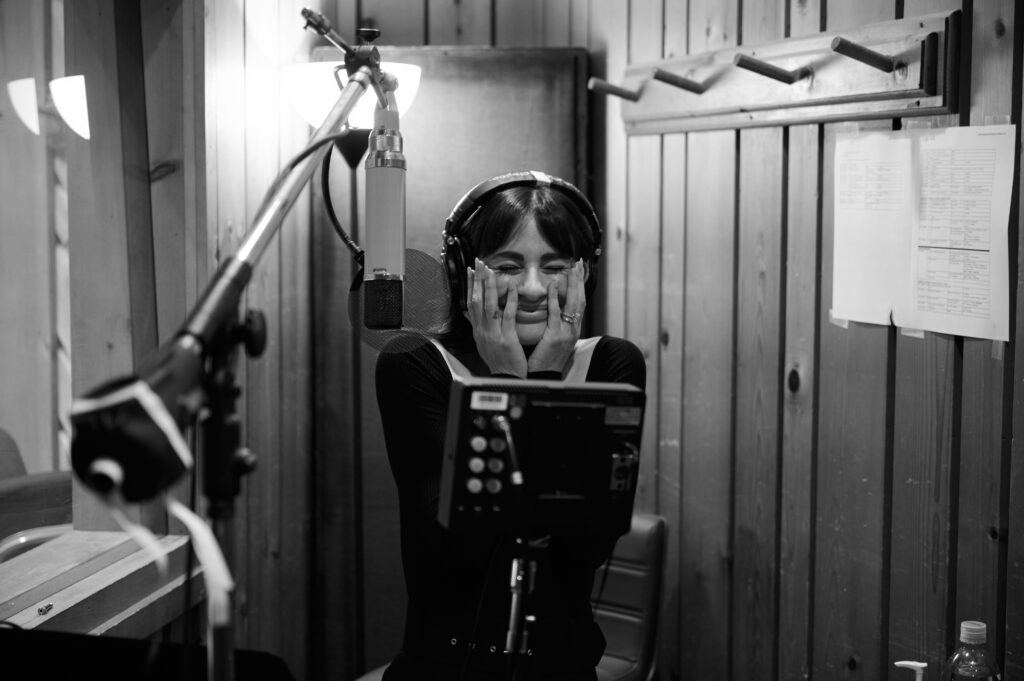 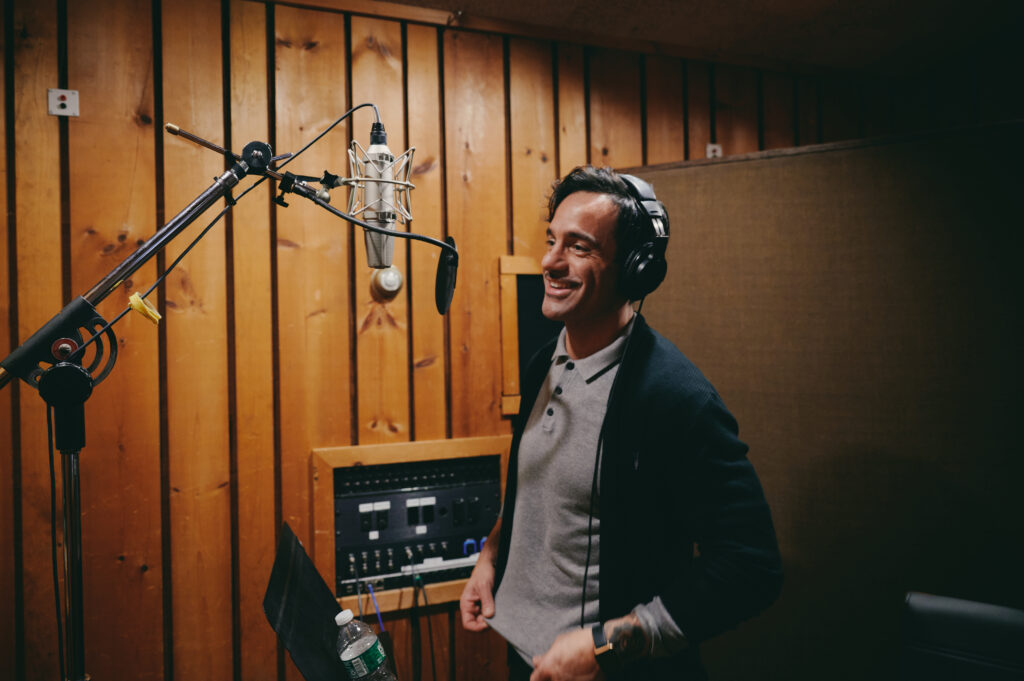 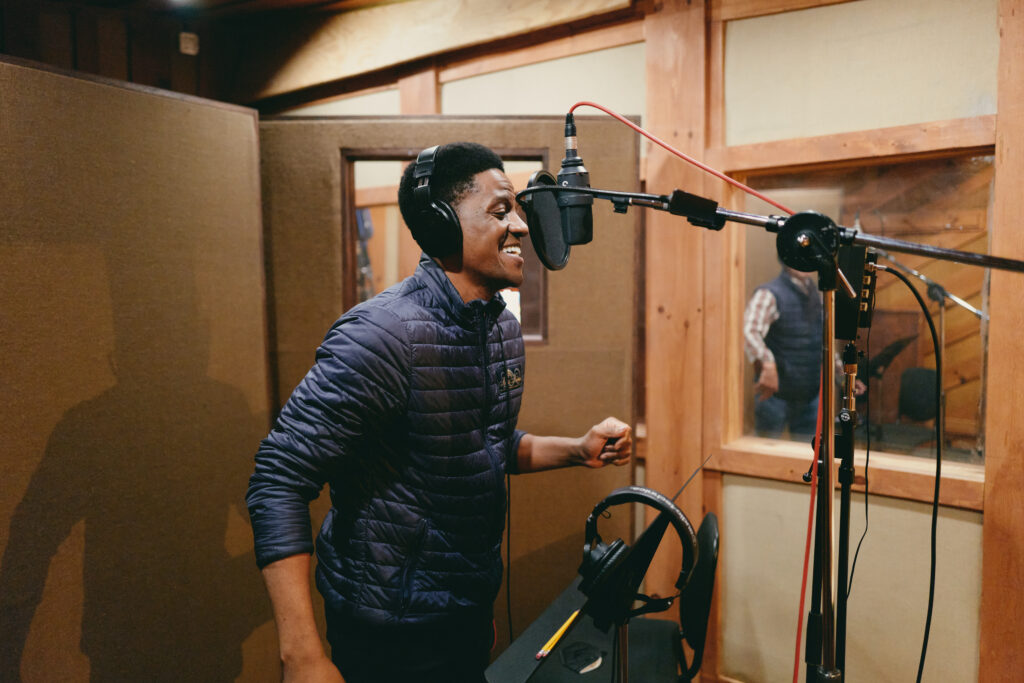 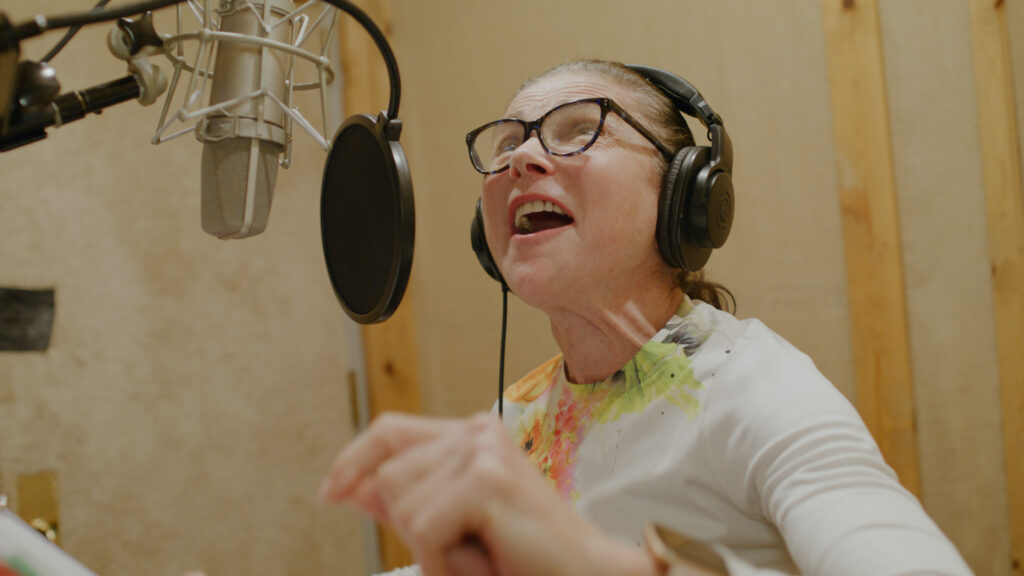 & Tovah Feldshuh (Mrs. Rosie Brice) held a CD signing where the first 800 people who purchased the CD at the August Wilson Theatre, 245 West 52nd Street received a wristband to a guarantee entry for the signing event. 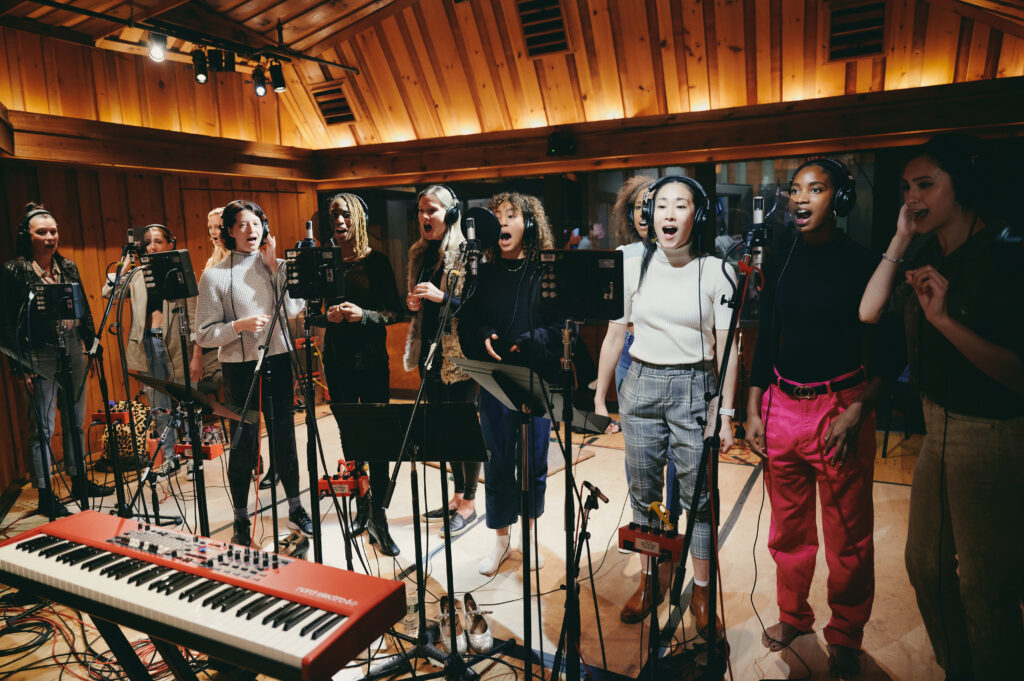 Featuring the classic score by Jule Styne (music) and Bob Merrill (lyrics), Funny Girl – The New Broadway Cast Recording hit on #7 on the iTunes Albums chart and #1 on the iTunes Soundtracks chart shortly after its digital release in November 2022. 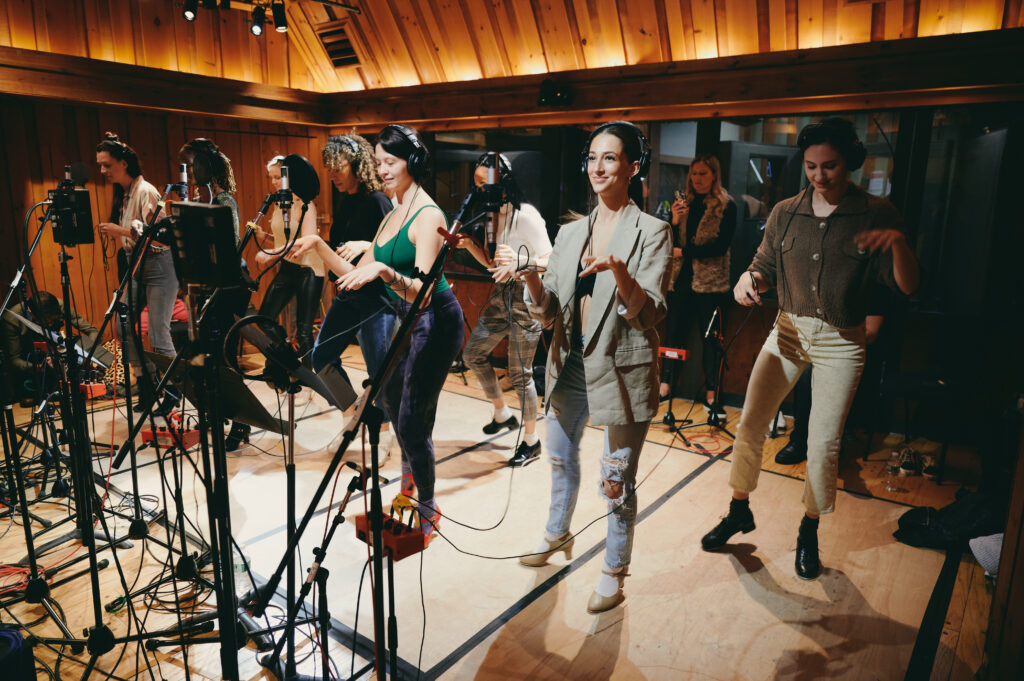 Powered by Lucky Seat, a limited number of tickets will be available for every performance of Funny Girl for $47.50 per ticket. Digital lotteries will begin each Monday at 10AM ET and close the day prior to the performance at 10:30 AM ET. Winners will be notified at approximately 11 AM ET the day prior to the performance via email and SMS. Once notified, winners will have a limited time to claim and pay for their ticket(s). Lottery entrants must be 18 years or older. Tickets are non-transferable. All sales final. No exchange, no refunds. Ticket limits and prices are at the sole discretion of the show and are subject to change. For additional rules, and information on how to enter, visit” https://www.luckyseat.com/shows/funnygirl-newyork. 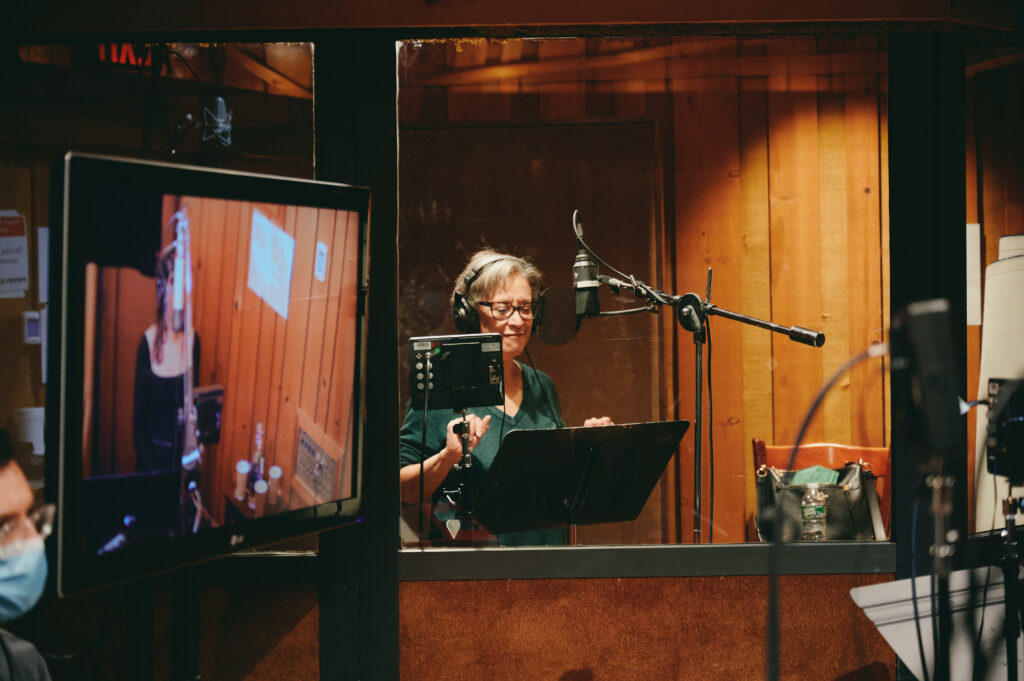