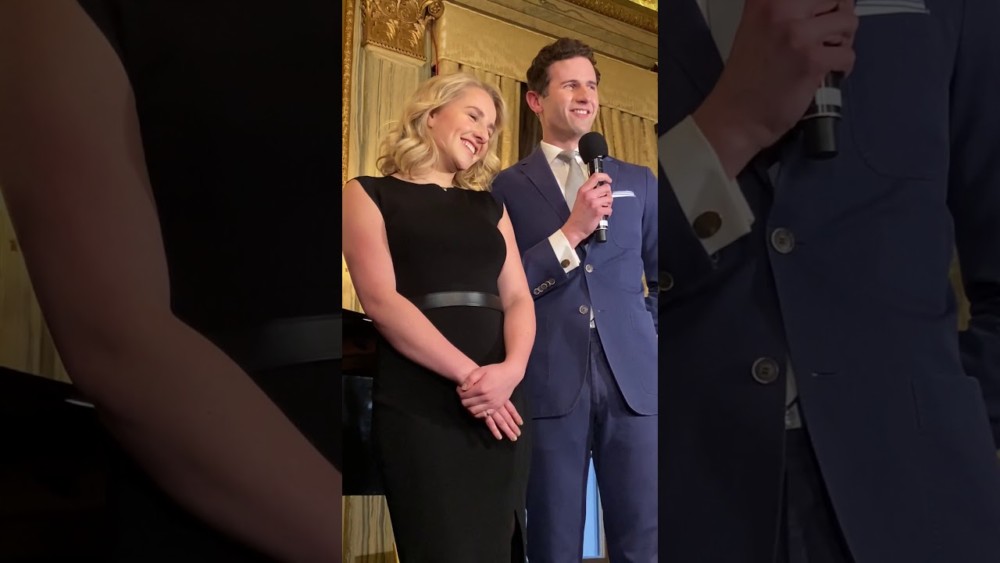 Producers Grove Entertainment (Beth Williams), Frank Marshall and The Araca Group announced today that Diana: The Musical is coming back to Broadway this Fall. Pending Broadway’s anticipated return with government approval, and following health and safety guidelines, previews are scheduled to resume at the Longacre Theatre (220 West 48th Street) on Wednesday, December 1, 2021. Opening night will be Thursday, December 16, 2021. Tickets for the Broadway engagement are now on sale through November 20, 2022 on telecharge.com.

Diana: The Musical will premiere as a special presentation on Netflix on Friday,  October 1, 2021, two months ahead of its Broadway debut.

In a joint statement, the Diana producers said, “The chance to share our show, first with Netflix’s global audience, and then welcoming a live audience back on Broadway, is something we’ve all been dreaming about for more than a year. We could not be more thrilled to finally share both the film and the Broadway musical with the world.”

Diana celebrates the life of Princess Diana and the light of her legacy that continues to shine across the world. The musical has book and lyrics by Tony winner Joe DiPietroand music and lyrics by Tony Award winner David Bryan. Direction is by Tony winner Christopher Ashley, choreography by Olivier Award winner Kelly Devine and musical supervision and arrangements by Olivier winner Ian Eisendrath.

Diana tells the story of one of the most beloved women of modern times. Engaged to a prince she barely knows,19-year-old Diana Spencer is thrust onto the world stage and, overnight, becomes the most famous woman in the world. As she struggles to navigate her way within the rigid structure of the royal family, Princess Diana finds herself trapped in a loveless marriage, eventually finding her voice by devoting herself to those in need. Forced to endure a media spotlight brighter than the world has ever known, Princess Diana defies all expectations to emerge as her own woman and create a legacy that will endure forever.

Sometimes One Musical Star Just Isn’t Enough! The York Theatre Company, in association with Tom D’Angora, Michael D’Angora and Tim Guinee, present an All-Singing, All-Talking, All-Virtual special benefit presentation of the Off-Broadway hit The Musicals of Musicals (The Musical!). With music by Eric Rockwell, lyrics by Joanne Bogart, and book by Joanne Bogart and Eric Rockwell, this special presentation is directed by Tom D’Angora and Michael D’Angora, with music direction and arrangements by Deniz Cordell and original director Pamela Hunt serving as artistic supervisor. This event will raise funds to help The York recover and rebuild after devastating damage from a water main break on January 4, 2021.

After a Lexington Avenue water main break in early January caused a massive flood in their space, The York Theatre Company has been forced to temporarily relocate for the first time in nearly 30 years while their home undergoes major remediation. The York is spread among various storage facilities across the tri-state area, and their plight caught the attention of producing trio Tom D’Angora, Michael D’Angora, and Tim Guinee, who had recently stepped in to raise funds to save the West Bank Cafe and Birdland Jazz Club. The trio wanted to help and, donating their time, have taken on The York as their next project.

Playwright Keenan Scott II, whose new play Thoughts of a Colored Man will have its Broadway premiere at the Golden Theatre  (252 West 45th Street) in the upcoming season, has been selected as a TED2021 Fellow, joining a class of 20 remarkable individuals who are collaborating across disciplines to spark positive change around the world.

Scott said, “Growing up in Queens, New York, I never thought of my life being a part of a global community of artists, inventors, and scientists. I am humbled and honored to be a playwright among these giants. With being a Fellow, I pray I can extend the reach of my work through imparting empathy in my audience for years to come.”

Thoughts of a Colored Man had its critically acclaimed world premiere at Syracuse Stage under the artistic direction of Robert Hupp in fall of 2019 with a subsequent run later that year at Baltimore Center Stage (Stephanie Ybarra, Artistic Director). The eagerly anticipated new production will mark Scott’s Broadway debut as a playwright.

Over the course of a single day in the pulsing heart of Brooklyn, the hopes, sorrows, fears, and joys of seven men reverberate far beyond the barbershops and basketball courts of their community. Vulnerable and vibrant, raw and alive — these are the Thoughts of a Color Man.

A powerful theatrical testament by Scott, Thoughts of a Color Man weaves spoken word, slam poetry, and rhythm into a mosaic of the inner lives of Black men and heralds the arrival of an essential new voice to the American theater.

“We’re incredibly proud to introduce the newest cohort of TED Fellows,” said program director Shoham Arad, “The TED Fellows Program has never felt more relevant and more necessary. And for me personally, I’ve never felt more grateful to be part of an organization that’s specifically dedicated to finding the people doing the good work in the world and supporting them in their mission.”

The TED Fellows Program recognizes people at work on world-changing ideas, offering them tools to amplify the power of their vision. Each year, a new group of fellows from around the world, and from every discipline, are welcomed into this incredible international community of remarkable thinkers and doers who have shown unusual accomplishment, exceptional courage, and the potential to create positive change in their respective fields.

A complete list of the new TED2021 Fellows and TED Senior Fellows can be found at ted.com/fellows