Lea Michele has helped the revival of Funny Girl, become the hit it always should have been.Now playing at the August Wilson Theatre, the musical revival is in the top five highest-grossing productions on Broadway and is the  highest-grossing show this week bringing in $1.7 million.

The Music Man, broke the $3 million mark for the 23rd time; Hamilton has $2.04 million; MJ The Musical not shabby with $1.75 million; and The Lion King with $1.71 million. The Phantom of the Opera, came in at a close sixth place with $1.62 million and the most filled seats of the week, playing to standing-room-only crowds at 101.27% of capacity at the Majestic.

The fabulous Leopoldstadt grossed more than a million for the second week in a row, bringing in $1.16 million and a close second is the all-star revival of August Wilson’s The Piano Lesson at the Ethel Barrymore Theatre, bringing in $915K with leading lady Danielle Brooks out with COVID. 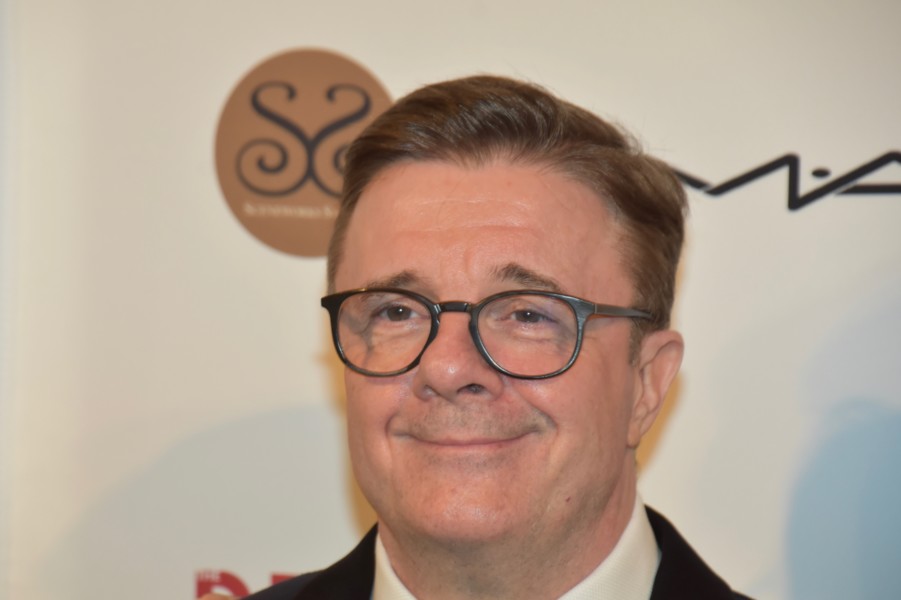 Nathan Lane, Danny Burstein and Zoë Wanamaker are returning to Broadway in Pictures From Home, a new play about manhood, fatherhood and hidden truths. Bartlett Sher, a nine-time Tony nominee is directing

The play is based on the memoir by photographer Larry Sultan the play is being adapted for stage by Sharr White.

Pictures From Home will begin previews on January 10, 2023 at Studio 54 ahead of opening night on February 9, 2023. It is has a limited engagement.

Exclusive video has been released of Tony Award® winner Jefferson Mays saying “happy trails” to his acclaimed run in The Music Man as he prepares to begin performances in two weeks in his universally celebrated tour-de-force performance in Charles Dickens’ A Christmas Carol.

The video is created by director and editor Harry McFann and features a special appearance by Mark Linn-Baker who will begin performances tonight as Mayor Shinn in The Music Man.

Suzanna BowlingNovember 28, 2022
Read More
Scroll for more
Tap
Opening of the Frida Kahlo Immersive Exhibit
Broadway Inspirational Voices Held its Better Days and You are There