Fast News: Broadway will maintain its mask and vaccine requirements through April 30, the Broadway League announced. Broadway’s Phantom of the Opera is set to close in 2023 to make way for Phantom Prequel. Nikki Renee Daniels will be on as Bobbie in Company and the fabulous Tally Sessions will go on as Harry. Tony Award winner Aaron Tveit’s caricature has been added to the Sardis picture wall. 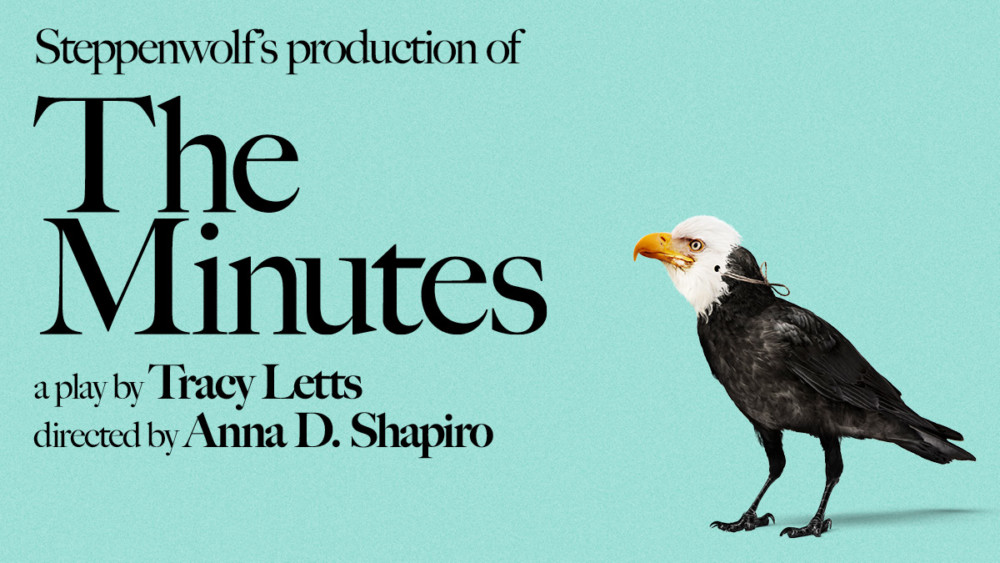 The Minutes, the record-breaking hit production from Steppenwolf Theatre Company, takes a hard look at the inner workings of a city council meeting and the hypocrisy, greed and ambition that bubble to the surface when a newcomer to the small town of Big Cherry starts to ask the wrong questions. Why is someone on the council mysteriously missing? What happened to all those bicycles? Is there skullduggery afoot with the city’s finances? What’s the deal with the available parking space? What the F is going on with the Lincoln Smackdown? And why are the minutes from the last meeting being kept secret? “Nothing in this explosive 90-minute play is as it seems. 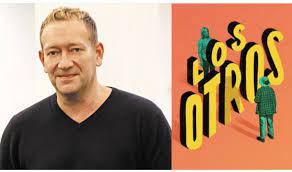 Through a series of beautiful and intimate moments, two Californians, Lillian and Carlos, explore significant moments in their lives, discovering they are linked in unexpected ways. Semi-autobiographical, Los Otros captures a universal story of interconnectedness, love, risk, and revelation through the lens of two people’s lives. Acclaimed director Noah Himmelstein (The Lucky Star; I Am Harvey Milk) helms the New York premiere of this unique musical which will feature musical direction by J. Oconer Navarro (Caroline, or Change). Los Otros received its East Coast premiere production in 2017 at Everyman Theatre in Baltimore, MD under Himmelstein’s direction.

The cast of Los Otros is three-time Tony Award nominee and Drama Desk Award winner Carolee Carmello (Parade, Finding Neverland) and Javier Muñoz (In the Heights, Hamilton). The production and creative team will be announced at a later date.

“PREMIERES is thrilled to be “back in business” after an extended pause of the past two years,” stated Artistic Director Paulette Haupt. “We thought it fitting to take a look back and expand our INNER VOICES series for the first time. Los Otros began as Tres Ninas, one of three solo pieces presented in our inaugural 2008 season. Michael and Ellen have created a beautiful and moving work for two voices and we are happy to welcome Carolee and Javier to the family to share theirs.” 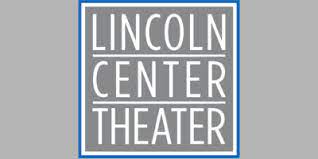 Lincoln Center Theater (under the direction of André Bishop) is pleased to announce its upcoming production of Epiphany, a new play by Brian Watkins, directed by Tyne Rafaeli.  Epiphany will begin previews Thursday, May 19 and open on Thursday, June 16 at the Mitzi E. Newhouse Theater (150 West 65 Street).

An uncanny evening. Snow falls softly. An eager host gathers old friends to try and resuscitate a forgotten tradition. But when the guest of honor is unusually late, the group becomes unmoored, craving answers. And there might not be enough wine, or goose, or time to fend off the long-neglected questions that now haunt their souls.

Epiphany will have sets by John Lee Beatty, costumes by Montana Levi Blanco, lighting by Isabella Byrd, original music and sound by Daniel Kluger.  Roxana Khan is the Stage Manager.

Brian Watkins’ plays include Wyoming, Evergreens, Into The Earth With You, My Daughter Keeps Our Hammer, and High Plains among others. Most recently, he is the creator, showrunner, and executive producer of the upcoming series Outer Range starring Josh Brolin, premiering April 15th on Amazon Prime Video. His plays have been produced by Druid Theatre at the Galway International Arts Festival under the direction of Garry Hynes, at The Flea Theater and Lesser America under the direction of Danya Taymor, as well as at the Williamstown Theatre Festival, The Juilliard School, Edinburgh Fringe, Creede Repertory, and more. His plays have been developed with Lincoln Center Theater, Atlantic Theater Company, New York Theatre Workshop, LAByrinth, Rattlestick, Ensemble Studio Theatre, CATF, Intar, and Seven Devils, among others. Watkins is the recipient of a Jerome Foundation Emerging Artist Fellowship, a Stavis Playwriting Award nominee, a Sundance Lab and O’Neill finalist, a recipient of the John Osborne Award for the Performing Arts, a Heideman Award finalist, and is under commission from the Denver Center Theatre Company. He is a Juilliard Lila Acheson Wallace Playwriting Fellow and a New Dramatists resident playwright. Upcoming film work includes an independent feature with Circle of Confusion for which he serves as writer and producer. Currently, Watkins is writing an original screenplay for Steven Spielberg’s Amblin. Epiphany will be Mr. Watkins’ Lincoln Center Theater debut and marks his first professional production in New York.