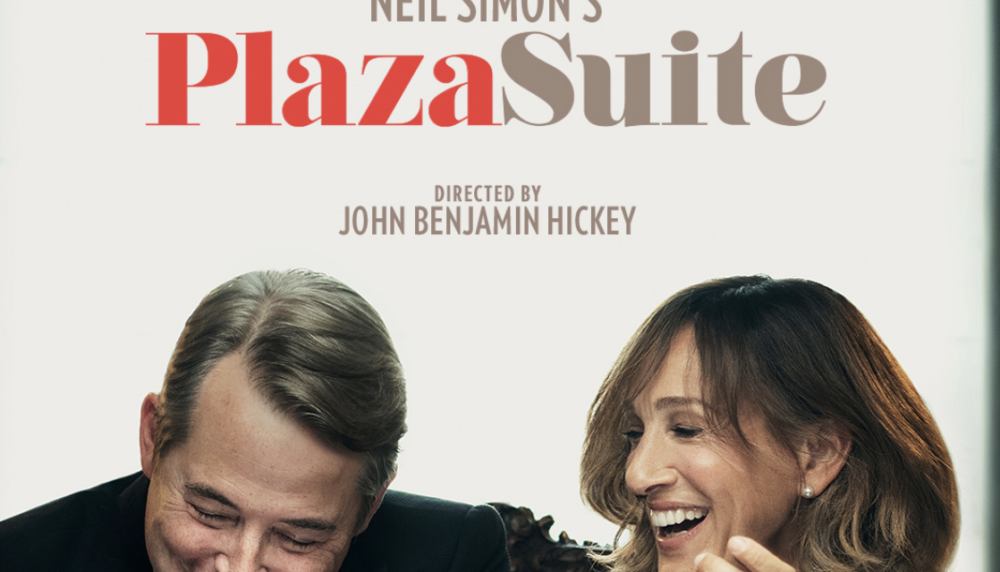 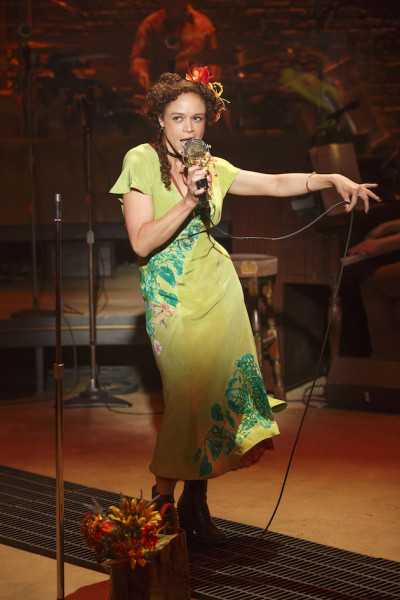 Gray’s involvement in Tony Award winner Anaïs Mitchell’s beguiling musical began during early developmental readings with Tony Award-winning director Rachel Chavkin. She went on to play the role of the Queen of the Underworld in all three developmental productions prior to Hadestown’s 2019 Broadway premiere: New York Theatre Workshop (2016); the Citadel Theatre in Edmonton, Canada (2017); and London’s National Theatre (2018). For her performance, she received a Grammy Award®, an Outer Critics Circle Award, and was nominated for Tony® and Lucille Lortel® Awards.

Magda KatzAugust 6, 2022
Read More
Scroll for more
Tap
Get Ready For Off Broadway Week As Broadway Week Extends
Theatre News: The Music Man, It Happened in Key West, Jagged Little Pill, To My Girls and A Day in Hollywood / A Night in the Ukraine