We have been hearing wonderful things about Doug Wright’s Good Night, Oscar, starring Sean Hayes. Now it is official Good Night, Oscar will begin previews on Apr. 7 and officially open on Apr. 24 at the Belasco Theatre. Sean Hayes stars as the actor and concert pianist Oscar Levant. The show played at the Goodman’s Albert Theatre March 12 – April 24, to rave reviews.

It’s 1958, and Jack Paar hosts the hottest late-night talk-show on television. His favorite guest? Character actor, pianist and wild card Oscar Levant. Famous for his witty one-liners, Oscar has a favorite: “There’s a fine line between genius and insanity; I have erased this line.” Tonight, Oscar will prove just that when he appears live on national TV in an episode that Paar’s audience—and the rest of America—won’t soon forget. Good Night, Oscar explores the nexus of humor and heartbreak, the ever-dwindling distinction between exploitation and entertainment, and the high cost of baring one’s soul for public consumption.

Additional Broadway casting will be announced at a later date. The Broadway production will run for a 20-week limited engagement, ending on Aug. 27, 2023. 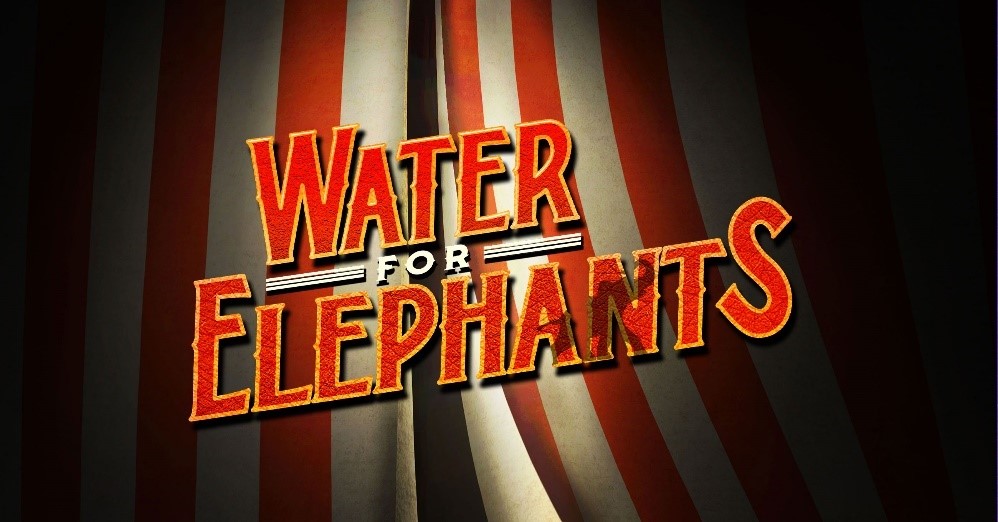 In Water For Elephants, Jacob Jankowski is running towards a new life when he hitches a ride on a mysterious train.  He finds himself in the heart of a traveling circus, the Benzini Bros Most Spectacular Show On Earth, with a new job, a new home, and a new family. When charismatic ringmaster August brings Rosie the elephant on as the new star attraction, Jacob and August’s wife Marlena join forces to train her.  As Jacob and Marlena’s shared compassion develops into love, August’s cruel nature surfaces, threatening to derail Jacob’s life once more.  Brought to theatrical life by an internationally acclaimed and innovative creative team, Water For Elephants will reignite your dreams of running away with the circus.

Tickets for WATER FOR ELEPHANTS are available now at www.alliancetheatre.org/waterforelephants. 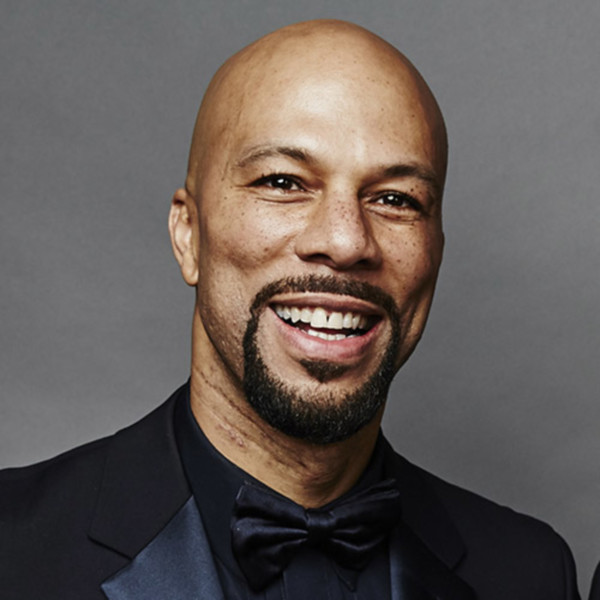 Common, is an American rapper and actor. Now he will make his Broadway debut in ‘Between Riverside and Crazy, as  Junior, the son of Walter “Pops” Washington, to be played by Stephen McKinley Henderson. 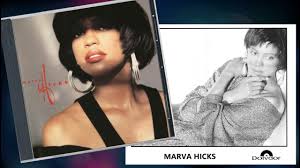 Marva Hicks, the singer and actor who made her Broadway debut in 1981’s Lena Horne: The Lady and Her Music and most recently appeared in 2013’s Motown The Musical, died September 16 in New York City. She played Rafiki in The Lion King and, in 2004, was part of the original cast of Caroline, Or Change. TV credits include One Life to Live, L.A. Law, the recurring role of Remy on Mad About You, Star Trek: Voyager and Madam Secretary. She is survived by husband Akwasi Taha and other family members. Memorial arrangements will be announced in the coming days. 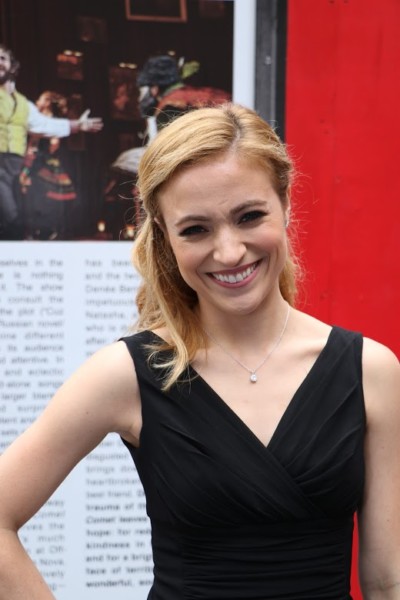 COVID brought them back together. Anastasia‘s Christy Altomare and her childhood crush Chris Crook tied the knot Sunday at the Lambertville Station in New Jersey. The pair  reconnected after 20 years when the software engineer met up with the singer after her solo concert last June at Bucks County Playhouse. They were engaged in February and married Sunday. Altomare who was performing in The Wanderer [at Paper Mill Playhouse], had just two days to find a dress. Over 160 guests attended including Liz Callaway, who voiced the character of Anastasia in the 1997 animated film; Lynn Ahrens and Stephen Flaherty, the Tony-winning duo who wrote Anastasia‘s score; Orange Is the New Black actress Kimiko Glenn; and husband-and-wife Broadway actors Krystina Alabado, who toured with Altomare in the musical Spring Awakening, and Robert Lenzi.

Suzanna BowlingJanuary 25, 2023
Read More
Scroll for more
Tap
Monet’s Garden The Immersive Experience Is Coming To New York
You Are There at The New York Pops Underground Cabaret Fundraiser