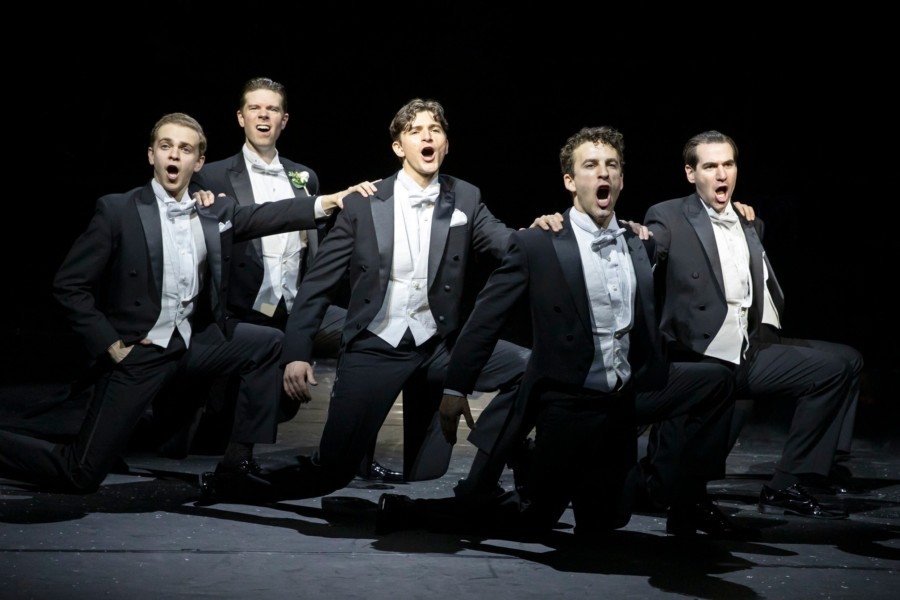 Julie Benko Joins Cast of Barry Manilow’s Broadway-Bound Harmony. Benko, is currently going on as the standby Fanny Brice in Broadway’s Funny Girl, is already rehearsing. Benko will play the role of Ruth, a role previously played by Jessie Davidson in the show’s recent off-Broadway run. Davidson was phenomenal, but Benko has the name. 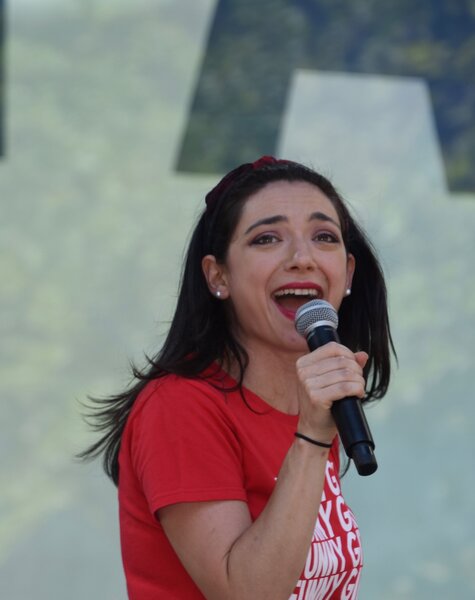 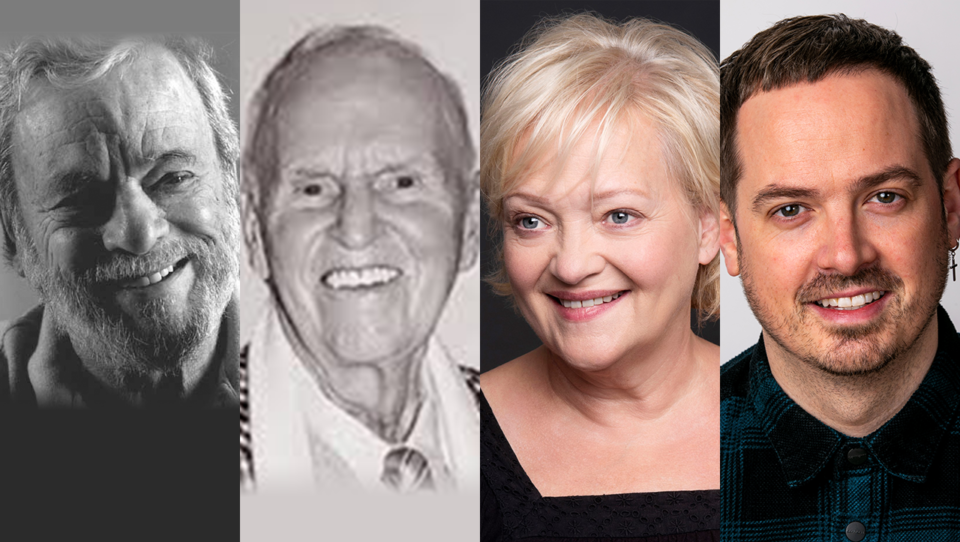 The Off Broadway revival of Merrily We Roll Along featuring Jonathan Groff, Daniel Radcliffe and Lindsay Mendez begins previews November 21, 2022 and now will run two-weeks longer due to ticket demand. The show also has a digital lottery for reduced-price tickets in partnership with TodayTix service.

I expect this show to go to Broadway. Casting for Richard Greenberg’s Take Me Out has Bill Heck (Broadway’s Cabaret, Hulu’s The Old Man), taking the role of Kippy, from Patrick J. Adams, due to scheduling conflicts with his CBC original series Plan B. 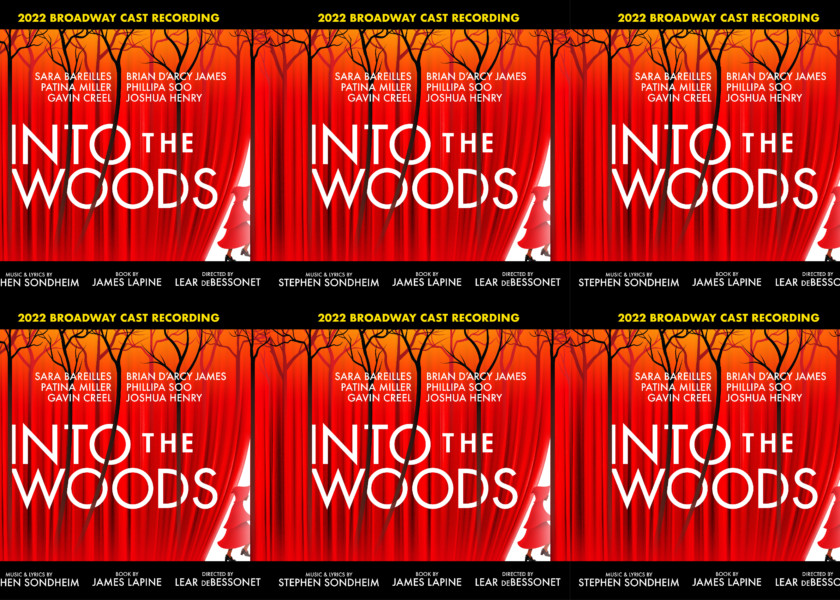 Today Concord Theatricals / Craft Recordings announced that the cast recording of the critically acclaimed Broadway revival of the New York City Center Encores! production of James Lapine and Stephen Sondheim’s Into The Woods will be released on September 30 on streaming and digital platforms worldwide. The CD will be released on December 2, followed by vinyl on March 17, 2023.

Into the Woods, the first Broadway show of the 2022/2023 season, opened to rave reviews on July 10 at the St. James Theatre. 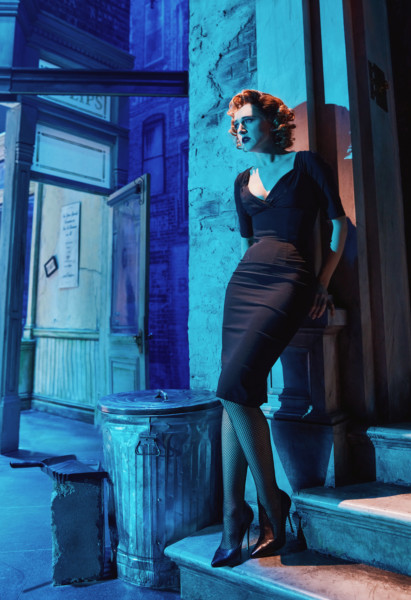 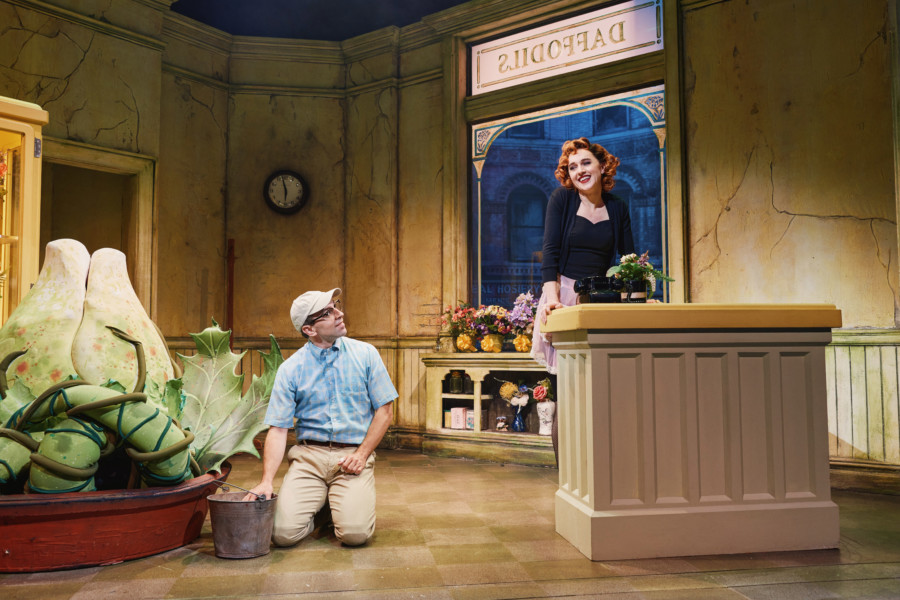 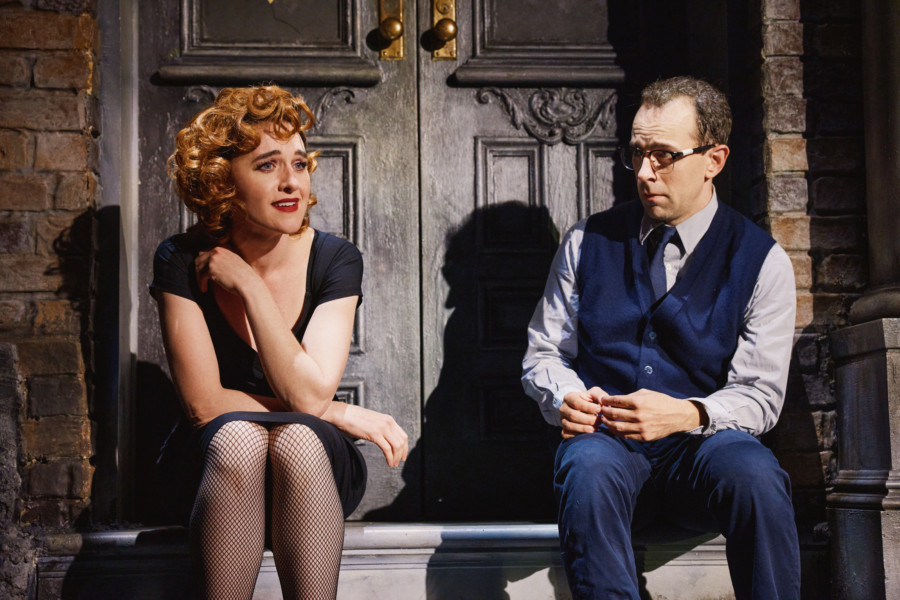 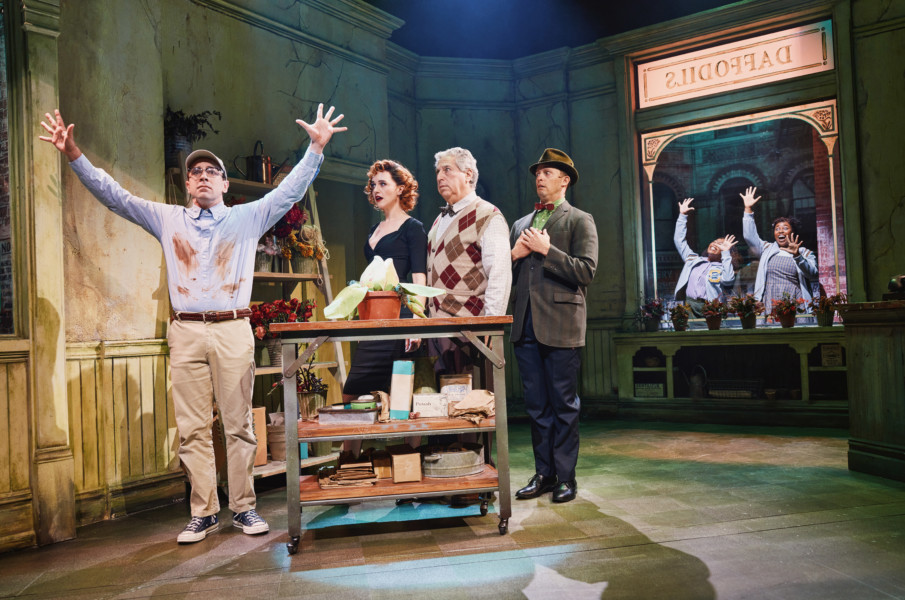 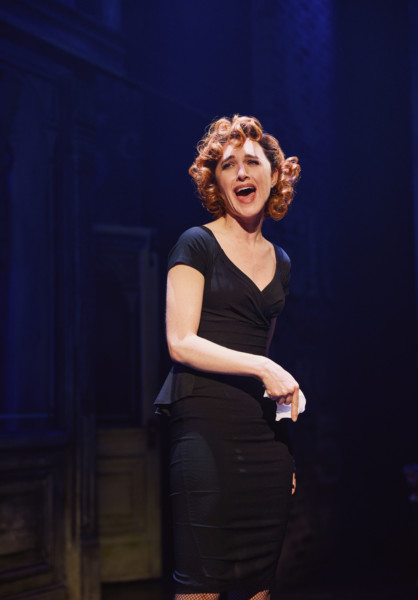 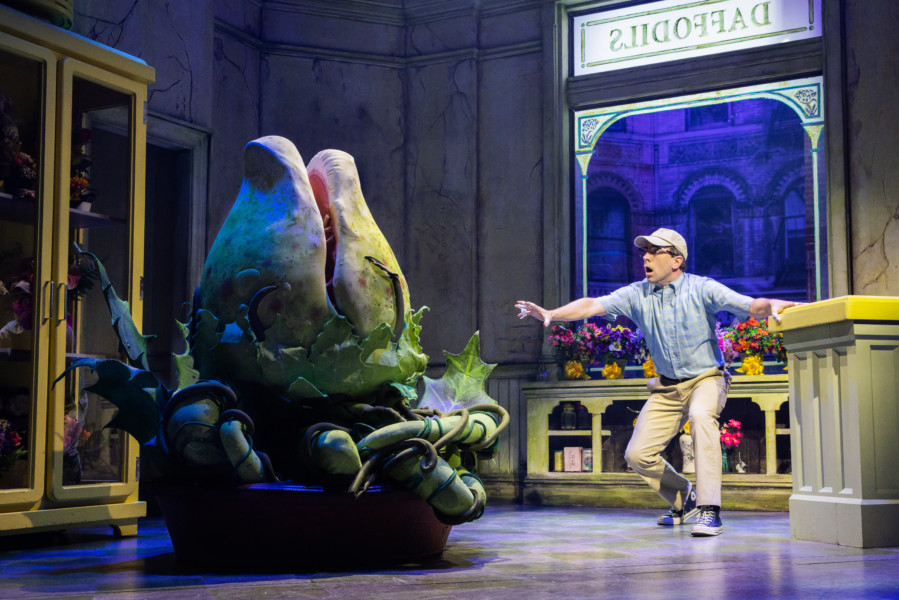 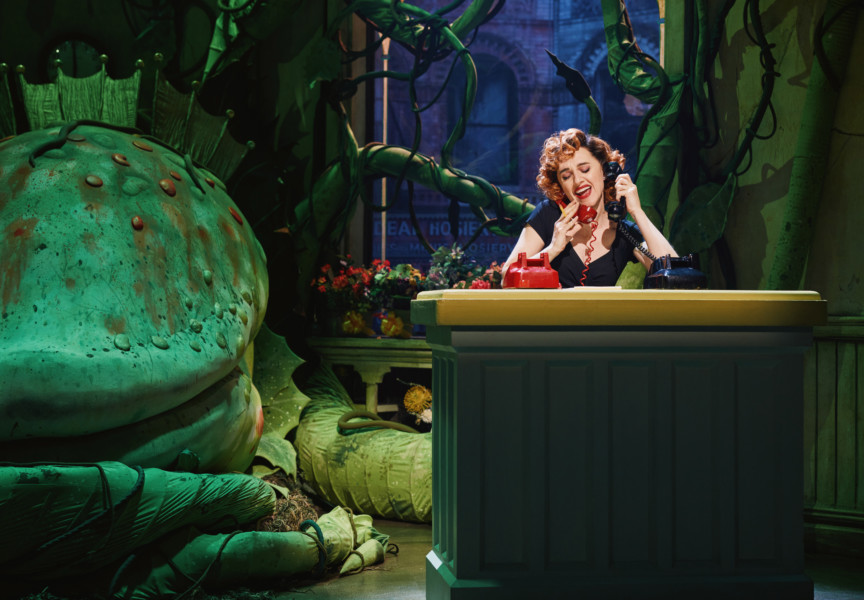