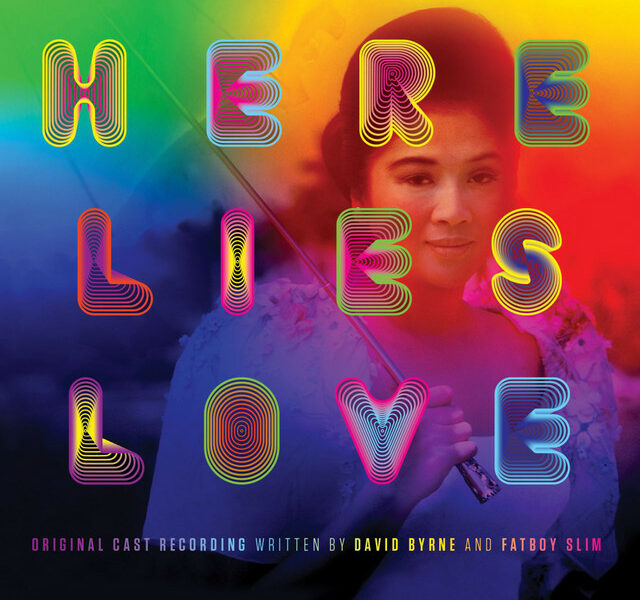 The show that brought Ruthie Ann Miles to our attention Here Lies Lovewill open on Broadway in 2023. The musical about the rise and fall of former First Lady of the Philippines Imelda Marcos, will open on Broadway this summer. Previews will begin on June 17 ahead of an official opening night on July 20 at the Broadway Theatre. …Originally a concept album, the album was adapted into a stage musical, directed by Alex Timbers, that premiered off-Broadway at The Public Theater in New York City in 2013. It starred Ruthie Ann Miles in the title role, with Jose Llana as Ferdinand Marcos and Conrad Ricamora as Ninoy Aquino. The production was a semi-immersive experience and this production will transform the venue’s traditional proscenium floor space into a dance club environment, where audiences will stand and move with the actors. Standing and seated tickets will be available throughout the theater’s reconstructed space.Tony Award winner Alex Timbers will direct. He will be joined by choreographer Olivier winner Annie-B Parson. The musical’s concept and lyrics are by Tony, Oscar and Grammy winner David Byrne with music by Byrne and Grammy winner Fatboy Slim. Additional music is by Tom Gandey and J Pardo. 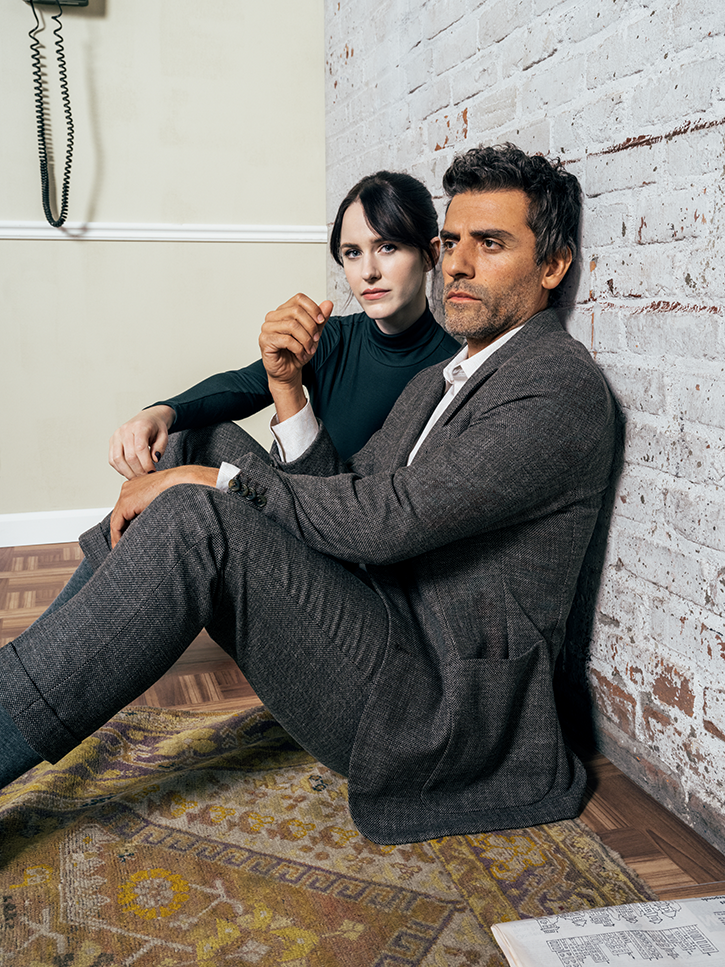 The A Raisin in the Sun playwright invites us into Greenwich Village in the 60s, crafting a razor-sharp portrait of a diverse group of friends whose loudly proclaimed progressive dreams can’t quite match up with reality. At the center are Sidney and Iris Brustein, fighting to see if their marriage—with all its crackling wit, passion, and petty cruelty—will be the final sacrifice to Sidney’s ideals.  Discover the “astonishing force” (The Chicago Tribune) of this stunning drama from one of America’s greatest playwrights when it finally returns to New Yor​k.

Following Hansberry’s meteoric debut with A Raisin in the Sun (1959), The Sign in Sidney Brustein’s Windowdebuted on Broadway in 1964 just before Ms. Hanberry’s death at the age of 34.  Since then, her play has never been produced on a major New York stage.  Director Anne Kauffman presented an acclaimed revival in Chicago’s Goodman Theatre in 2016.

Tickets for The Sign in Sidney Brustein’s Window are available at BAM.org or by calling BAM Ticket Services 718.636.4100.  Ticket prices begin at $35. 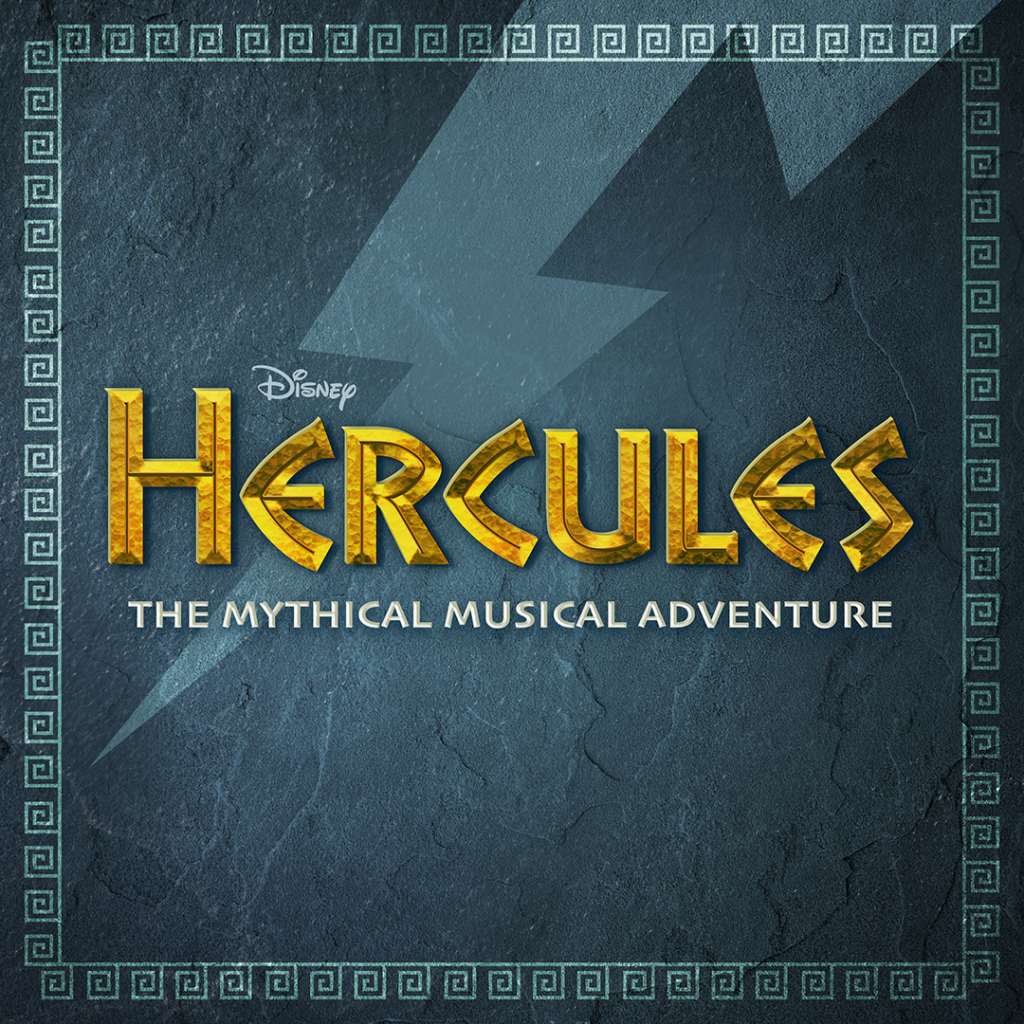 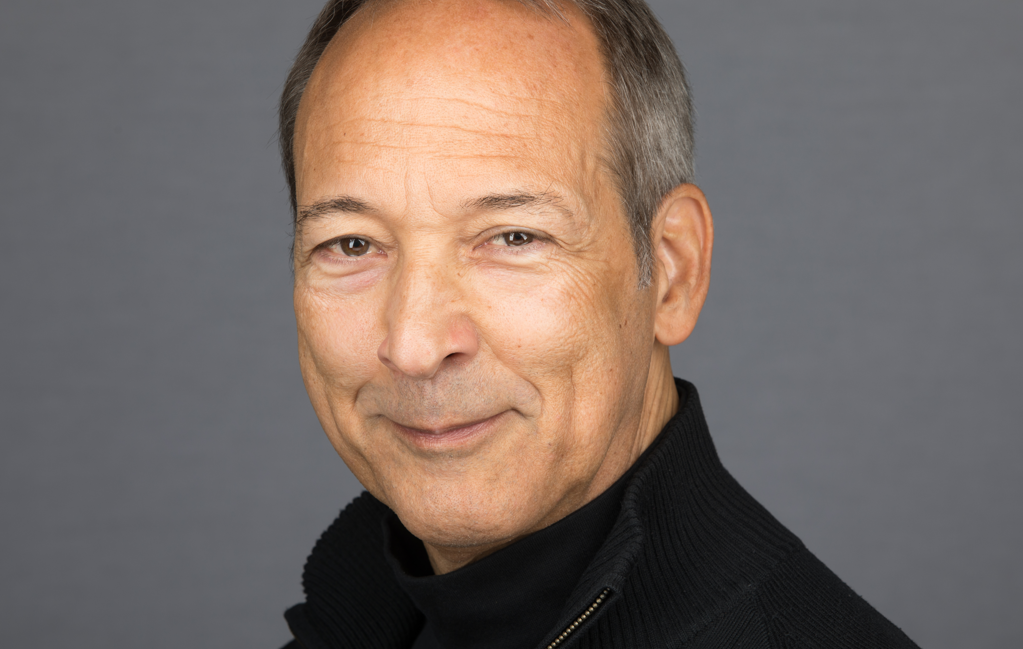 Award-winning Off-Broadway theater, Urban Stages, will present a special presentation of Casting Aspersions: The Backstage Tales of a Casting Director , written and performed by Jeffery Passero, and directed by Elizabeth Hayden. It will begin performances January 27 – 30 at Urban Stages (259 West 30, 2023)

A prominent casting director, Mr. Passero’s Casting Aspersions is a look back at his career on his last day in the profession as he cleans up his cluttered office. Passero’s Casting Aspersions had a run in 2019. Originally an actor raised in New York theatre, Jeffery Passero’s career has run the gamut from actor, casting director, producer, stage director, acting teacher and private coach to teacher of musical theatre audition technique. He studied with Uta Hagen and Ed Moorhouse (HB Studios), Terry Schreiber, Jill Andre (T.Schreiber Studio) and Larry Moss (Larry Moss Studio). He studied musical theatre audition technique with David Craig and was greatly influenced by Craig’s technique and his landmark book “On Singing On Stage”. For the past forty years, Jeffery has been a casting director of theatre and over 60 movies, including Poison Ivy with Drew Barrymore, Nick Cage’s Sonny with James Franco, Flypaper with Lucy Liu (which he co-produced), and The Sasquatch Gang with Justin Long for Kevin Spacey’s Trigger Street Films. He and his wife Amy were co-producers of It Shoulda Been You.

The running time is 75 minutes

Tickets are $30 and can be purchased by visiting UrbanStages.org 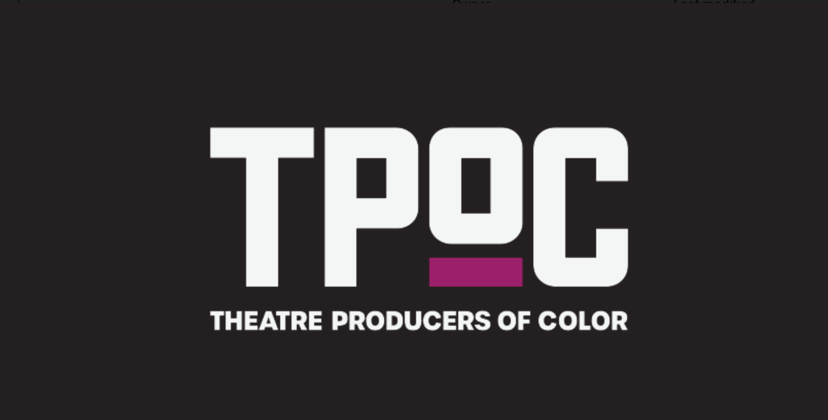 Theatre Producers of Color (TPOC), the newly formed organization committed to supporting the next generation of BIPOC (Black, Indigenous, People of Color) producers by providing access to education, training, and mentorship, announced today the return of their annual educational program – “Producing 101,” where aspiring producers are able to learn the fundamentals of commercial producing, including development paths, financing, budgeting, and more, with experienced BIPOC and White ally leaders as their guides, tuition free over 11 weeks. Applications are now opening for aspiring producers.

The deadline to submit is January 30. To apply, please submit a resume and complete a short application at the following link: https://theatreproducersofcolor.org/producing-101

The selection panelists and final cohort will be announced in March.

TPOC is incubated and supported by Broadway For All (BFA), an organization that provides young artists and stakeholders in entertainment with the programming, community, and vision to build a more inclusive and powerful arts industry.