Into the Woods, is extending through Oct. 16 with a new exciting cast. Joining are husband and wife Stephanie J. Block as the Baker’s Wife (replacing Sara Bareilles), Sebastian Arcelus as the Baker (replacing Brian d’Arcy James), Krysta Rodriguez as Cinderella (replacing Phillipa Soo), Katy Geraghty as Little Red Ridinghood (replacing Julia Lester), Jim Stanek as the Steward (replacing David Turner). Also Montego Glover will share the role of The Witch with Patina Miller. Gavin Creel and Joshua Henry will continue on as Wolf/Cinderella’s Prince and Rapunzel’s Prince,. The cast shift takes place on September 6th. Pulse Theatre will presents Strings Attached, an exciting new American play by multi-award winning Poet and playwright Carole Buggé, which merges the world of physics into a love triangle on a train ride. Directed by Alexa Kelly, the limited engagement will play a five-week limited engagement, August 29 through October 1, at Theatre Row (410 West 42nd Street, NYC). Opening night is Thursday, September 8at 7PM. Tickets are now on sale at TheatreRow.org or by calling the box office, 212-714-2442 ext. 45. 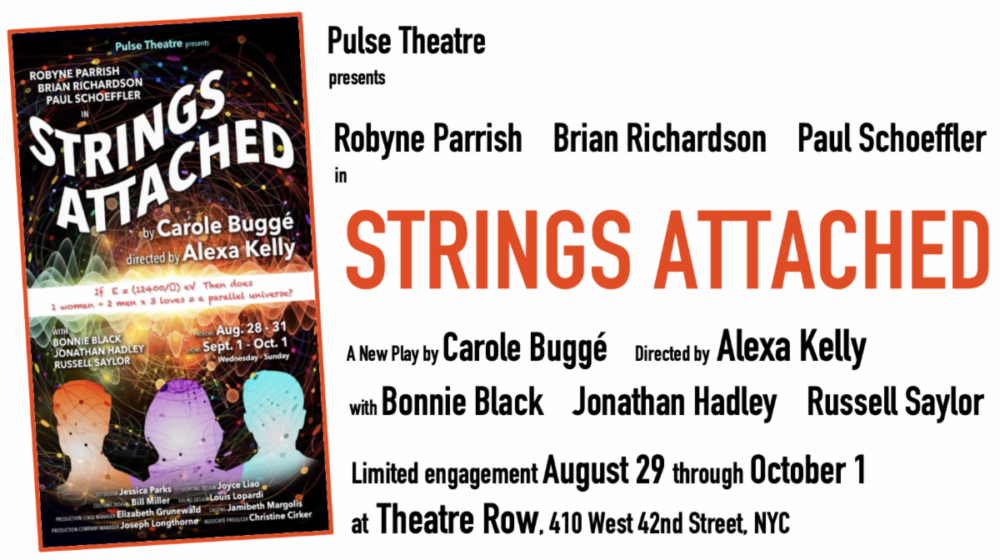 Loosely based on real events, Strings Attached  features three contemporary scientists – two cosmologists and a particle physicist – on a train ride from Cambridge to London to see the play, Copenhagen, by Michael Frayn. Enroute, they discovered a theory of the Big Bang. The appearances of Isaac Newton, Marie Curie and Max Planck bring in another realm of reality, add insight into their contributions, and earthy humor. We are left with the message that life with all its strife, is still a thing of ultimate beauty.

Strings Attached is presented by Pulse Theatre, the Off-Broadway emergence of Pulse Ensemble Theatre, a well-established NYC theatre company, that amongst over things, founded and developed the Harlem Summer Shakespeare for 14 seasons. 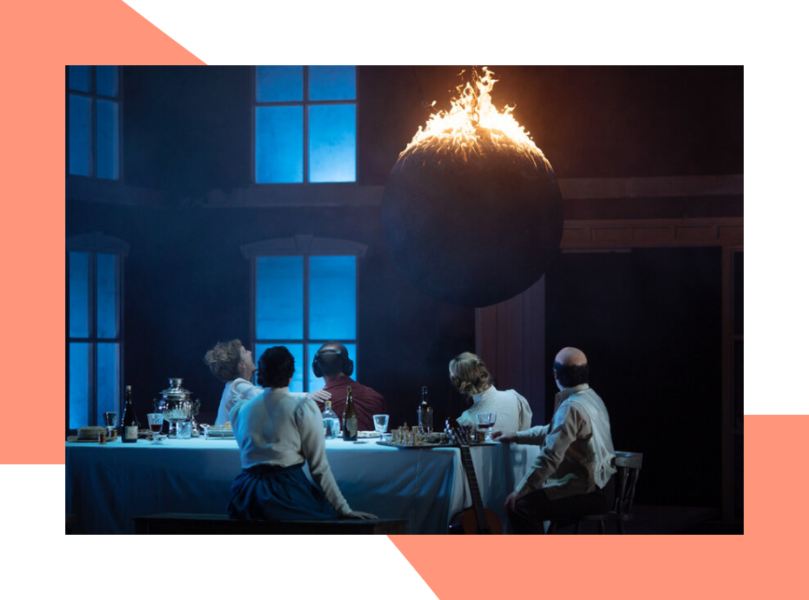 During the turmoil of the Russian Revolution in 1917, Maria Chekhov placed many of her late brother Anton’s manuscripts in a safety deposit box. In 1921, Soviet scholars opened the box and discovered a play. The title page was missing. The play they found has too many characters, too many themes, too much action. Unstageable. Like life.

Obie-winning Irish contemporary theatre company Dead Centre has deconstructed the Chekhov text into an explosive and stirring work—a “wildly playful piece about the elusiveness of meaning” (Guardian)—that has dazzled audiences around the world. Book previews by Labor Day to avail of early bird pricing. 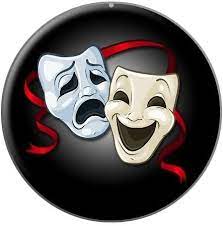 Calling all playwrights here’s a chance to have your play live on a New York City Stage! Submit your work to the Fall/Winterfest festival competition. Accepting plays and musicals of all genres between 5-90 minutes in length. The New York Theater Festival has been a haven for playwrights for 18 seasons – 10 continuous years of activity. Read below to find out why!

$7,500 in Prizes. $3,500 alone goes to the best play or musical. There winners are selected by the festival’s team, so it’s not simply some “popularity contest” based on whoever brings in the largest audience. Sometimes the most “non-glitzy” smallest budget productions with the fewest audience members win first prize, simply because it was excellent. They love sincere, heart-felt performances, and honest writing. Click here for more.