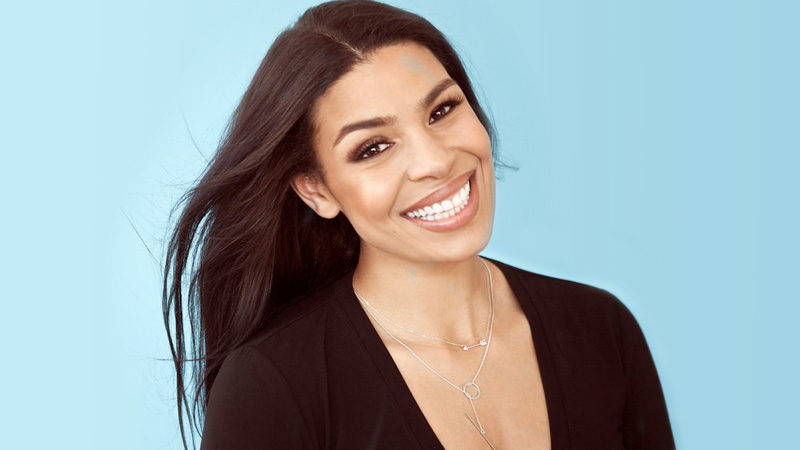 Jordan Sparks the American Idol alum will star as the pie-maker Jenna in Waitress on Broadway from Sept. 16 – Oct. 27. This is Sparks’ second time on Broadway, she made her stage debut in 2010 as Nina in Lin-Manuel Miranda’s In the Heights. The show closes on January 5, 2020.

In this singular and exciting new work, the wrong man meets the wrong woman in the wrong place at the wrong time. Set in Reno, Nevada, The Wrong Man tells the story of Duran, a man just scraping by, who is accused of a murder he says he didn’t commit.

Initially conceived as a solo-acoustic performance in which Golan sings the story, The Wrong Man has evolved over the last 10+ years into a full-length album, animated film, and now a musical developed with Warner Chappell Music.

Lincoln Center Theater, under the direction of André Bishop, has announced it will produce a new musical during its 2019-2020 season.  Flying Over Sunset, with a book and direction by James Lapine, music by Tom Kitt, and lyrics by Michael Korie, will feature choreography by Michelle Dorrance, and will begin previews March 12, 2020 and open on Thursday, April 16, 2020 at the Vivian Beaumont Theater (150 West 65 Street).  Carmen Cusack, Harry Hadden-Paton and Tony Yazbeck will head the cast with additional casting to be announced at a later date.

Set in the 1950’s, Flying Over Sunset is a work of fiction inspired by the lives of three extraordinary and accomplished people – writer Aldous Huxley (to be played by Harry Hadden-Paton); playwright, diplomat, and congresswoman, Clare Booth Luce (Carmen Cusack); and film legend Cary Grant (Tony Yazbeck) – each of whom in real life experimented with the drug LSD. At a crossroads in their lives the three come together, and under the influence of the drug, take a trip and confront the mysteries of their lives and their world.