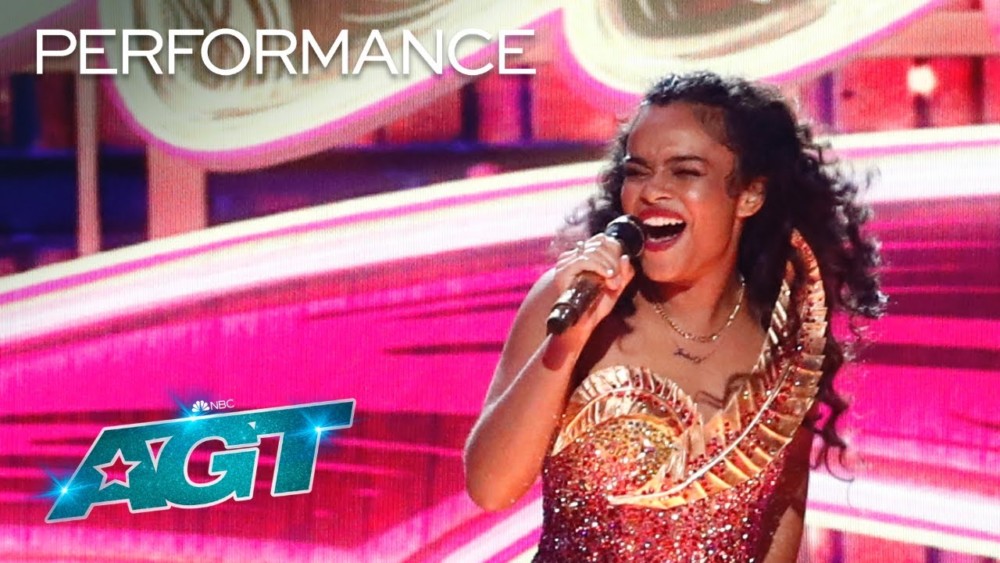 Whoever is the marketing person for & Juliet is genius. Lorna Courtney and the Broadway cast of the new Max Martin jukebox musical & Juliet made their national television debut on NBC’s “America’s Got Talent,” performing the Katy Perry anthem, “Roar”. 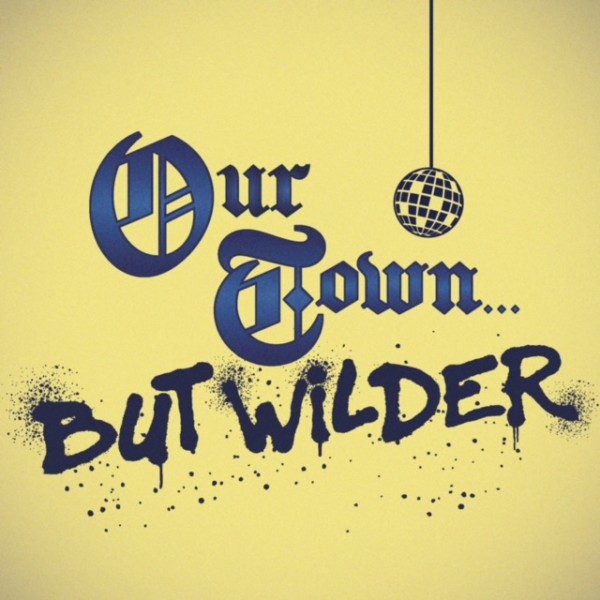 The world premiere of Our Town… But Wilder, is a new comedy about a 1980’s high school production of Thornton Wilder’s Our Town gone horribly wrong, will begin an open-ended run off-Broadway at Actors Temple Theater (339 West 47th St.) this fall. Written and directed by Richard Krevolin, the play begins previews on Saturday, October 1 at 8:00PM. The official opening will be on Sunday, October 16 at 2:00PM. www.ourtownbutwilder.comOur Town… But Wilder was inspired by Thornton Wilder’s most famous play, the Pulitzer Prize-winning Our Town, which has never stopped being produced since its premier in 1938. Small-town community plays a titular role in both plays. Wilder’s play takes place in a New England town called Grover’s Corner, while Krevolin’s is set in Irrelevant, Connecticut. Both towns serve as a vehicle to capture the essence of life in small town America.Performances are on Saturdays at 8:00PM, Sundays at 2:00PM and Monday at 7:00PM. The running time is 95 minutes with no intermission.

Ars Nova, “a company known for pop-culture-savvy experimentation, is pleased to announce details for the world premiere of HOUND DOG by 2019 Ars Nova resident artist Melis Aker. Directed by Machel Ross with music by Aker and the Lazours, this cross-cultural jam-session-meets-play explores the winding path towards forgiveness and belonging. HOUND DOG, which kicks off Ars Nova’s 20th anniversary season, runs October 6–November 5, 2022, at Ars Nova @ Greenwich House (27 Barrow Street, Manhattan) with a press opening on October 24. In HOUND DOG, a young musician returns from abroad to her hometown of Ankara, Turkey to look after her widowed father. Forced to reckon with the family and community she left behind, an investigation into her grieving parent’s strange pilgrimage to Graceland unravels into a sonic mirage of memory packed with humor, nostalgia, and the love we cultivate across generations. The HOUND DOG company includes Olivia AbiAssi, Ashley Baier, Ellena Eshraghi, Mel Hsu, Matt Magnusson, Sahar Milani, Laith Nakli, Jonathan Raviv, and Maya Sharpe.

As part of its 20th Anniversary Season, Ars Nova has introduced the What’s Ars Is Yours: Name Your Price ticket initiative. Audiences are able to name their price for tickets to HOUND DOG. Tickets, which start at $5, are currently on sale at www.arsnovanyc.com/hound-dog. 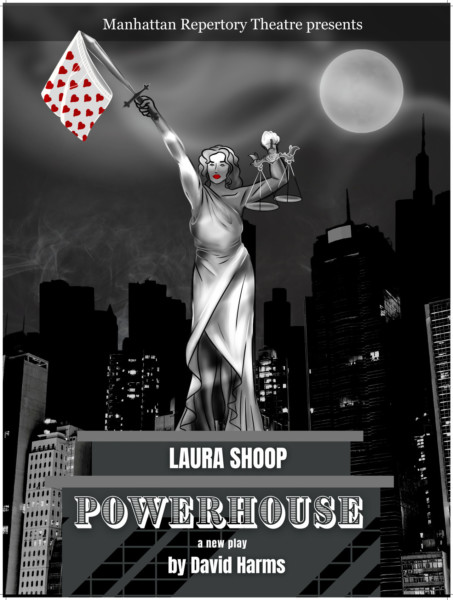 A POWERHOUSE female lawyer in her 40s is being pushed out of her high-profile Law Firm due to an inappropriate relationship she is having with a younger associate. This relentless, passionate, lawyer challenges traditional roles in a male-dominated business and questions “What happens when a woman truly stands in her own power?” 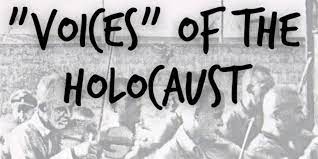 The World Premiere of Michael Shapiro’s VOICES is set to take place at Manhattan’s famed Central Synagogue on November 10. Tickets for the concert are free and available to the public starting Monday, September 12 by registering at the Central Synagogue website. Featuring tenor soloist Senior Cantor Daniel Mutlu, Ember Choral Arts, and the American Modern Ensemble conducted by Deborah Simpkin King, Shapiro’s requiem was inspired by Sephardic poetry and the music of composers who were victims, or survived as refugees of the Shoah.

The concept for VOICES was born more than twenty years ago when Michael Shapiro served as Music Consultant to the United States Holocaust Memorial Museum in Washington, DC. After reading poetry by Sephardic victims during the Shoah, he wrote the hour-long choral and chamber ensemble as a requiem: “not solely [as] a work of remembrance, but as a warning.” The composition is varied in tone and includes hints of cabaret, religious observance, and transcendent echoes that reflect the international impact of the Holocaust on Jewish people from different countries. According to Shapiro, “the composition delivers an ending that bespeaks longing for a Jewish homeland, through which the voices of those stilled by evil and tyranny will be heard.”
The video broadcast from Central Synagogue will be live-streamed on its YouTube and Facebook channels, and a recording will be issued through Paumanok Records. The performance marks a creative collaboration between the internationally recognized Ember Choral Arts (formerly Schola Cantorum on Hudson), which has served the Manhattan and New Jersey areas since its founding in 1995, and the American Modern Ensemble (formed by Victoria and Robert Paterson) which spotlights contemporary music via lively programming and performs a wide repertoire, using a robust combination of instrumentalists, vocalists, and conductors.
Related Items& JulietArs NovaBroadwayholocaustHound DogJane RobbinsNewOff BroadwayOur Town… But WilderPOWERHOUSETheatre newsVOICES
Broadway