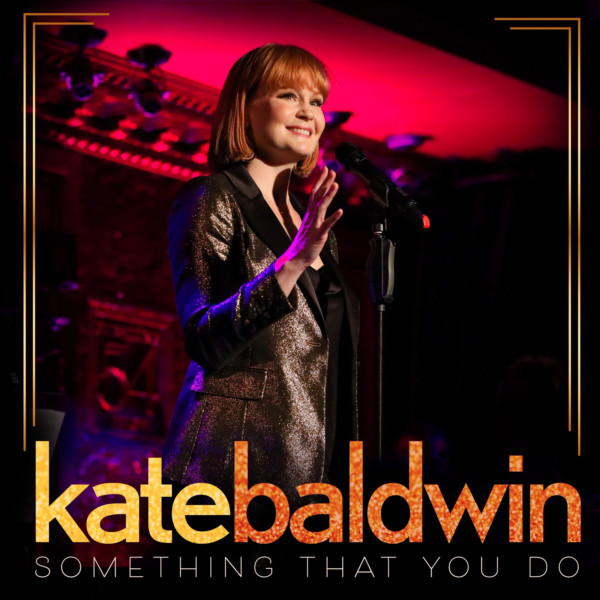 Kate Baldwin and Georgia Stitt released a recorded song I wrote about a story that happened to her in the first grade. It’s called “Something That You Do,” and it’s about the moment when you’re young that determines whether or not you are allowed to define yourself as an artist. The single is available anywhere music is streamed or sold, but to make it easier, just click HERE.

Joining the celebration as the long running West End hit The Woman in Black opens off-Broadway at The Club Car at the McKittrick Hotel (home of “Sleep No More) were Broadway’s Nick Adams, Eden Espinoza, Jelani Alladin, Corey Jeacoma, Stephanie Beatriz (Brooklyn 99 and the upcoming In the Heights movie). The Woman in Black, a ghost story in a pub, is directed by the show’s original director Robin Herford and stars David Acton and Ben Porter who both played in the London production of the show.

As the eagerly awaited premiere of Americano! draws near, the production gives fans the opportunity to preview the score as well as make a contribution to a scholarship fund that benefits the sons and daughters of U.S. Marines.

On the album, nine of the more than 20 songs from the musical are performed by Americano! composer/lyricist Carrie Rodriguez, and the musical’s arranger, Sergio Mendoza and his band Orkesta Mendoza. In addition to leading his own band, Mendoza is also a member of the Grammy nominated Arizona based band Calexico. Calexico bandmate Joey Burns is featured singing a duet with Rodriguez called “Moving On”. Other featured vocalists on the album include Carlos Arzate who leads the band Kind Souls, and solo artist Brian Lopez. Both are well-known Tucson, Arizona singer/songwriters. A pivotal song in this musical is entitled, “Come Join the Marines.” To honor those serving our country the production company for Americano! will give the Marine Corps Scholarship Foundation 100% of their publisher share of the download revenues for that song for 12 months. The Marine Corps Scholarship Foundation (MCSF) will also get a portion of the profits from the album sales. For more than 50 years the MCSF has been honoring Marines by helping to educate their children. “Americano! is extraordinary, fresh, different, and perhaps new musical vernacular. I am so pleased about what we have produced and want to make it available to the world in addition to people coming to Phoenix to enjoy it,” said Mendoza.

We sadly said good-bye to Hairspray producer Margo Lion. Her passing at 75 marks a end to a producer who brought us Jelly’s Last Jam, Angels in America, Caroline, or Change, Seven Guitars, The Wedding Singer and Elaine Stritch at Liberty