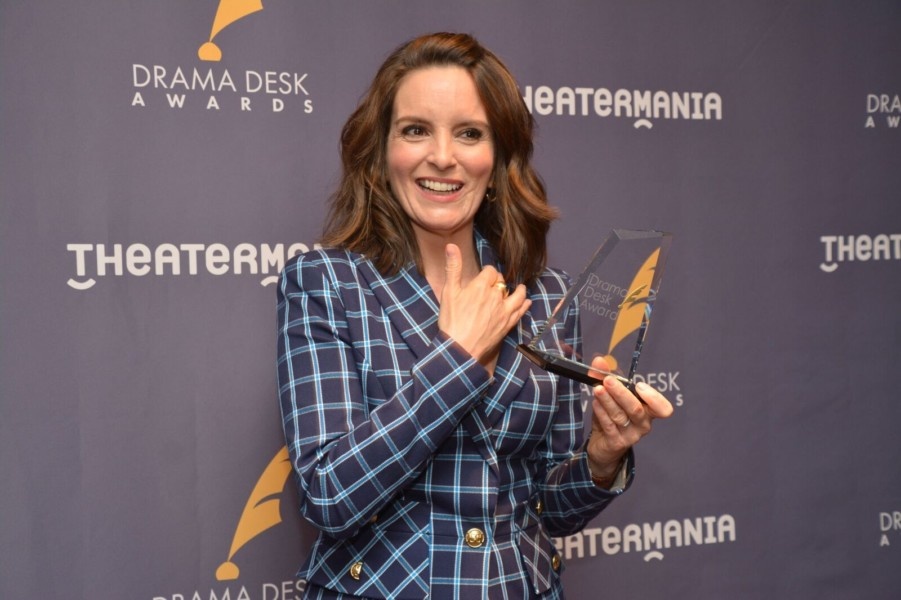 Mean Girls is to be adapted into major motion picture from Paramount Pictures. The film will be produced by Lorne Michaels and Tina Fey.

Cynthia Erivo, Idina Menzel, Elton John and more of Broadway to perform at the Oscars. Erivo has been nominated for two Academy Awards this year as the star of Harriet and co-writer of the film’s anthem, “Stand Up.” She will perform the number during the ceremony. Tony winner Idina Menzel will sing “Into the Unkown” from Frozen II, written by Oscar and Tony winning team Kristen Anderson-Lopez and Robert Lopez. The duo won their first Oscar in 2014 for “Let It Go”.  Tony winner Elton John, who wrote “(I’m Gonna) Love Me Again” for his biopic, Rocketman will perform, as will  Randy Newman, who will sing “I Can’t Let You Throw Yourself Away” from Toy Story 4. Chrissy Metz will perform 11 time Oscar nominee Dianne Warren’s “I’m Standing With You” from Breakthrough.

Over at the Grammy’s Ben Platt, Debbie Allen, Cyndi Lauper, and more to Perform “Fame.” The artists will take part in a salute to executive producer Ken Ehrlich.

Neil Diamond attended a very private run-through of a Broadway-bound musical about his life and was spotted humming along to his songs. The show, as yet untitled, is now on track to hit New York in August 2021 after an out-of-town tryout. Diamond was delighted by Will Swenson, who played him according to The new York Post.

Broadway Records (Van Dean, President) announced today live at BroadwayCon, that the original cast recording of Emojiland The Musical is now available for pre-order at www.BroadwayRecords.com. The album will be available digitally on Friday, February 28, 2020 and available physically at www.Amazon.com beginning March 13, 2020.

Not to be confused with, and very much unlike The Emoji Movie, Emojiland is an electric ensemble piece about a diverse community of archetypes who take one another at face value: a smiling face dealing with depression; a princess who doesn’t want a prince; a skull dying for deletion; a nerd face too smart for his own good; a face with sunglasses who can’t see past his own reflection; and a police officer and construction worker who just want to work together. When a software update threatens to destroy life as they know it, Emojiland faces the most fundamental questions a society – and a heart – can face: Who are we? And who matters?