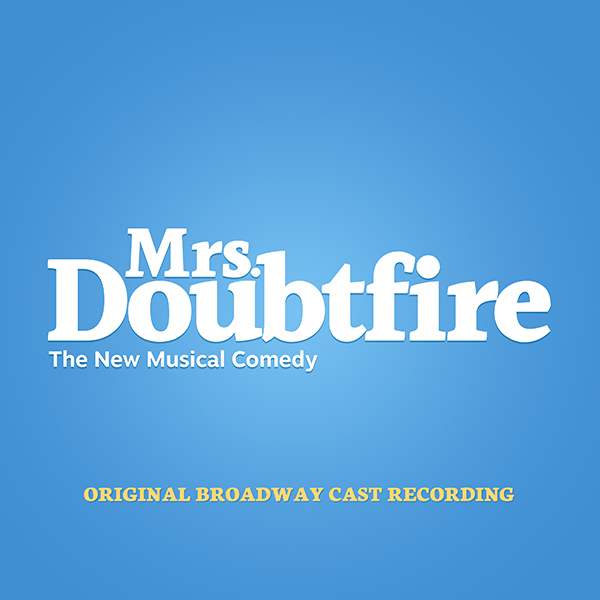 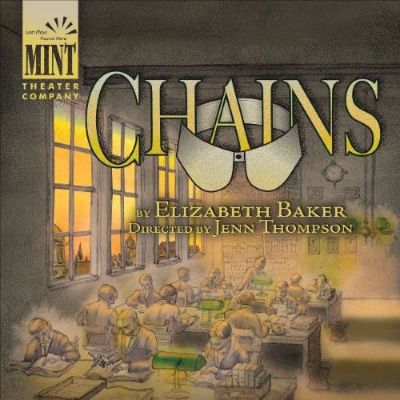 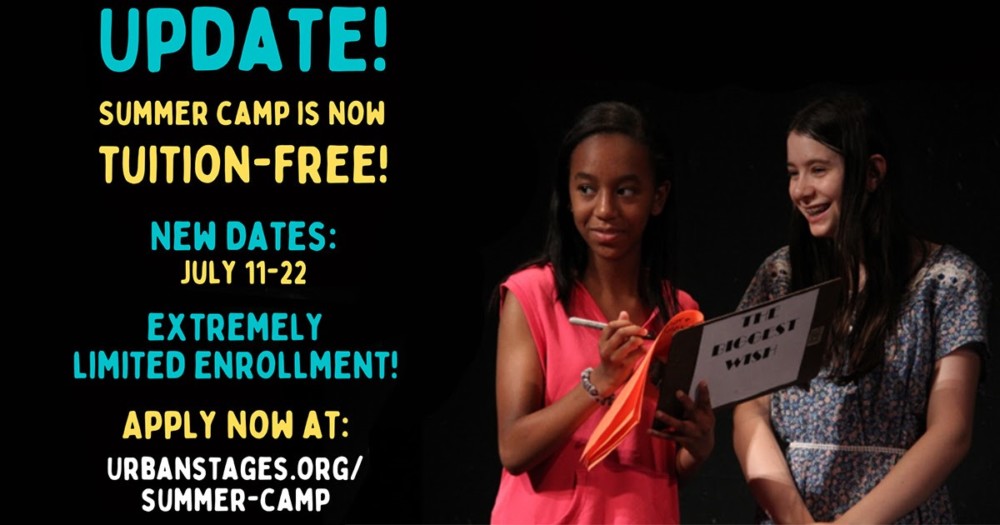 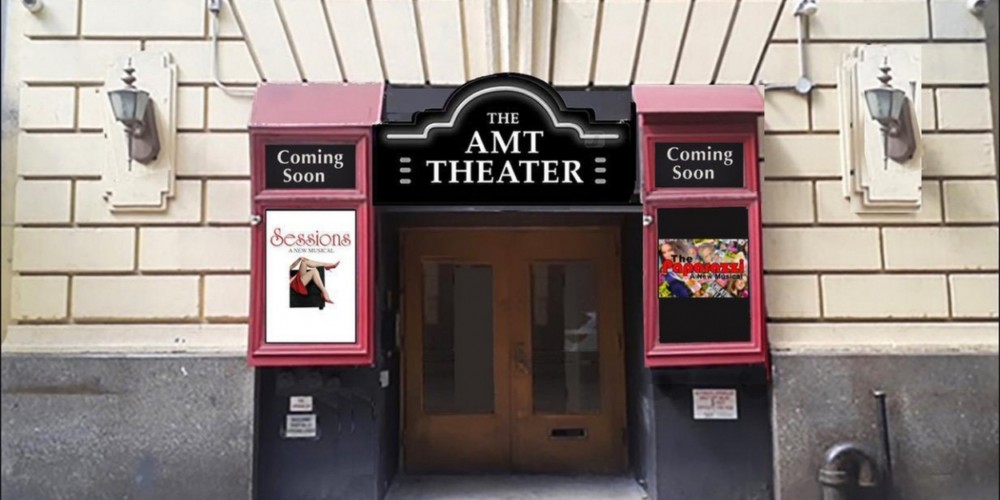 AMT is thrilled to present our first Broadway Musical Camp, an instructional two week musical theater camp for kids, ages 9-18, running two weeks in August from the 15th through the 26th.  The program will run Mondays, Wednesdays and Fridays 12-4 at the beautiful new Off Broadway AMT Theater, located at 354 West 45th Street.

The Youth will be working with Director/Choreographer, Mary Lauren and Musical Director, Michael Liepper.
Come be a part of our musical theatre camp that culminates in a showcase performance on our Off-Broadway stage! The showcase will be Friday August 26th at 2:00pm. Guests are invited to attend. We will also have a talkback with the Directors and Cast after the performance. The students will receive a recording of the performance.
The youth will get training in acting, singing, dancing, writing and storytelling.  We will have tons of fun in a compassionate and welcoming environment.  We will be working on two big broadway numbers, duets and solos, and creating an original monologue or scene specifically for each child.
Details:
August 15, 17, 19 and 22, 24, 26
12:00pm – 4:00pm
At AMT Theater
Monday, Wednesday and Friday afternoons
$450 – Early Bird Sign Up
$500 – Sign up after July 15th
$100 – (added/not mandatory) 2, 1 hour private lessons with the Directors
Ages 9 – 18
The class caps at 20 students.
To register, send an email to Mary@amttheater.org.

The Shubert Foundation announced today a record $37.6 million in unrestricted grants to not-for-profit theatres, dance companies, academic theatre training programs, and related service agencies. As a leader in funding for the arts the Foundation has also made two $1 million gifts to create endowed scholarships for Theatre students at the Historically Black Colleges and Universities (HBCUs), Spelman Collegeand Morehouse College.

“The Shubert Foundation has long supported education in the performing arts, both through our relationship with The New York City Public Schools and our Shubert Scholars Program at colleges and universities,” said Chairman Robert E. Wankel. “This year, to further expand opportunities for college students of color to gain broad experiences in the performing arts, our Board approved two $1M endowments for scholarships at two HBCUs,” added Mr. Wankel.

Suzanna BowlingJune 22, 2022
Read More
Scroll for more
Tap
The Glorious Corner
2ST’s To My Girls Doesn’t Bite Down Hard Enough Where and When It Probably Should