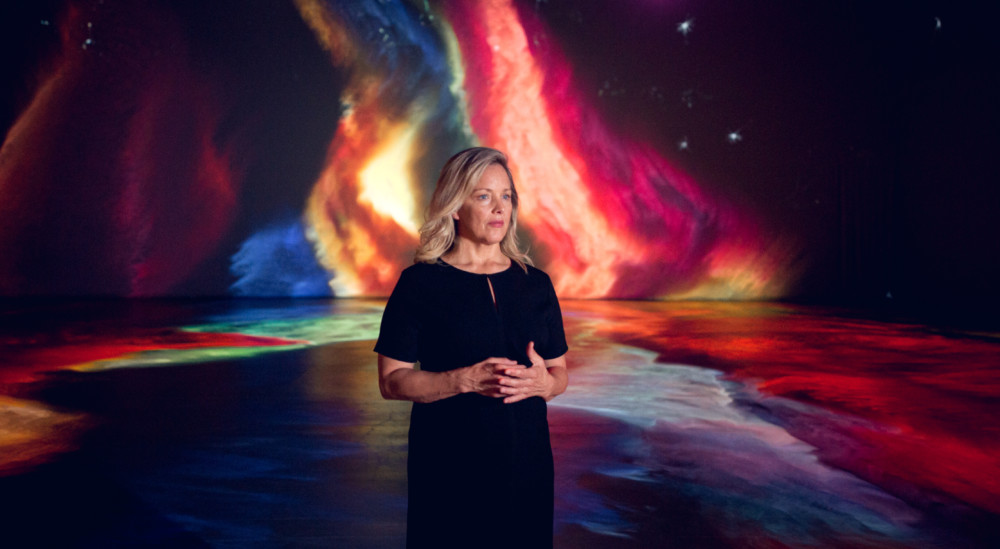 Next to Normal is the first Broadway title to be presented in a disruptive 100% immersive format. The musical that revolutionized musical theater a decade ago, will premiere a new version worldwide as part of the Barcelona Grec Festival in July 2022.

Its authors, Brian Yorkey and Tom Kitt, have adapted the book into 60 minutes for an immersive space of 2000 square meters with an audience and actors sharing the same space. 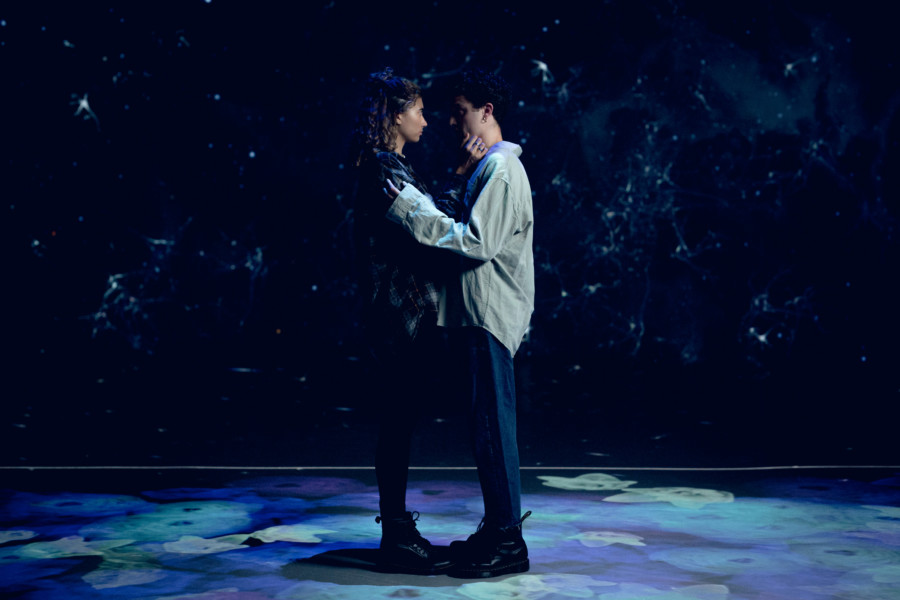 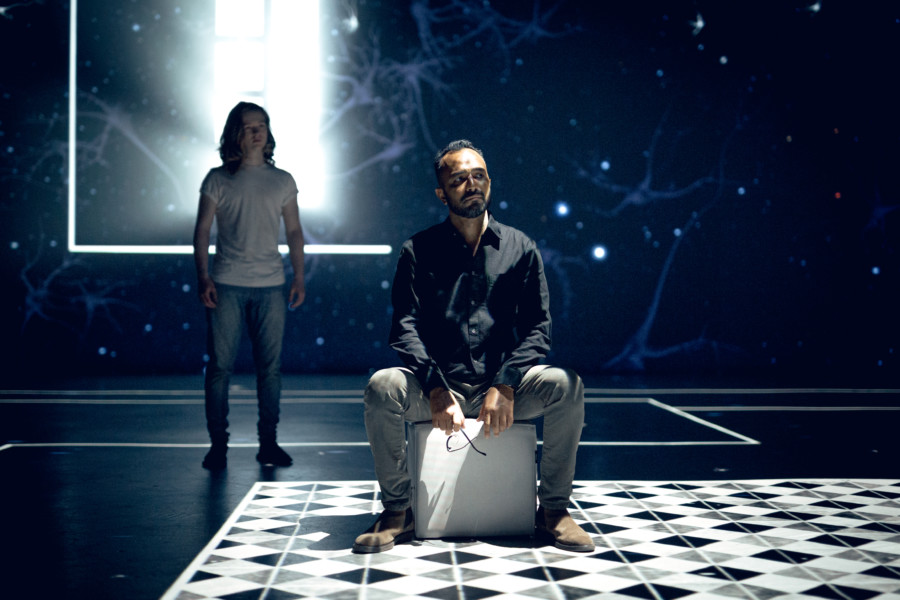 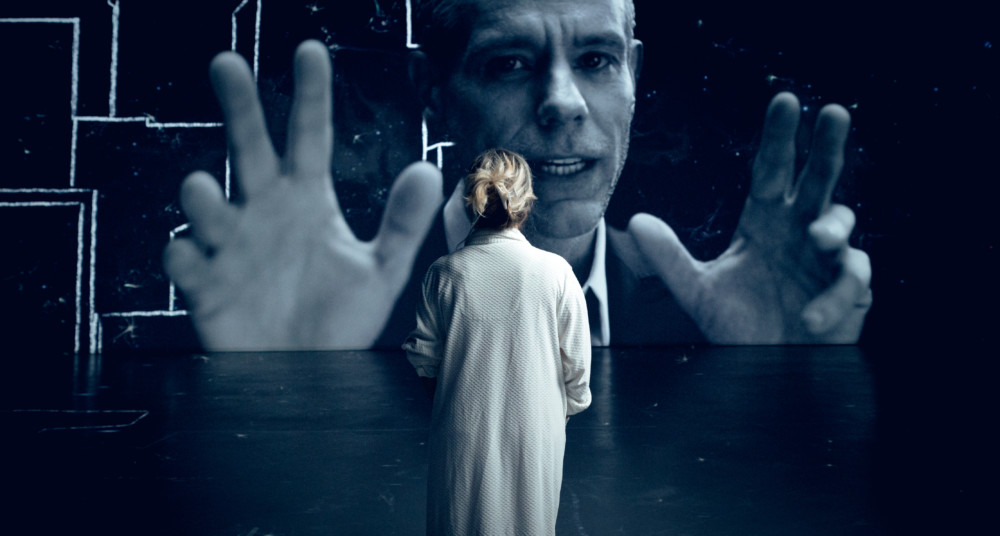 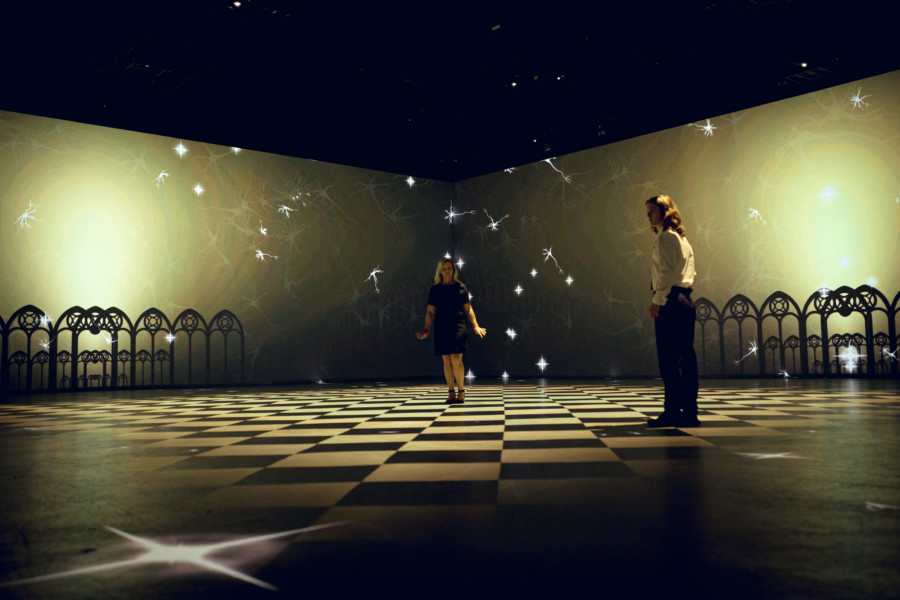 British director Simon Pittman will take a completely new approach to the storytelling for this contemporary Pulitzer winner book, with a proposal without set design or props, with surround sound design and 360-degree projections on the walls and floor where the audience will live this story with the cast. 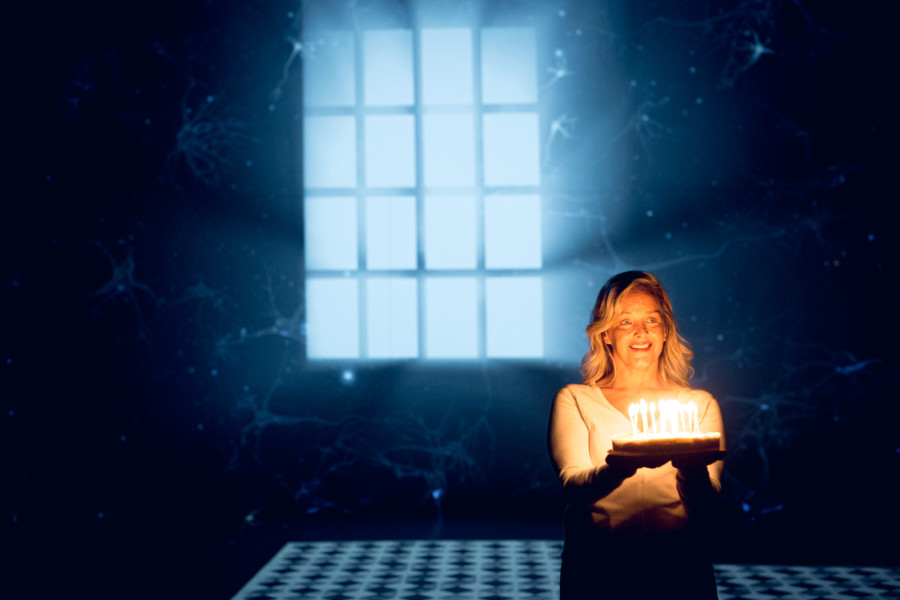 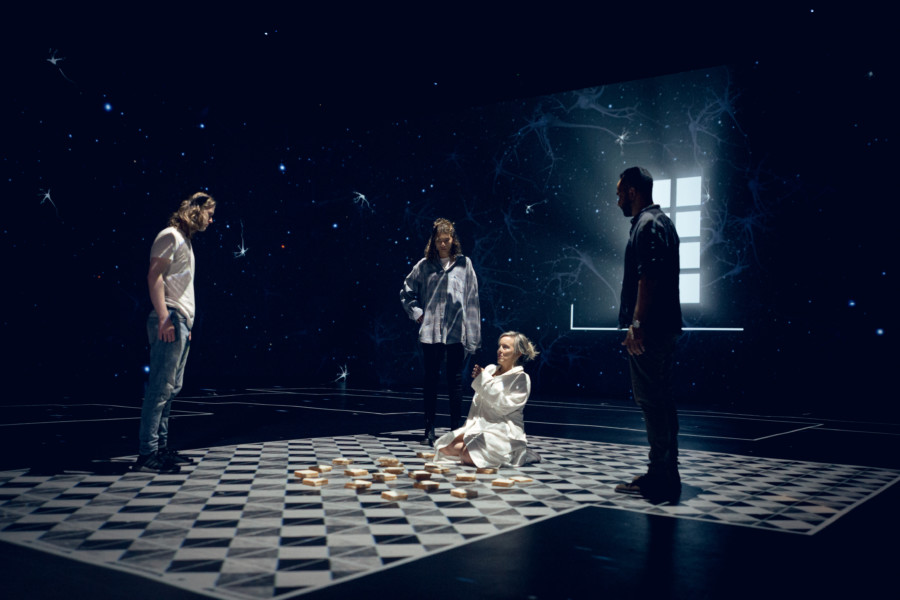 Again, Alice Ripley, who premiered this play on Broadway, will be Diana Goodman. A role both physically and emotionally challenging that at the time led her to win the Tony Award. With her, Andy Mr. Jr., Jade Lauren, Eloi Gomez and Lewis Edgar will complete the live cast. On this occasion, the role of the psychiatrist will be virtual, with the renowned Adam Pascal playing this character. 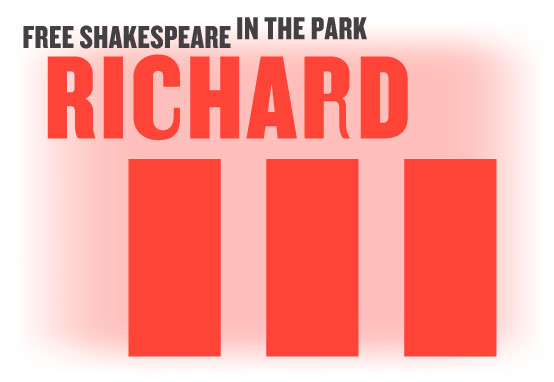 Shakespeare In The Park brings Tony Award nominee Robert O’Hara (Slave Play, The Public’s Barbecue) brings his sharp wit and story-telling genius to The Delacorte with a bold new production of Richard III. One of Shakespeare’s most indelible villains, Richard is determined to be King. Following his lust for power and the throne, he manipulates, kidnaps, and kills all who stand between him and his throne, using brilliant words and dark charm to conceal his dismantling of government and justice. This masterful dive into the muddy middle between political genius and violent power grab will open Free Shakespeare in the Park’s 60th Season with piercing relevancy and electrifying drama. 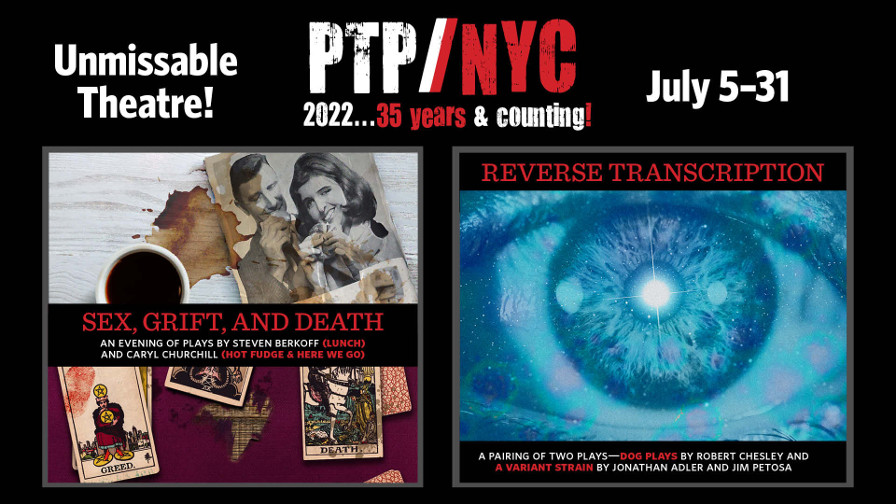 This season’s line-up includes:1) Sex, Grift and Death. The evening’s ironic umbrella title features three one act plays: the NY premiere of Steven Berkoff’s Lunch, directed by Richard Romagnoli, and Caryl Churchill’s Hot Fudge and the NY premiere of Churchill’s Here We Go, both directed by Cheryl Faraone.2) Reverse Transcription, Hauntings from Pandemics Past and Present, an evening of two intertwined one act plays featuring Robert Chesley’s Dog Plays and the world premiere of Jim Petosa and Jonathan Adler’s A Variant Strain, both directed by Petosa. This pairing of plays sees the AIDS epidemic (Dog Plays ) as a prologue to the COVID pandemic (A Variant Strain). 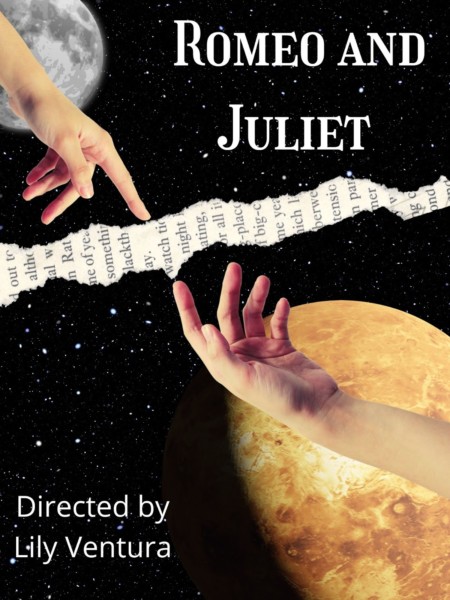 Royal Family Productions, a non-profit theatre company known for its innovative productions and development of new original work, is proud to present the inaugural production in a new Young BIPOC Directors series, Romeo and Juliet. This new adaptation of the classic Shakespeare play by Lindsay Price is directed by 17 year-old Lily Ventura. Romeo and Juliet will run two performances only June 17-18th at Royal Family Performing Arts Space (145 West 46th Street, 3rd Floor). Tickets can be purchased by clicking www.RoyalFamilyProductions.org 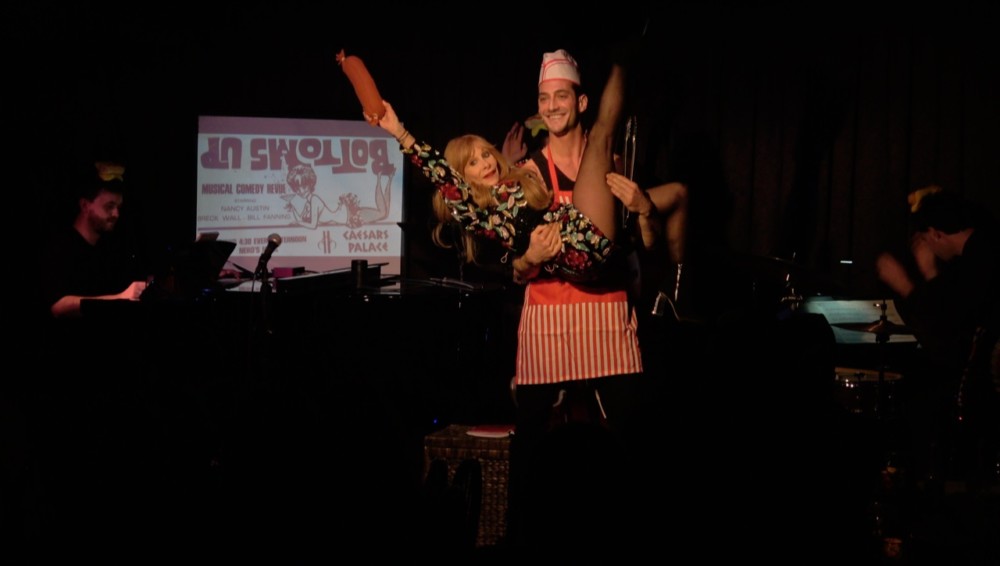 Starting from age 16, petite actress/singer Andrea Bell was cast in five productions of Hello Dolly ranging from the National Tour with Carol Channing to Broadway. At 19 she traded her high button shoes for the glitzy glamour of Las Vegas and a part in the legendary Bottoms Up Revue at Caesar’s Palace. Reflecting on that dazzling year she re-enacts her adventures as a Las Vegas showgirl replete with feathers, sequins and sex, Her exploits are highlighted by an exciting blend of pop and show music from Wildhorn/Murphy to Rubicam/Merrill, Tom Waits and more.

Genevieve Rafter KeddyAugust 4, 2022
Read More
Scroll for more
Tap
Broadway On Demand To Stream the 2022 Drama Desk Awards Free
On the Red Carpet at the Irish Repertory Theatre Gala and You Are There