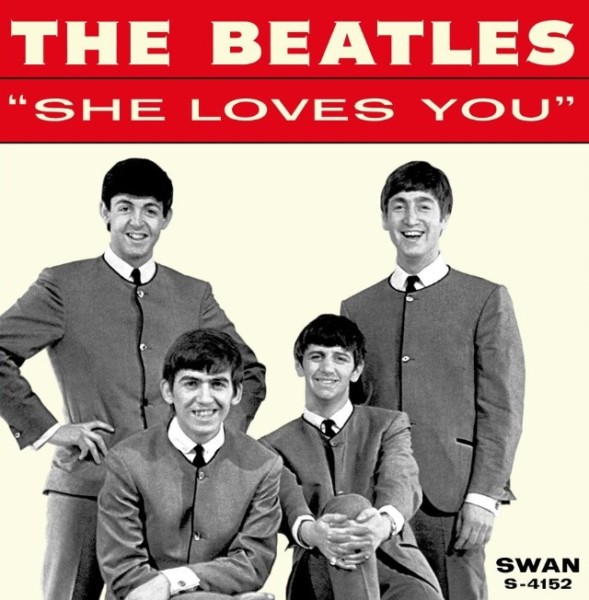 St. Ann’s Warehouse reopens April 15 and 16 with concerts from The Bengsons, performing their new work-in-progress The Broken Ear Setlist: Songs from Ohio.

A new musical with 40 Beatles hits will be featured in She Loves You, directed by Thom Southerland. Danish producer Mikkel Rønnow and Nordic Musical Partners, will have its world premiere in March 2022 at the Tivoli Gardens in Copenhagen, starring Danish performer Maria Lucia.

The story revolves around a modern family and their complex and contemporary journey with love.

The “Spotlight on Plays” series announces Emmy Award winner Eric McCormack and Brandon Burton will join previously announced star Mary-Louise Parker in Paula Vogel’s The Baltimore Waltz, directed by Lileana Blain-Cruz.  The Baltimore Waltz will premiere on Thursday, April 29 at 8PM EST/5PM PST and will be available for a limited time only.

Paula Vogel’s comic and dramatic fantasia based on the love and adventures of a brother and sister, one of whom has a fatal disease.   Winner of the 1992 Obie Award for Best New American Play.

Pearl Cleage’s “funny and hopeful” (Georgia Magazine) comedy is all about aging gracefully and gorgeously.  Anna Campbell, now 65, sparked controversy when she bared it all on stage years ago. When a theatre festival asks to re-stage the work with a younger actress in her role, dramatic and comic fireworks ensue.

Broadway On Demand, the industry-leading theater streaming platform, announced it will present, virtually BroadwayCon 2021 this April 17 – 18.

All events on Saturday, April 17 and Sunday, April 18, including Making Theatre During the Pandemic, Racial Justice on Broadway Symposium, BroadwayCon Star to Be, BroadwayCon Feud, BroadwayCon Blizzard Party Line and more, will be available for streaming.

To stream BroadwayCon 2021 on Broadway on Demand, or for more information, please visit broadwayondemand.com.

A portion of BroadwayCon proceeds will directly benefit community organizations to support theater professionals affected by the current theater closures.