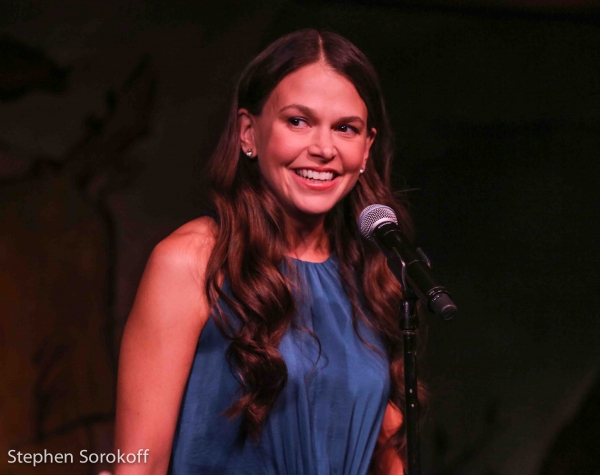 An unprecedented shutdown of the theater industry has left a generation of artists, musicians, designers, technicians, and administrators unable to work. Even as theater begins to reopen, they grapple with uncertainty. Many are struggling to make rent. Many are at risk of having to leave New York, and many of those who’ve left are struggling to return. Enter actressLilli Cooper, writer Kyle Jarrow, composer Andrew Lippa and other theater industry members who have teamed up to provide $500,000 in rental relief to theater workers in New York City.

The newly created organization, Places Please Project, has set a goal of distributing the rental relief to New York City-based artists, designers, musicians, technicians and administrators by April 2022. As of now the group is fundraising kicking it all off with a $50,000 matching grant from an anonymous donor. Funds will be matched dollar-for-dollar through July 10.

The Tank NYC, a nonprofit performance venue and producer, is acting as a fiscal sponsor for the group, which allows donors to make tax deductible donations. Be An Arts Hero, a grassroots organization campaigning for arts relief, is also a partner.

More shows are returning to Broadway. David Byrne’s American Utopia will return to Broadway this fall at the St. James Theatre. They return after the conclusion of Springsteen on Broadway, which ends its run September 4.

Tony Nominated Composer and author Craig Carnelia (Working, Sweet Smell of Success) was the go-to Musical Theatre teacher in NYC for over 25 years. This episode discusses his incredible new book “The Reason To Sing: A Guide To Acting While Singing”. Josh surprises Craig with his long time student, Tony Winner Sutton Foster, for a hilarious and heartfelt chat.

Following the success of last year’s competition, the Hear Me Out New American Monologue Competition returns for a second season with twice the amount of cash prizes, totaling over $10,000. Submissions are FREE and can be made through July 22, 2021, at noon (click here ) . The finalist presentation and award ceremony will take place during the Labor Day Festival on September 6, 2021, at 1 PM Tickets can be reserved here .

This year’s competition will feature two competitive divisions: The Short Form Monologues (under 650 words) and Longer Form Monologues (word count between 750-1850). Writers are encouraged to write an original monologue in response to this year’s festival prompt: BORDERS.

“BORDERS: We all live with them. Some are rooted in geography. Others in time, as in the line that separates Before from After. And some may be so personal we can scarcely dare to name them. No matter what sort of borders your characters face, their journey begins the moment they open their mouths and begin to speak.”