Theatre News: Say Good-Bye To The Court Theatre, A Raisin In The Sun, Chicago, Cheek to Cheek and Emerging Artists Theatre News: Say Good-Bye To The Court Theatre, A Raisin In The Sun, Chicago, Cheek to Cheek and Emerging Artists

The Shubert Organization, Inc. (Shubert),  announced that on Monday, September 12, the Cort Theatre (138 West 48th Street) will be officially renamed the James Earl Jones Theatre in honor of the iconic multi-award-winning American actor. Following a $47 million restoration and expansion of the building, a formal dedication ceremony will take place on 48th Street to celebrate the theatre’s completion.

In the summer of 2020, in solidarity with the Black Lives Matter movement, The Shubert Organization embarked on a mission to rename the Cort Theatre after a prominent BIPOC theatre legend upon completion of construction.

The James Earl Jones Theatre was built by and originally named for John Cort, general manager of the Northwestern Theatrical Association, a theatre circuit centered in Seattle with playhouses scattered throughout the western US and British Columbia. A fugitive from a vaudeville comedy team called Cort and Murphy, Cort moved from performing to management in the 1890s. The Shuberts acquired the theatre in 1927, two years before Cort’s death.  The theatre was rechristened the James Earl Jones in 2022 in honor of the celebrated actor who made his Broadway debut at the playhouse in Sunrise at Campobello in 1958 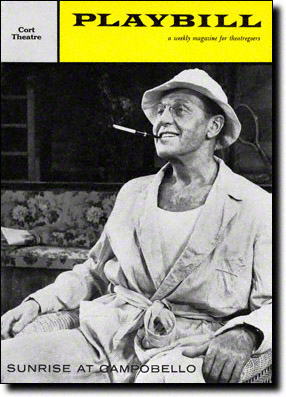 Jones’s Broadway career began in 1957, and in 1958 he played his first role at the Cort Theatre in Sunrise at Campobello. Over the following six-and-a-half decades Mr. Jones rose to star in countless stage and screen productions (including 21 Broadway shows), becoming one of a small number of lifetime “EGOT” (Emmy, Grammy, Oscar, Tony) winners. Jones’s Tony Awards include Best Actor in a Play for The Great White Hope (1969) and Fences (1987), as well as a Lifetime Achievement Award in 2017. He has additionally won seven Drama Desk Awards and has been awarded the National Medal of Arts and the Kennedy Center Honor.

Jones has appeared in fourteen Broadway productions at Shubert theatres, including two at the Cort Theatre. Most recently he starred opposite Cicely Tyson in the 2015 Broadway revival of Donald L. Coburn’s The Gin Game at the Golden Theatre.

Lorraine Hansberry’s A Raisin In The Sun comes to Astor Place this fall. Directed by Tony Award nominee Robert O’Hara, this fresh look at a classic proves to be as provocative and powerful today as it was in 1959.

Lena Younger has decided to use her late husband’s life insurance to move her family out of their cramped apartment on Chicago’s South Side. Her son, Walter Lee, has other ideas. This innovative new production of an American classic fearlessly interrogates the American dream in the face of racial and econom ic strife.

The complete cast of A Raisin In The Sun will include: 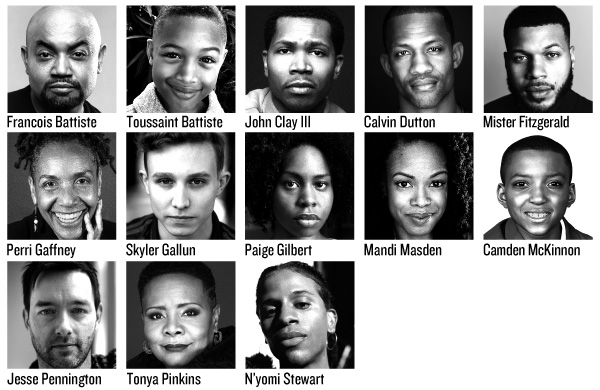 Brandon Victor Dixon to join Angelica Ross on Broadway in Chicago. Angelica Ross plays Roxie Hart to Brandon Victor Dixon Billy Flynn and Amra-Faye Wright as Velma Kelly. All three join September 12 at the Ambassador Theatre. They take over for Charlotte d’Amboise as Roxie Hart, Lana Gordon as Velma and Erich Bergen as Billy Flynn. Wright has been with the Broadway company on and off for 20 years. Dixon, last seen on Broadway in Hamilton. Ross will be making her Broadway debut becoming the first openly transgender woman to play a leading role in a Broadway show.

Seventy diverse new works including musicals, short and full length plays, dance, cabaret, and solo shows will be showcased at Emerging Artists Theatre’s bi-annual New Work Series (NWS). For the first time since the festival’s inception in 2006, NWS will run for four weeks instead of three to better meet the growing needs of artists. The festival  runs September 26th to October 23rd at TADA Theater in Manhattan. All productions are in various stages of development with many shows being performed in front of a live audience for the first time. Most productions receive one performance with shorter pieces being grouped together. 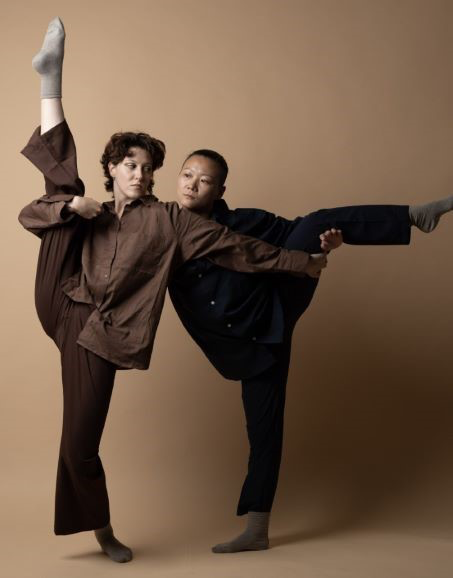