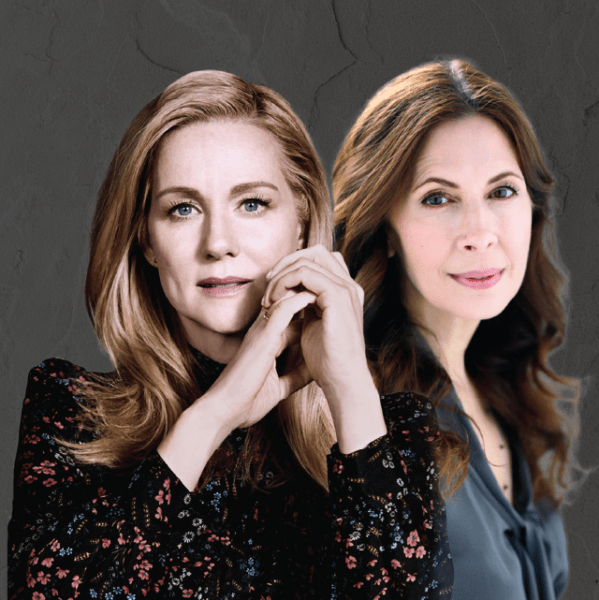 Short Takes: The Piano Lesson extends. The revival of the August Wilson-penned play will now close on Jan. 29, 2023, instead of the previously announced Jan. 15. Jessica Hecht to join Laura Linney in Summer, 1976. Summer, 1976 is scheduled to begin previews on April 4, 2023, at the Samuel J. Friedman Theatre ahead of an opening night on April 25. John Leguizamo will bring Kiss My Aztec his new satirical musical to Broadway.

The Entertainment Community Fund, formerly The Actors Fund, announced today a one-night-only benefit concert of the legendary musical Chess. The concert will be held on Monday, December 12 at 7:30 pm ET at the Broadhurst Theatre and will star Darren Criss as “Freddie Trumper”, Lena Hall as “Florence Vassey”, Ramin Karimloo as “Anatoly Sergievsky” and Solea Pfeiffer as “Svetlana Sergievsky”. The evening, a benefit for the Entertainment Community Fund, will be presented in association with Tom Hulce and Ira Pittelman whose award-winning Broadway credits include Ain’t Too Proud, Green Day’s American Idiot and Spring Awakening.

Chess is a love story set against the historic Cold War chess battles between the United States and Russia where ideologies dangerously clash. Strong’s new book is sharp, funny and captures the tension of the era as the iconic score keeps the stakes high from start to finish.

“We’re thrilled to help bring this new iteration of such a beloved musical to New York City,” said Entertainment Community Fund Chair Brian Stokes Mitchell. “Our thanks to Tom, Ira and the whole Chess company for their generous support of our programs and services to help those in our industry this holiday season.” 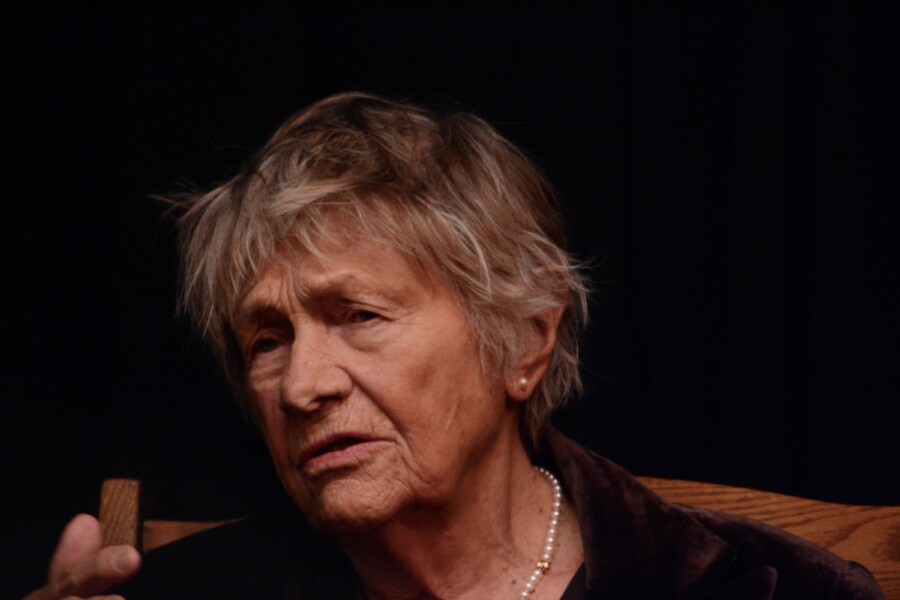 The Lambs Club presented Estelle Parsons and Genevieve Rafter Keddy was there. Ms. Parson’s was interviewed by Foster Hirsch and Marilyn Sokol was in attendance. 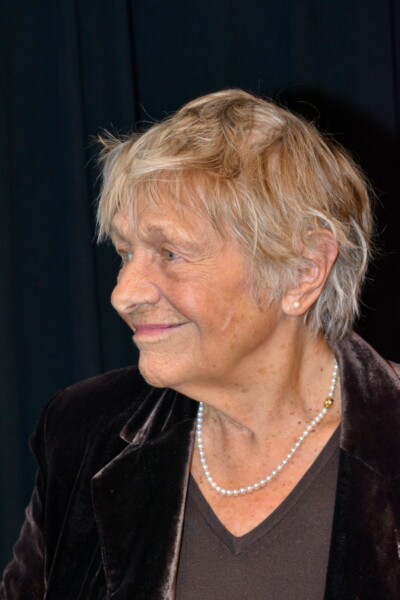 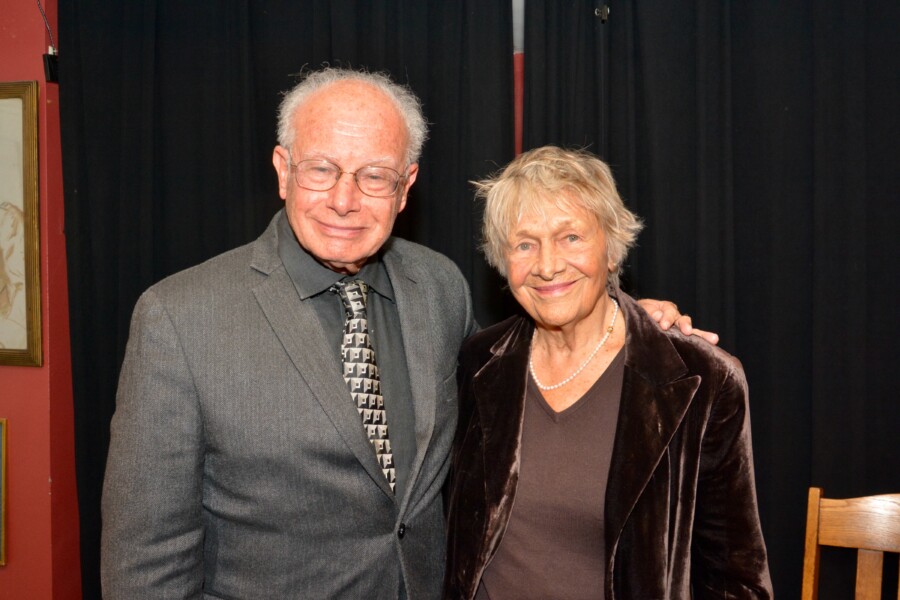 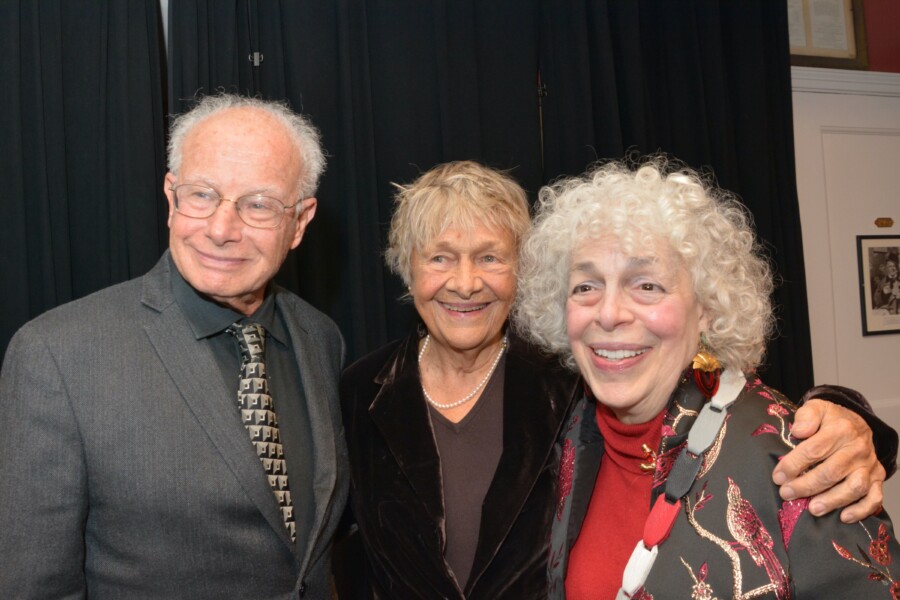 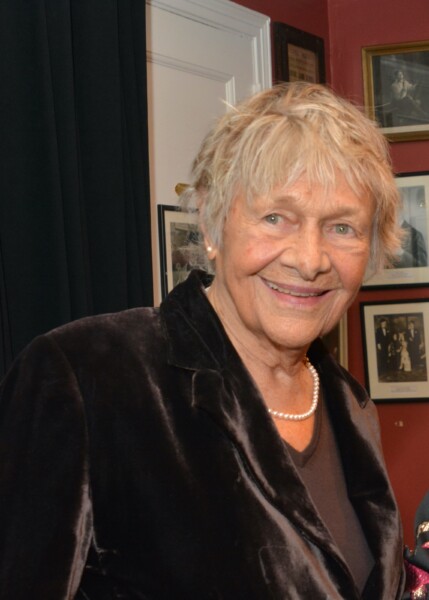 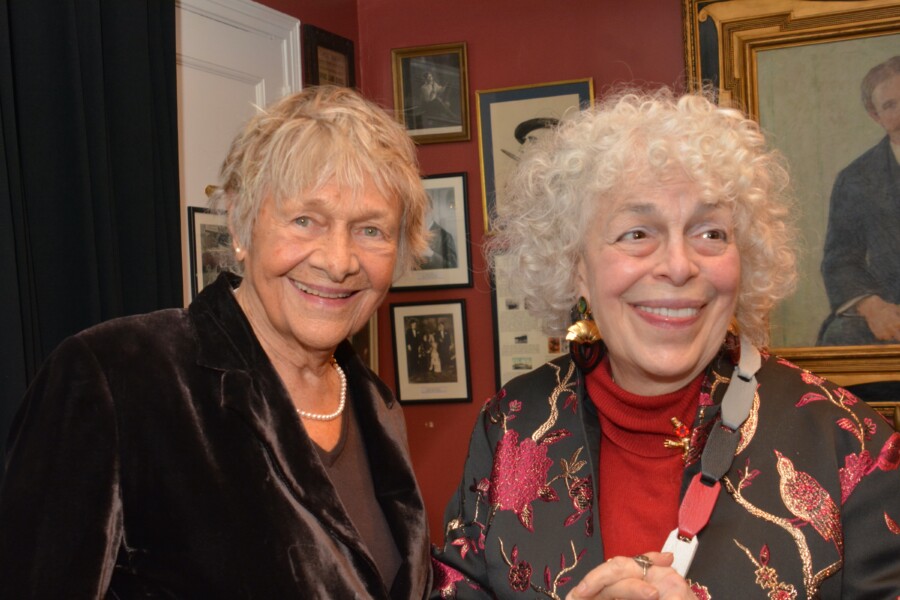 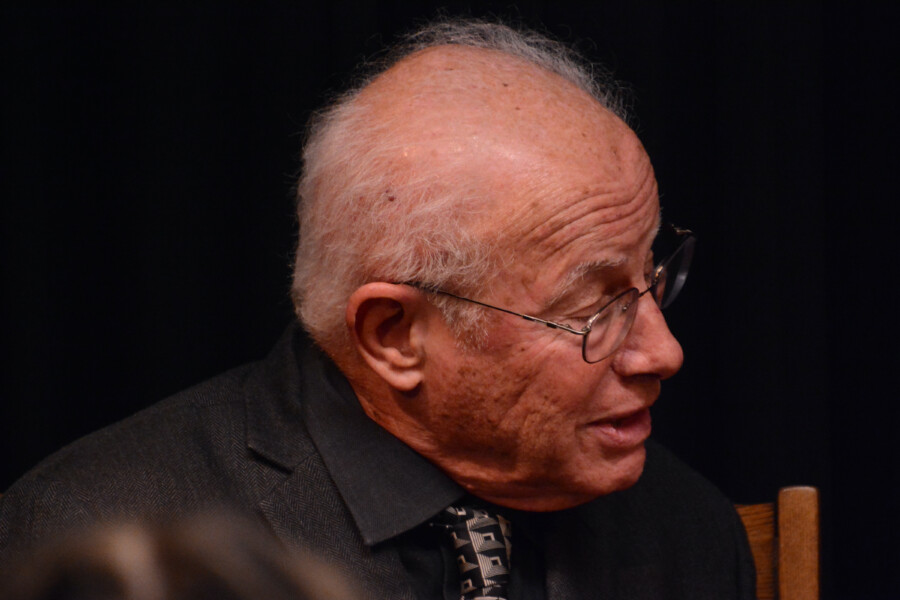 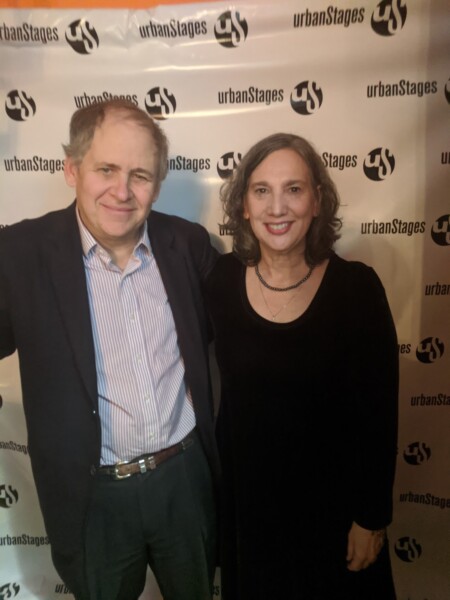 On November 17, Urban Stages unveiled their new production with a special preview performance. Eleanor and Alice: Conversations between Two Roosevelts written by Ellen Abrams will be playing at Urban Stages 259 West 30th Street through December 4th. 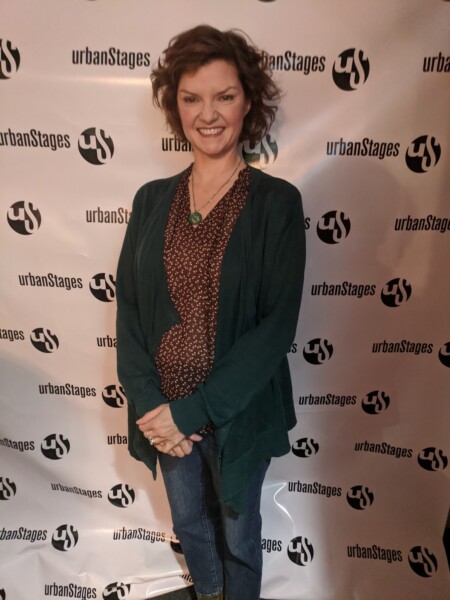 The preview performance played to a full house with a very impressed audience that afterwards joined for dinner at OCabanon Restaurant (245 W29th Street) where they were able to meet the playwright, and cast; Tony winner Trezana Beverleyas Eleanor Roosevelt and Sam Norkin Drama Desk Award-Winner Mary Bacon as Alice Roosevelt Longworth. Jonathan Alter, bestselling author of The Defining Moment: FDR’s Hundred Days spoke at the dinner complimenting the performers and playwright for its realistic portrayal of the Roosevelt cousins, stating that ” this is not a manipulated Hollywood production.” 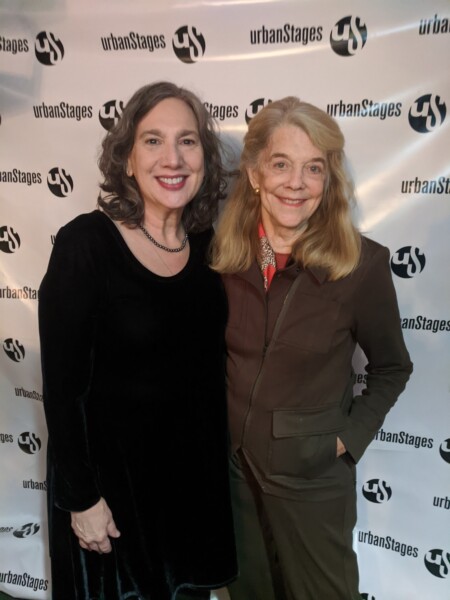 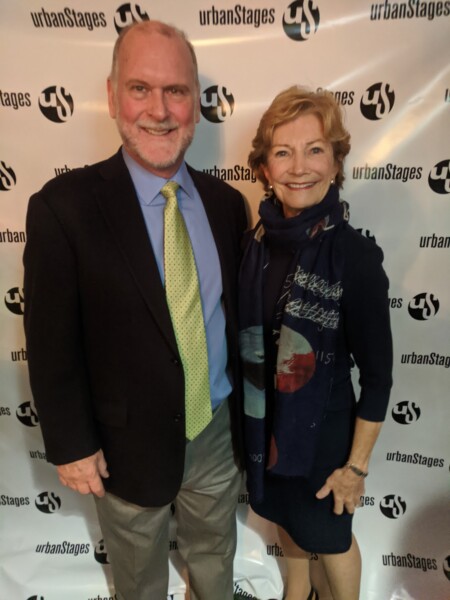 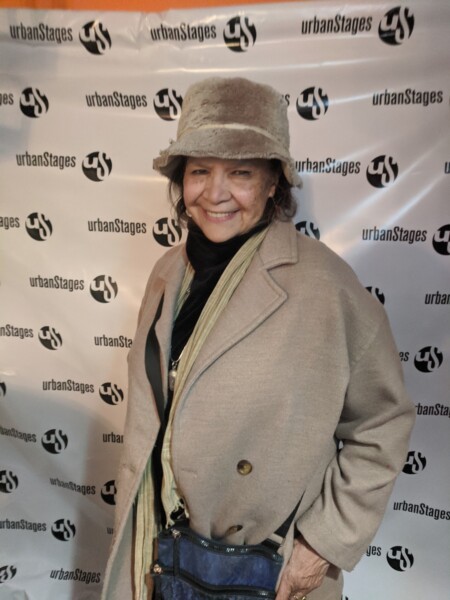 Frances Hill who has been the Artistic Director of Urban Stages for over thirty years fell in love with the play and decided to direct this production herself. Eleanor and Alice has been performed as a radio play produced by Urban Stages and was seen last year at the FDR Memorial for a special celebration at FDR 4 Freedom Park on the southern tip of Roosevelt Island. This full production opens on Sunday November 20 at 7:30PM. Tickets are available on the Company’s website: Urbanstages.com. 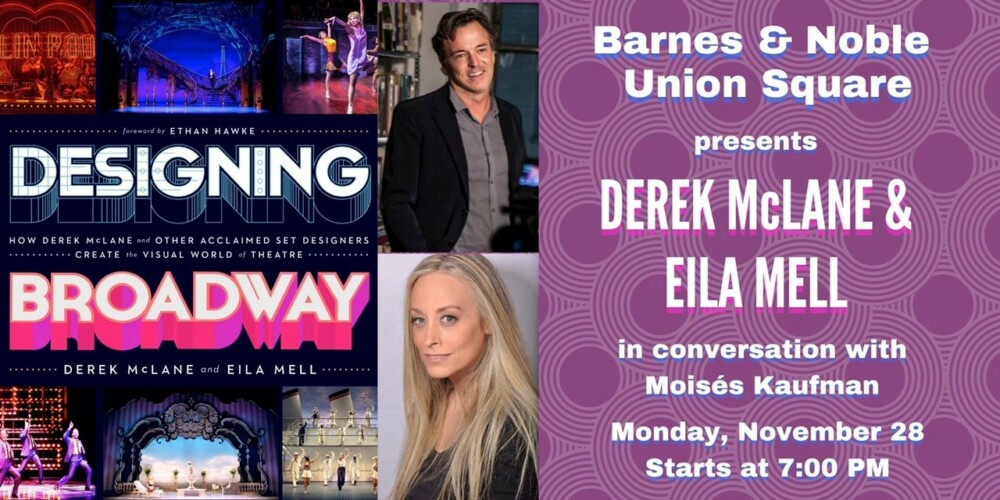 In this richly illustrated and information-packed celebration of Broadway set design, Tony Award–winning designer Derek McLane explores the craft while reflecting on some of the greatest stage productions of the past few decades.

Together with other leading set design and theatre talents, McLane invites us into the immersive and exhilarating experience of building the striking visual worlds that have brought so many of our favorite stories to life. Discover how designers generate innovative ideas, research period and place, solve staging challenges, and collaborate with directors, projectionists, costume designers, and other artists to capture the essence of a show in powerful scenic design.

Filled with personal sketches and photographs from the artists’ archives, this stunningly designed book is truly a behind-the-scenes journey that theatre fans will love.