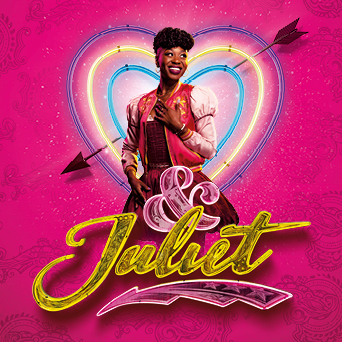 Short Takes: Billy Crystal has the flu. Jennifer Holliday returns to play Matron “Mama” Morton in Chicago starting June 9th. She previously played the role in the summer of 2001. Little Girl Blue has extended its run through May 29 at New World Stages. The North American premiere of & Juliet, is set to run in Toronto ahead of an expected Broadway run. The company will be led by Lorna Courtney in the title role, alongside Paulo Szot, Betsy Wolfe, and Stark Sands. SIX: LIVE ON OPENING NIGHT featuring the original Broadway cast is available now! Listen on Spotify, Apple Music, or wherever you Get Down. Learn more.

The Making of THE ORCHARD Virtual Experience from Igor Golyak on Vimeo.

The Orchard invites us into the fragile world of a family yearning for connection and struggling with the end of their world as they know it. Threatened with foreclosure and the loss of their beloved orchard, they face unstoppable, destructive forces that dismantle their lives like the breaking of a string.
The Orchard is a hybrid piece of theater and can be seen in two formats: Live & In-Person at the Baryshnikov Arts Center and The Virtual Experience – Online.The Orchard is produced by Arlekin’s (zero-G) Virtual Theater Lab, Cherry Orchard Festival Foundation, Groundswell Theatricals, Inc., & ShowOne Productions, the limited engagement of The Orchard begins previews on May 31 with opening night set for June 16 and will run through July 3 at the at Baryshnikov Arts Center. 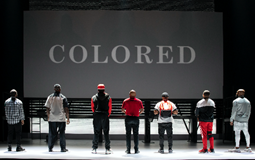 Thoughts of a Colored Man, written by Keenan Scott II, was honored with the Outstanding Broadway Production Award at the 33rd Annual GLAAD Media Awards. The ceremony, which took place at the New York Hilton Hotel, recognizes and honors media and entertainment for their fair, accurate and inclusive representation of the lesbian, gay, bisexual, transgender, and queer (LGBTQ) community and the issues that affect their lives. 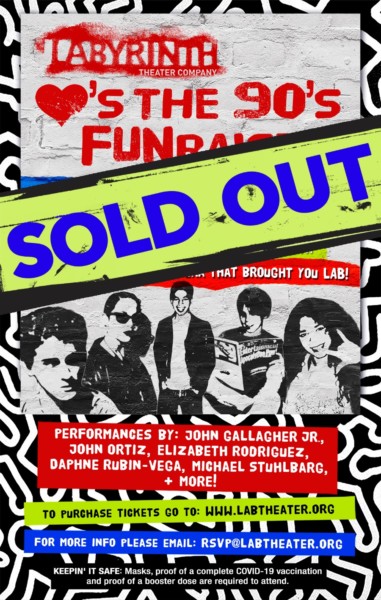 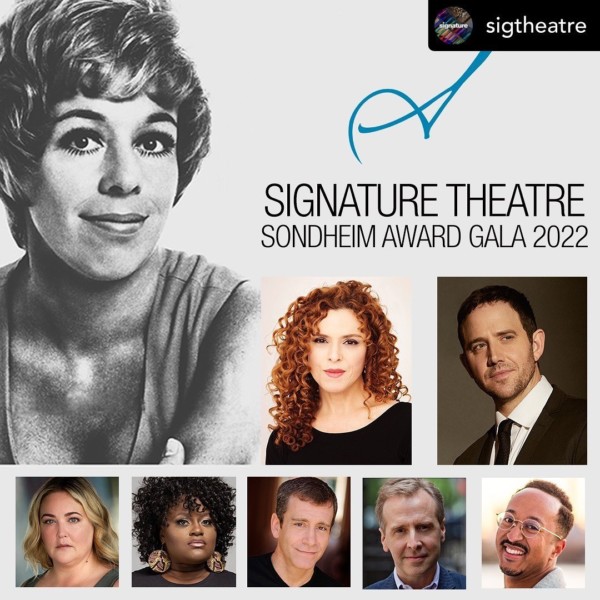 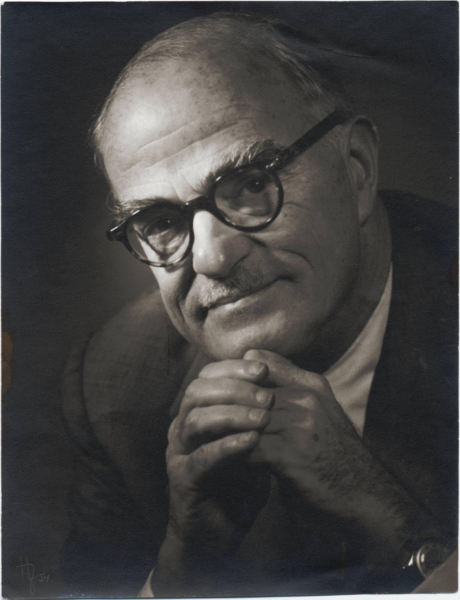 “Thornton Wilder: It’s Time,” a new documentary about the life and works of the influential playwright and novelist Thornton Wilder – who is the subject of numerous posthumous tributes this year on the 125th anniversary of his birth – will be given its world-premiere Wednesday, May 18 at 7:30 p.m. (eastern) during a free live stream of SHAKESPEARE HOUR LIVE! from the Shakespeare Theatre Company in Washington, DC.

Shakespeare Theatre Company is producing one of several high-profile revivals of OUR TOWN this year, with performances set for May 12-June 11 at Sidney Harman Hall (610 F St. NW).

“Thornton Wilder: It’s Time” will be streamed live; advance registration for the hour-long event at https://www.shakespearetheatre.org/events/shakespeare-hour-live-21-22/#

Featured in the May 18 screening will be an open Q&A with Tappan Wilder, Thornton Wilder’s nephew and literary executor, Wilder Director of Programs Rosey Strub, along with Jim Knable, who conceived and scripted the documentary.  The discussion will be led by STC Resident Dramaturg Dr. Drew Lichtenberg and Artistic Director Simon Godwin.

“Thornton Wilder: It’s Time” is a documentary short that includes interviews with contemporary theater artists whose own work has been profoundly influenced by Thornton Wilder, such as Paula Vogel, Lileana Blain-Cruz, Henry Wishcamper, and Tatiana Pandiani, as well as never-before-seen interviews with A.R. Gurney and Mia Farrow.

Suzanna BowlingJanuary 18, 2023
Read More
Scroll for more
Tap
Visit The Golden Age of Broadway At Home in Virtual Exhibit
Funny Girl on Broadway Has About Three Strikes Against It (and if you know baseball, you know what that means)