Theatre News: Some Like It Hot, Rags, Still Waiting in the Wings and Please Pay Us Rent! 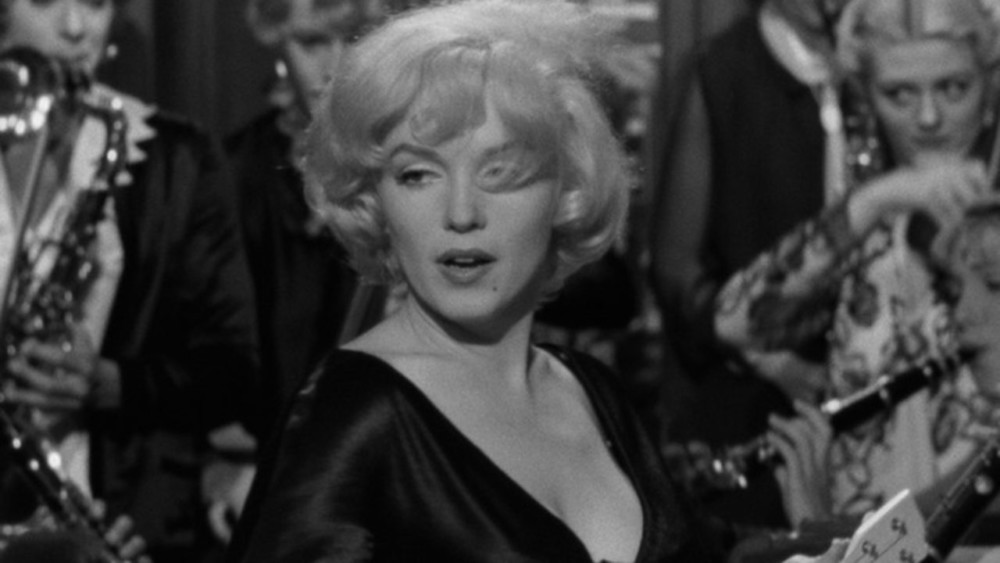 Theatre News: Some Like It Hot, Rags, Still Waiting in the Wings and Please Pay Us Rent!

A musical version of “Some Like It Hot” is coming to Broadway in the fall of 2021. “The Inheritance’s” Matthew Lopez is penning the book, with the music and lyrics by Marc Shaiman and Scott Wittman (Smash and Hairspray!). Originally scheduled to debut in Chicago in the spring of 2021, it’s bypassing the out of town and heading straight to Broadway, thanks to producers the Shubert Organization, Neil Meron, with a helping hand from Roy Furman, Robert Greenblatt and the Nederlander Organization. Casey Nicholaw, will direct and choreograph.

This will be the second attempt to win with this material. In 1972 the show was called Sugar and was nominated for four Tony’s two for Gower Champion for director/chorographer, one for its star Robert Morse and one for Best Musical. It lost to A Little Night Music.

Rags – The Musical: Original London Cast Recording is available in digital and streaming formats. A physical CD will be available later this year. The new album – based on the revised London production that played to sold out houses earlier this year.

Rags – features a book by Joseph Stein (Fiddler on the Roof), revised book by David Thompson, lyrics by Stephen Schwartz (Wicked) and music by Charles Strouse (Annie) – is a sweeping saga of America’s immigrant past, celebrating the multicultural music which was filling the streets of New York in 1910.

Nominated for nine Off West End Theatre Awards, including “Best Musical Production,” this eagerly anticipated new version of Rags premiered at Hope Mill Theatre in February 2019 and transferred to the Park Theatre in London.

Broadway is dark and producers are still receiving weekly rent bills, however the bills aren’t being paid according to Broadway Briefing. Producers are waiting for the money from insurance claim. Many producers are likely to hit their coverage limit. Producers are contractually obligated to pay, yet this is a catch 22 situation. How do you close, when you can’t move out?

The Broadway League declined to comment on this matter.

About 10 to 15 producers already received some form of payment. The rest of the claims remain in process.

Suzanna BowlingMarch 22, 2021
Read More
Scroll for more
Tap
The Glorious Corner
Blast From The Past: The Boy From Oz