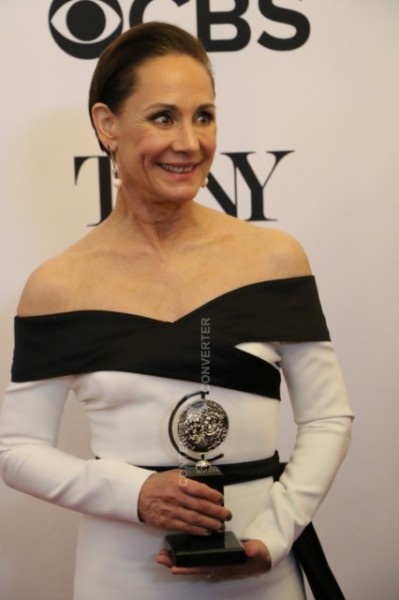 The York’s Musicals in Mufti series, begun in 1994, consists of lightly-staged concert presentations of musical gems from the past, put together in a pretty miraculous 5-day schedule. The word “Mufti” is an East Indian word coopted by the British army to mean “out of uniform” or “in street clothes” and so, we now invite all interested writers to participate in Songwriters in Mufti…since we’ve all been spending our days in pajamas anyway.

Here are the rules:

In the spirit of the abbreviated Mufti schedule, participants will have FIVE DAYS to write a song.

The theme will be announced at 10 AM Monday, when rehearsals would begin, and will be due no later than 8 PM Friday, when the curtain would go up for final dress rehearsal.

All finished entries will be featured on the York’s social media platforms. There might even be a PRIZE of some sort for stuff we particularly like. (What will that prize be? We…uh…haven’t figured that out yet.)

The first week’s theme will be announced at 10 AM (EST) onMonday, April 27th.

For more information or to sign up for a reminder email when the contest goes live, drop us a line at:songwritersinmufti@yorktheatre.org.

We can’t wait to see what you dream up!

Andrew Lloyd Webber unveiled highlights from the already thousands of submissions from his “Cadenza Challenge” where fans were invited to submit videos of them performing a cadenza, the virtuoso vocal passage at the end of “Think of Me,” the iconic song from his global phenomenon The Phantom of The Opera. The international “Cadenza Challenge” continues and submissions are being accepted on Lloyd Webber’s social channels.

To view highlights from the challenge, please visit: https://www.dropbox.com/s/8j4zqu791mb7xyr/Think%20Of%20Me%20Contest.mov?dl=0

A panel of judges which include eight-time BAFTA Award winning television host Graham Norton and Sierra Boggess, will select the winner who will get to perform their version of “Think of Me” (complete with cadenza) on stage at the very first return performance of The Phantom of the Opera on Broadway or in London’s West End.