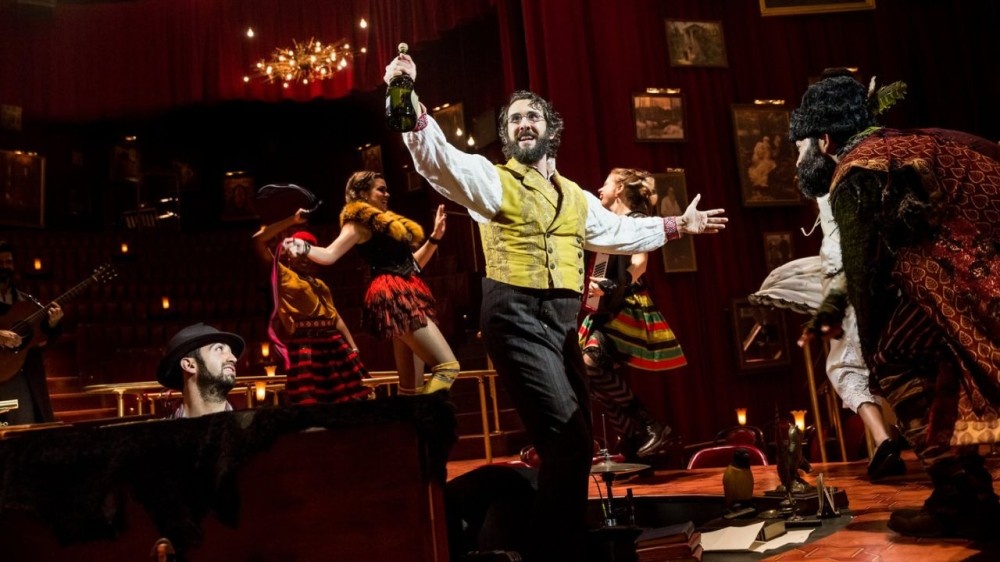 A Sweeney Todd revival is heading To Broadway with Josh Groban, Annaleigh Ashford, Hamilton Director Thomas Kail and producer Jeffrey Seller. Sweeney Todd – full title: Sweeney Todd: The Demon Barber of Fleet Street – features music and lyrics by Sondheim and book by Hugh Wheeler.  It has been revived several times on and Off Broadway.

Groban, starred in the 2016 Broadway production of the musical Natasha, Pierre & the Great Comet of 1812, Ashford (Broadway’s 2017 revival of Sunday in the Park with George, the FX dramaImpeachment: American Crime Story). 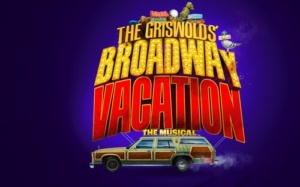 Kate Rockwell (Mean Girls) and Hunter Foster (The Bridges of Madison County, Little Shop of Horrors) star as Ellen and Clark Griswold in the new musical The Griswolds’ Broadway Vacation, based on the beloved film franchise and featuring a book, music, and lyrics by The Other Josh Cohen writing team David Rossmer and Steve Rosen. The Broadway-aimed musical will start its world premiere run at Seattle’s 5th Avenue Theatre September 10th. 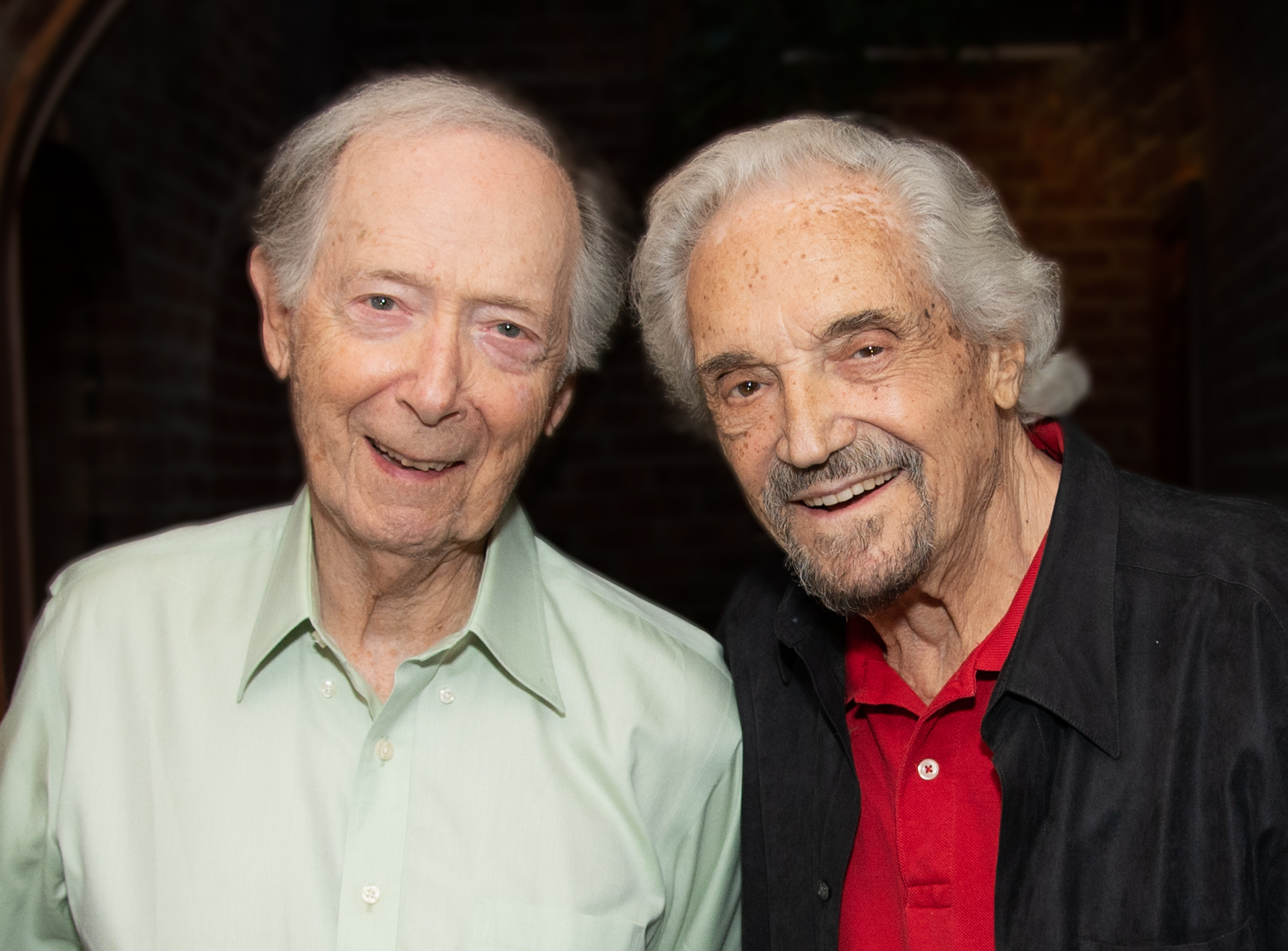 Tony & Emmy Award Winner Hal Linden (The Rothschilds, Barney Miller) and legendary television star Bernie Kopell (The Love Boat, Get Smart, That Girl) have arrived in New York and recently met at Joe Allen for a toast to their new comedy Two Jews, Talking. Written by Emmy, Peabody, and Golden Globe winning writer Ed. Weinberger, the two-hander is directed by OBIE Award-winning director Dan Wackerman and will have an open-ended run off Broadway at Theatre at St. Clement’s (423 West 46th St). Previews began on Saturday, August 20th at 2:00PM. The official opening is slated for Monday, August 29th at 7:00PM. 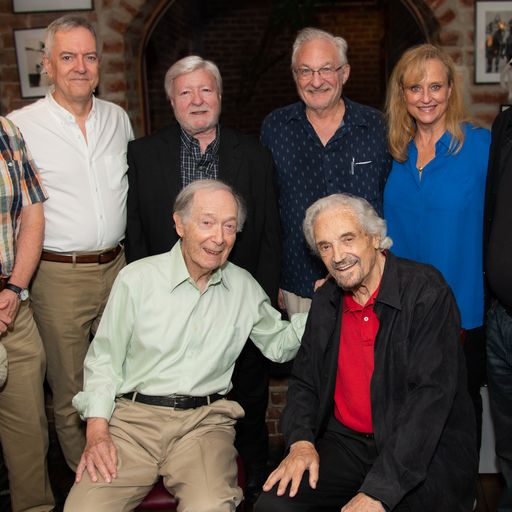 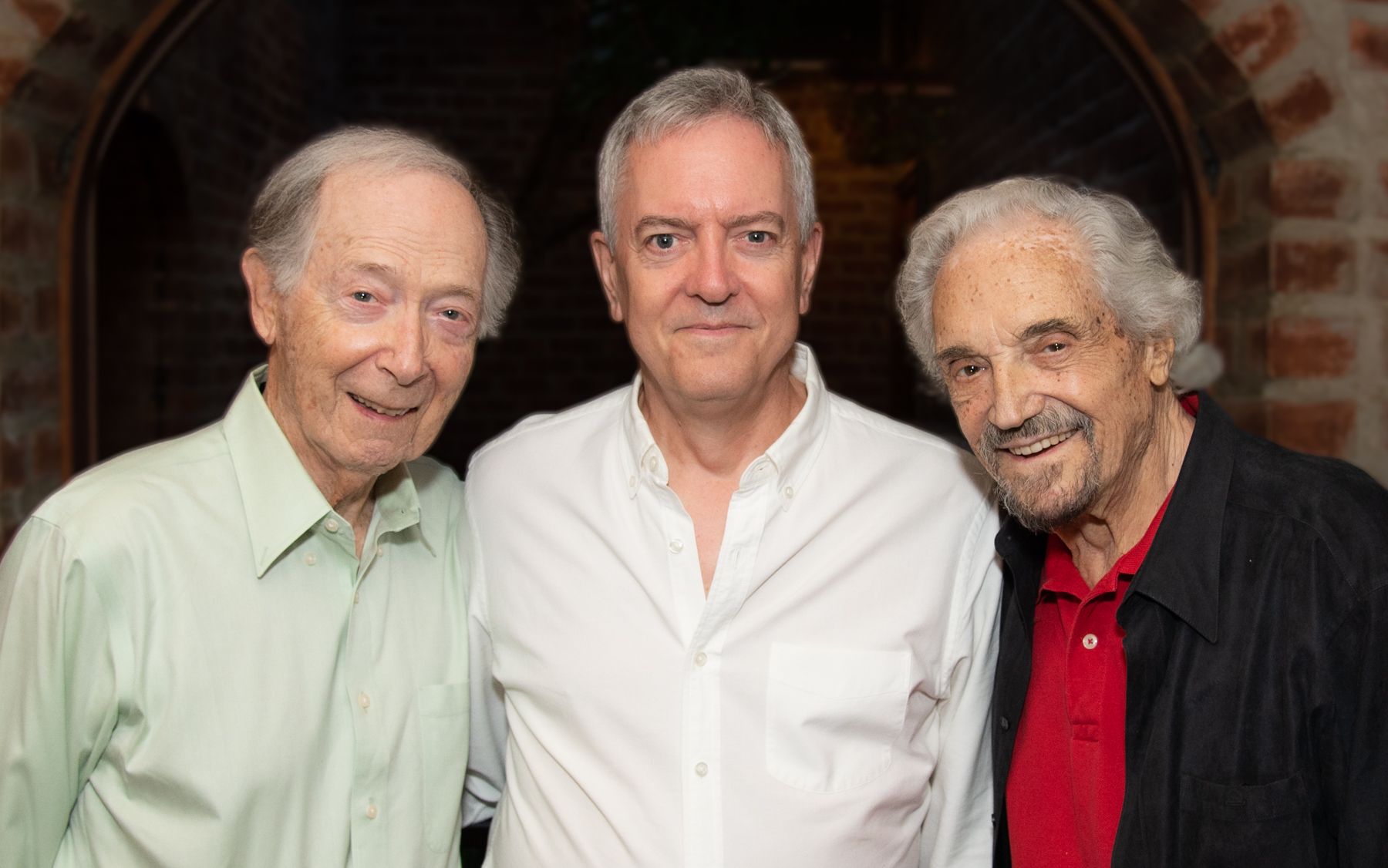 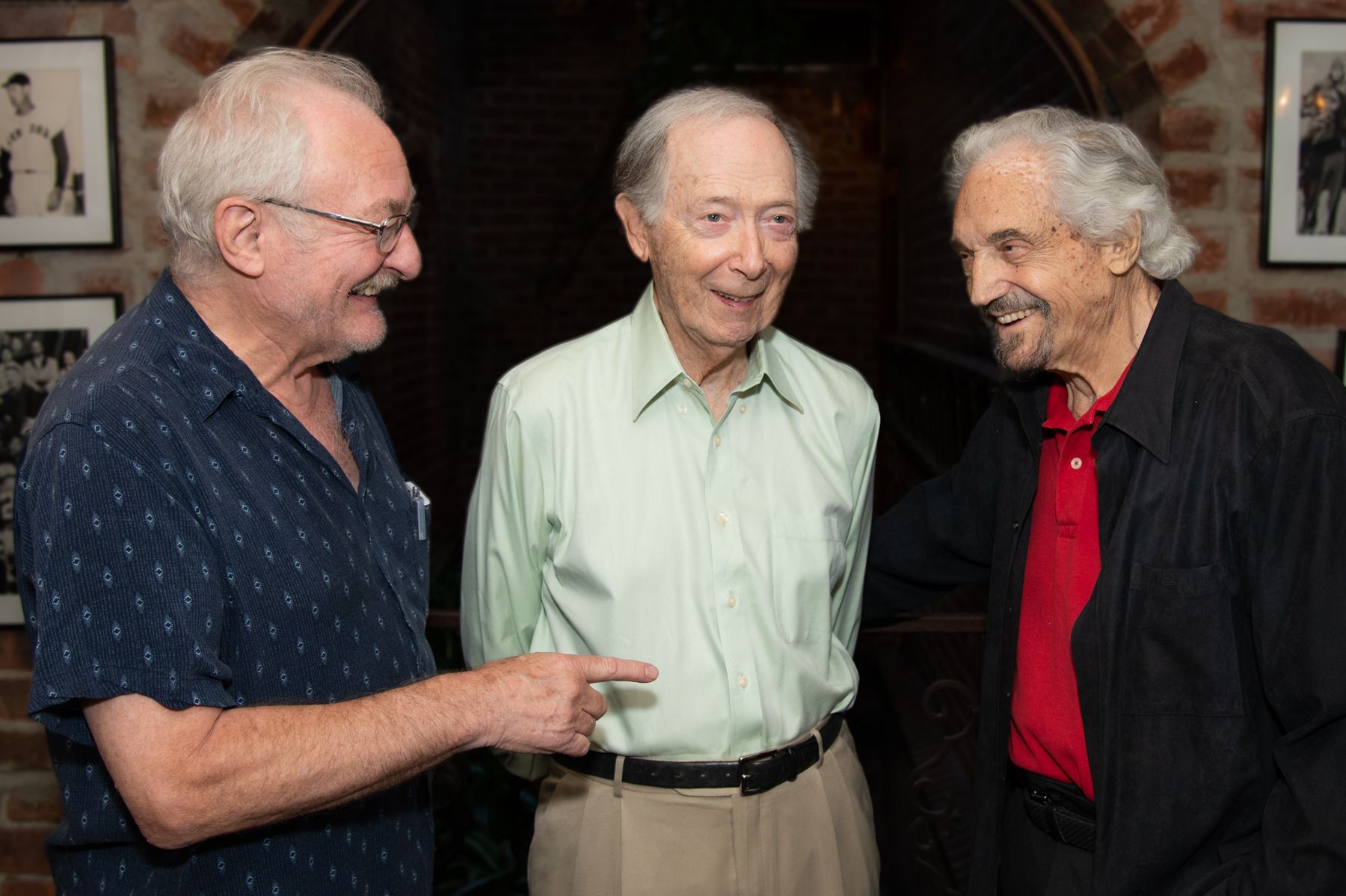 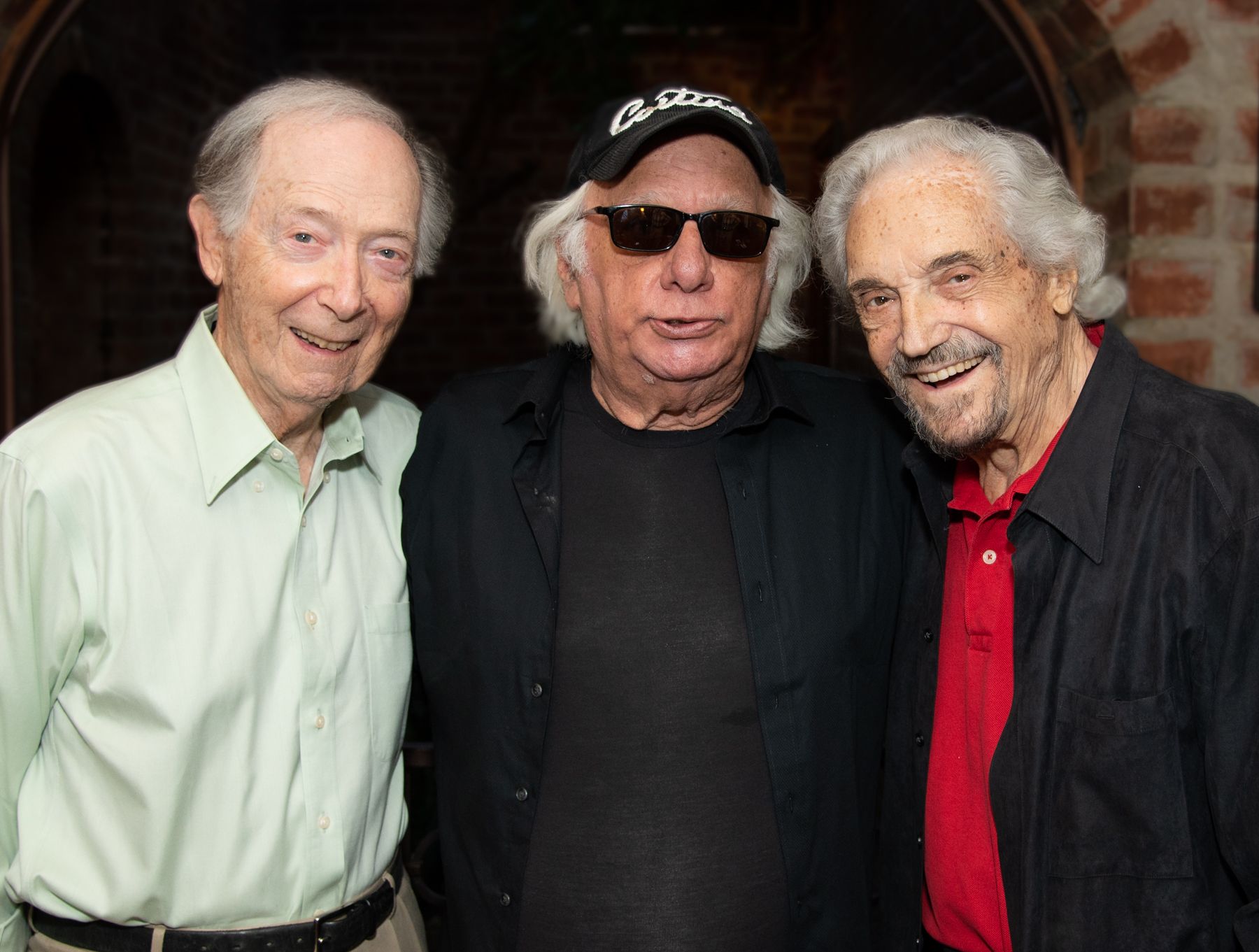 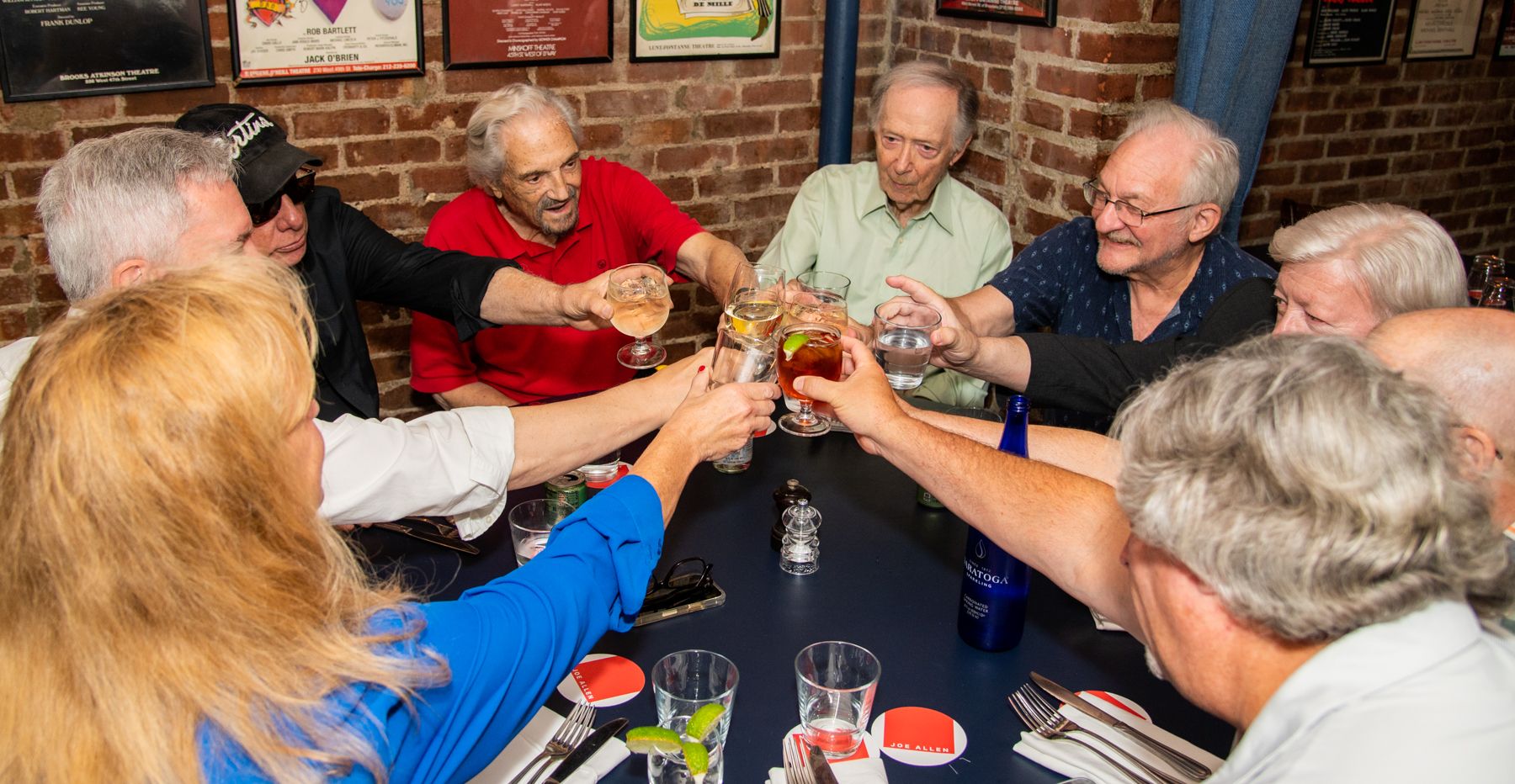 Two Jews, Talking takes us on a hilarious romp through time! Two one-act plays bring Lou and Bud together in the Biblical past, and Phil and Marty together in contemporary Long Island. They philosophize about women, sex, food, the divine, and destiny in this tale of companionship and friendship. The show’s humor evokes a sense of nostalgia for simpler times – when comedy was rooted in pure fun. “After 3 years of Covid, it’s time to laugh again,” said director Dan Wackerman. “Hal Linden and Bernie Kopell are just what the doctor ordered. They are truly masters of comedy and it’s an honor and a pleasure to be directing them in an original play by the legendary Ed. Weinberger – a name synonymous with some of the greatest comedies in the history of television. We New Yorkers need and deserve a show like this!”Two Jews Talking was first presented as a staged reading at the Flat Rock Playhouse in North Carolina. All four performances at the 500-seat theatre were sold out. Tickets are $79.50 and $119.00. Performances are on Fridays at 7:00PM, Saturdays at 2:00PM and 7:00PM, and Sundays at 3:00PM. 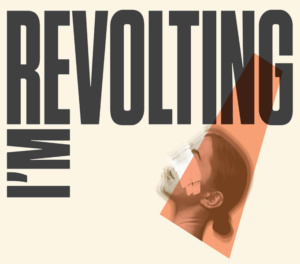 I’m Revolting is a play set at a skin cancer clinic — “not the famous one,” the show’s description notes. There, multiple patients are in the waiting room, about to learn what parts of themselves, and how much, they’re going to lose. Not everyone in the room is a skin cancer patient; some are just there for support, but regardless, nobody wants to be called into the doctor’s office. The play explores what it means to live in a body, particularly one that isn’t working as it should, and what it’s like to deal with those — or be those — that don’t quite understand. 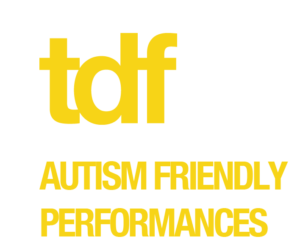 TDF, the not-for-profit service organization for the performing arts, is proud to present our 11th season of Autism Friendly Performances (AFP) for individuals on the autism spectrum or with other developmental or cognitive disabilities. The season begins on Sunday, October 2at 1 p.m. with The Lion King at the Minskoff Theatre and continues with the first-ever Autism Friendly Performance of New York City Ballet’s production of George Balanchine’s The Nutcracker® on Sunday, November 27 at 1 p.m. at Lincoln Center’s David H. Koch Theater. Wicked on Sunday, February 12, 2023 at the Gershwin Theatre, Harry Potter and the Cursed Child on Sunday, April 30, 2023 at the Lyric Theatre and a final show to be determined round out the AFP lineup.

AFP tickets typically go on sale six to eight weeks before a performance and are sold only through TDF’s website. Tickets to The Lion King are currently on sale. For more information on that performance, CLICK HERE.

Suzanna BowlingJanuary 25, 2023
Read More
Scroll for more
Tap
You Will Believe: Hyprov is Great Fun!
Get Ready For Nighttime Theatre With Autumn Equinox: Season of Seduction