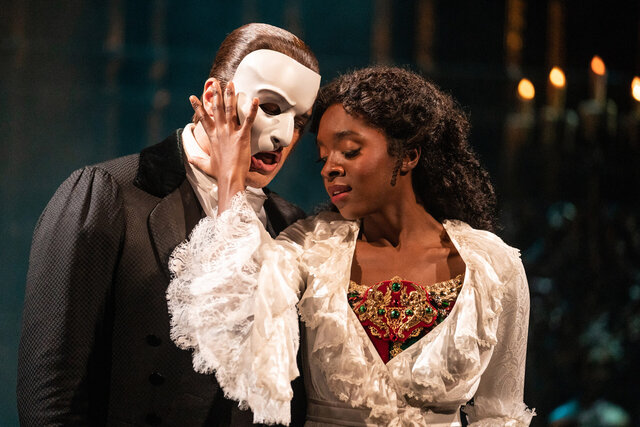 The Phantom of the Opera is closing after nearly 35 years. The show is said to be closing in February 2023. The Majestic was wanted for the upcoming musical Some Like It Hot, but is going into the Shubert Theatre.

It looks like Andrew Lloyd Webber will still be represented as Cinderella looks to be going into the Imperial Theatre.

One wonders how The Kite Runner or Chicago is still playing.

Confused over what show goes where? Check this out.

COME FROM AWAY: Gerald Schoenfeld Theatre, 236 West 45th St. until to October 2nd Take Me Out startingOctober 27th 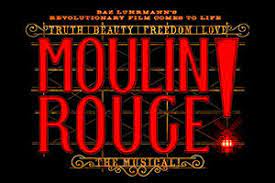 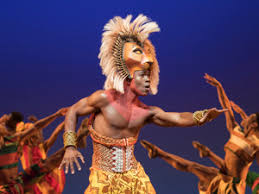 SOME LIKE IT HOT: The Shubert Theatre, 225 West 44th St.  starting November 1st. 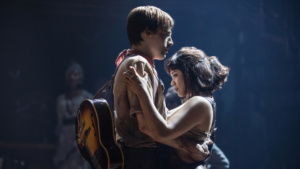 Related ItemsBroadwayCinderellaNewSome Like it HotThe Phantom of the OperaTheatre news
Broadway

Related ItemsBroadwayCinderellaNewSome Like it HotThe Phantom of the OperaTheatre news