Theatre News: Transport Group, AI Joins The Phantom of the Opera, Kelli O’Hara Sings for a Cause, Roundabout Theatre Company and Cyndi Lauper Celebrate and The DirectorFest Starts 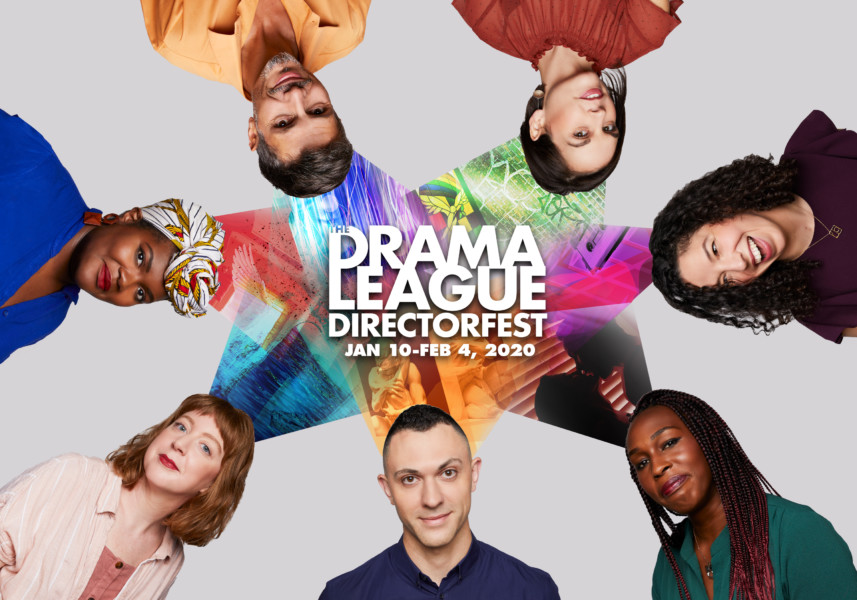 Theatre News: Transport Group, AI Joins The Phantom of the Opera, Kelli O’Hara Sings for a Cause, Roundabout Theatre Company and Cyndi Lauper Celebrate and The DirectorFest Starts

Broadw.ai, the leading AI platform solution for Broadway shows, announced today that The Phantom of the Opera, the longest-running musical in Broadway history, has launched a new skill for Amazon Alexa, providing fans a new, voice-forward way to engage with the Broadway production. For the first time, through an integration with Amazon Pay and Telecharge, customers can search for and purchase tickets entirely by voice.

“We are thrilled to collaborate with The Phantom of the Opera to help create engaging, seamless experiences for their fans,” said Micah Hollingworth, Co-Founder and CEO of Broadw.ai. “In today’s fast-paced world, it is crucial for shows to have a way to converge and engage with guests instantaneously across multiple communications channels.”

Young (SAY.org) is thrilled to announce that legendary Broadway star Kelli O’Hara will be returning to Irvington, NY, for an enchanting solo concert to benefit SAY.  The concert will take place on  Thursday, January 16th, 2020 at the Irvington Theater (85 Main Street, Irvington, NY), in Westchester County, a short train ride from New York City.

The benefit performance will feature Ms. O’Hara, one of Broadway’s greatest leading ladies, in a special, intimate evening of song and celebration, featuring Broadway favorites, standards, new musical theater selections, and more! Kelli is an avid supporter of SAY: The Stuttering Association for the Young (www.say.org), hosting their Annual Benefit Gala each spring, sharing the stage with the kids of SAY often, and always going above and beyond to advocate for these inspiring young people. Proceeds from this special benefit concert will support families-in-need, and help SAY underwrite over $1,500,000 in Programming Costs and Financial Assistance this year.

Roundabout is thrilled to welcome back Cyndi Lauper, following her acclaimed run in The Threepenny Opera at Studio 54 in 2006, alongside Alan Cumming. With a career spanning more than 40 years, Lauper has released eleven studio albums, sold more than 50 million albums and 20 million singles. Her album She’s So Unusual (1983) was the first debut album by a female artist to achieve four top-five hits on the Billboard Hot 100, and she was the first woman to win a Tony Award for Best Original Score for Kinky Boots. She has won awards at the Grammys, Emmys, Tonys, MTV Video Music Awards, Billboard Awards, and American Music Awards, and is an inductee into both the Songwriters Hall of Fame and the Hollywood Walk of Fame. She has been celebrated for her humanitarian work, particularly as an advocate for LGBT rights in the United States.

For its 36th year, the festival will include 27 actors in six fully-staged productions and a concert of a new docu-play with music. Taking place over five weeks in venues across Manhattan, highlights of the festival include all-new stagings of works by Michael John LaChiusa (Hello Again) and Harold Pinter (The Lover), revivals of rarely-seen works by Tina Howe (Appearances) and Marcus Gardley (The Sporting Life of Icarus Jones), and Beth Graham, Charlie Tomlinson and Daniela Vlaskalic (The Drowning Girls), a concert of songs from the new docu-play with music byMatthew Dean Marsh and Oscar Lopez (Riot Song), and the North American premiere of a new theatrical immersive experience created by Belgian director Christian Bakalov (Pure).