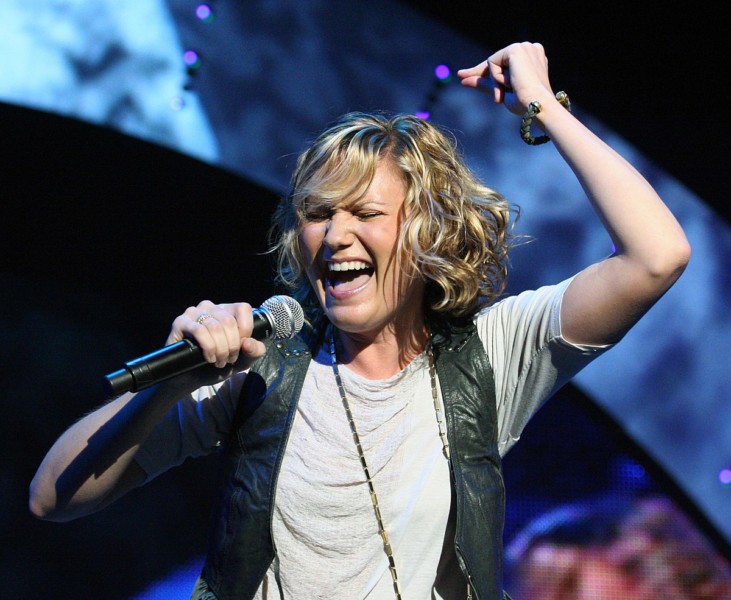 Waitress is already recasting. Jennifer Nettles takes over the role from Sara Bareilles, who will play her last performance on October 17th. Nettles starts October 19 through November 24th. Maiesha McQueen will take over the role of Becky from Charity Angel Dawson and Ashley Blanchet will take on the role of Dawn, previously played by Caitlin Houlahan.

Melvin Van Peebles passed on Tuesday at the age of 89. The revival of his 1971 show Ain’t Supposed To Die A Natural Death will Go On As Planned, but with a special dedication by his son Mario Van Peebles. Production details, including the complete cast and additional creative team, will be announced at a later date.”

The reworked Harry Potter and the Cursed Child announces their cast for Broadway return.- Returning to their pre-shutdown roles are James Snyder as Harry Potter, Diane Davis as Ginny Potter, Jenny Jules as Hermione Granger and Nadia Brown as Rose Granger-Weasley. David Abeles will join the cast as Ron Weasley. James Romney and Aaron Bartz take on the roles of Albus Potter and Draco Malfoy. Brady Dalton Richards will play Scorpius Malfoy.

Now that it is reworked into a 90 minute show will it be eligible for the Tony’s again?

Julia Murney is about to star in Out of the Box Theatrics production of Baby November 5 – December 12 at the 60-seat loft at Theatrelab located at 357 W 36th St 3rd floor. Murney will star as Arlene, alongside Elizabeth Flemming as Lizzie, Johnny Link as Danny, Jamila Sabares-Klemm as Nicki, Robert H. Fowler as Alan, and Danielle Summons as Pam. Ensemble roles will be played by Jorge Donoso, Marisa Kirby, and Jewell Noel.

The creative team for Baby will include direction and choreography by Ethan Paulini, music direction and supervision by Emily Marshall, production design by Rien Schlecht, lighting design by Scout Hough, and sound design and production management by W. Alan Waters and DimlyWit Productions.

An official opening will be on November 14th.

Broadway’s Lackawanna Blues has canceled their previews and delayed their opening due to star Ruben Santiago-Hudson back injury. Santiago-Hudson is expected to return to the Samuel J. Friedman Theatre on Tuesday. The play’s official opening fit now Thursday, September 30th.

There was a 2005 HBO TV-movie adaptation of Lackawanna Blues, with S. Epatha Merkerson and directed by George C. Wolfe and written by Santiago-Hudson.