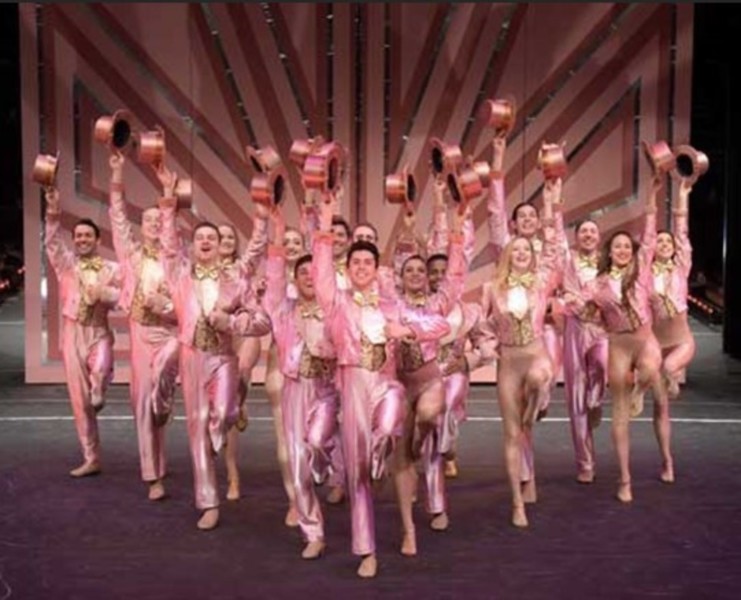 This performance is presented to benefit The Actors’ Fund.

Due to popular demand and critical acclaim, TheaterWorks Hartford and TheatreSquared in association with The Civilians, are pleased to announce the extension of Sarah Gancher’s Russian Troll Farm: A Workplace Comedy to November 15. This timely new play about the everyday banality of destabilizing democracy is inspired by the actual transcripts from the Russian government-backed Internet Research Agency in the run-up to the 2016 election.

A digital presentation of the 2020 VintAge Award, which celebrates the voice and vision of women in the arts and media as they age, presented by the Women in the Arts & Media Coalition on Zoom, will happen Saturday, November 14 at 1pm.

The 2020 Elsa Rael VintAge Award honoree is Martha Richards, the Founder and President of WomenArts, originally The Fund for Women Artists, an affiliate member organization of the Coalition. The award will be presented to Ms. Richards by DameRosemary Squire, Co-Founder of Ambassador Theatre Group and Trafalgar Entertainment and the first woman to be named UK Entrepreneur of the Year.