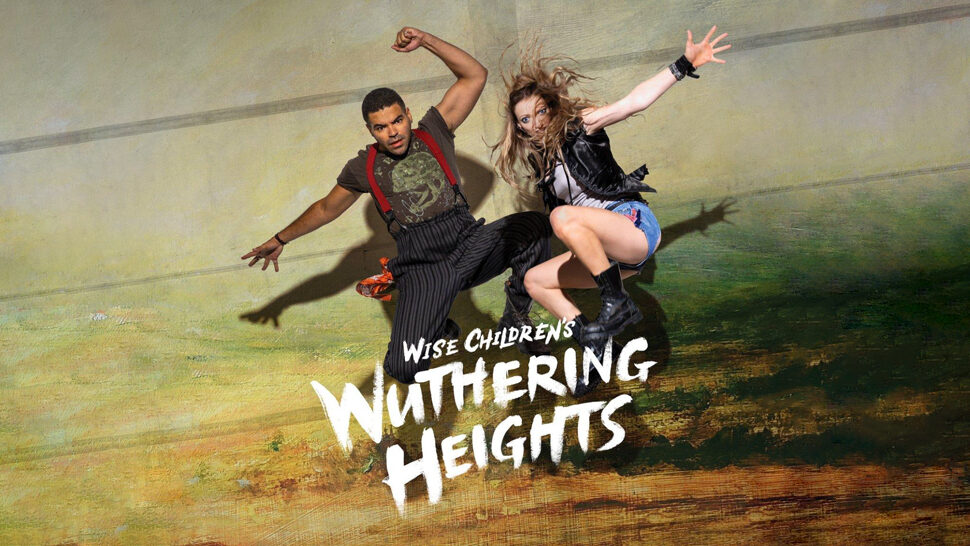 St. Ann’s Warehouse announced their 2022-23 season, which includes some highly anticipated shows. First the US premiere of Wuthering Heights (October 14-November 6), adapted and directed by Emma Rice; the US premiere of Gina Moxley’s punk-infused The Patient Gloria (November 16-December 4), a collaboration with the Dublin-based company Pan Pan; Joe Murphy and Joe Robertson’s immersive play The Jungle (February 18-March 19, 2023), returning to St. Ann’s following its 2018 American premiere; and Monsoon Wedding (May 2023), adapted by Mira Nair, who directed the original 2002 film. Monsoon Wedding features a book by Sabrina Dhawan and Arpita Mukherjee, music by Vishal Bhardwaj, and lyrics by Masi Asare and Susan Birkenhead.

Amal (inspired by a character in The Jungle) is designed by Handspring Puppet Company (War Horse) and comes to New York after journeying 5,000 miles from the Turkish/Syrian border across Europe — including, most recently, Ukraine. She walks for hundreds of thousands of refugees and marginalized people roaming the world in search of safety, half of whom are children. 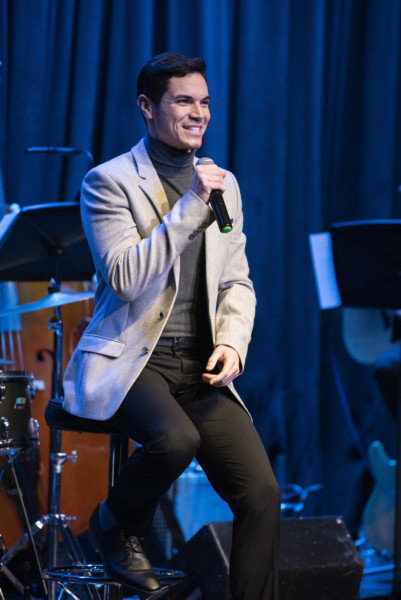 Audible has announced two shows for its upcoming season at the Minetta Lane Theatre. For three nights only — Friday, September 30 , Saturday, October 1 , and Sunday, October 2 — actor Jason Gotay ( Gossip Girl ) will perform his cabaret show about the indelible role that women have played in his life. 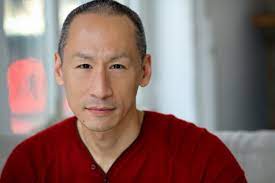 Following that, the world premiere of Yilong Liu’s Good Enemy. Lucille Lortel Award winner Francis Jue ( Cambodian Rock Band ) stars as Howard, a Chinese-American father who makes a surprise cross-country trip to visit his college-age daughter, and is forced to confront the rift between them. The show begins previews October 25 and opens November 6. 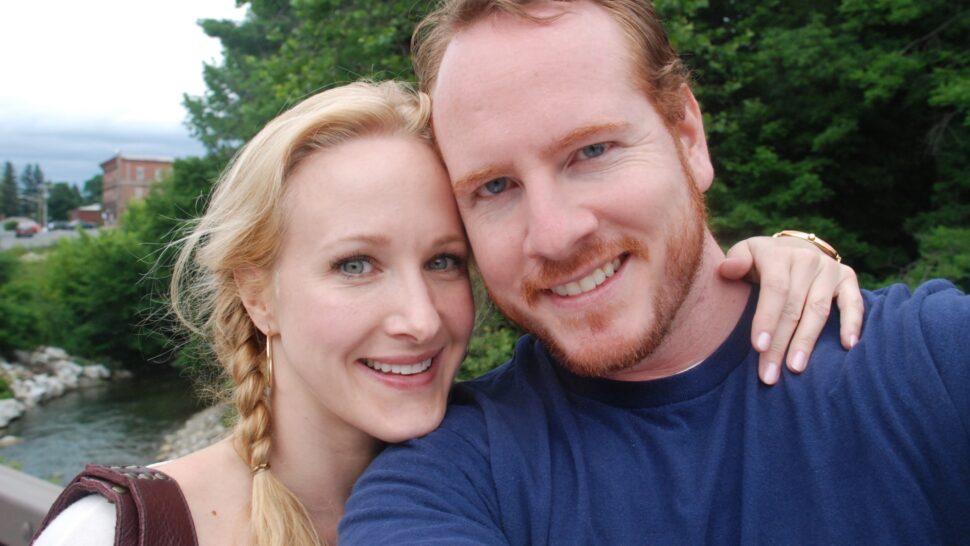 The 7 PM performance, produced by the family of Philip and Phyllis Messina, will benefit Northwell Health’s Huntington Hospital’s Neurosurgery Department.