Theatre News: Zoe Caldwell, The Minutes, Lillias White and Opening Night of All the Natalie Portmans at MCC 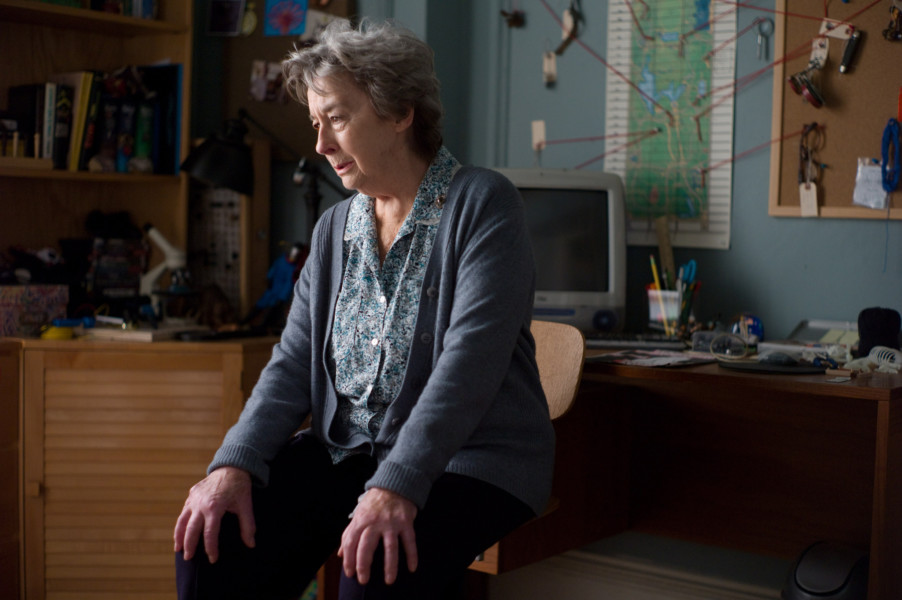 Theatre News: Zoe Caldwell, The Minutes, Lillias White and Opening Night of All the Natalie Portmans at MCC

Broadway theaters will dim their lights for one minute on Feb. 28 beginning at 7:45 p.m. in memory of Zoe Caldwell.

The Minutes lottery is powered by Shubert Ticketing through the Telecharge Digital Lottery platform, which provides theatergoers wide access to affordable tickets through multiple social media networks. Available performances will be posted on www.theminuteslottery.com as early as 12:00 AM Eastern Time the day before the performance. Lotteries close at 3:00 PM the day before the performance. Winners can purchase their tickets at www.theminuteslottery.com and will pick up their tickets at the Cort Theatre box office with their credit card. Winners have six hours to purchase tickets. All digital lottery tickets are $35 each.

A limited number of $35 rush tickets will also be available for purchase in-person at the Cort Theatre box office beginning at 10am for that day’s performance only. Maximum two tickets per person. Rush tickets are subject to availability and may not be offered at all performances. Rush seating locations will be determined at the discretion of the box office.

The gala evening will begin at 6:00pm with a reception featuring Latin-inspired fare and a silent auction. At 7:30pm the show begins with the students of the Rosetta LeNoire Musical Theatre Academy, Amas’ flagship education program, presenting a sneak peek of their upcoming spring production of Into The Woods, followed by a performance of 4 Guys Named Jose…and una mujer named María!, conceived by David Coffman and Delores Prida, directed by Maria Torres, with music direction by Grant Strom with a cast including Danny Burgos (On Your Feet!, The Band’s Visit), Linedy Genao (On Your Feet!), Mauricio Martinez (On Your Feet!), Vincent Ortega (On Your Feet!, Mamma Mia) and Eliseo Román (On Your Feet!, In the Heights). 4 Guys Named Jose…premiered at Amas 20 years ago and quickly moved off-Broadway for a limited run.

The evening will culminate with the presentation of the 2020 “Rosie” Award to Honorees Latin activist/philanthropist Nancy Santiago Negrón and Lillias White, Tony Award-winning singer/actress and member of the Amas family. A scholarship in the name of Amas founder Rosetta LeNoire will also be given to a college-bound student attending the Amas Teen Academy.

MCC Theater celebrated the official opening of C.A. Johnson’s All the Natalie Portmans February 24. A fantastical coming-of-age comedy, the new play sees 16-year-old Keyonna, “too smart, ‘too gay,’ and too lonely to fit in,” escape into the imagined worlds of her muse, Natalie Portman.