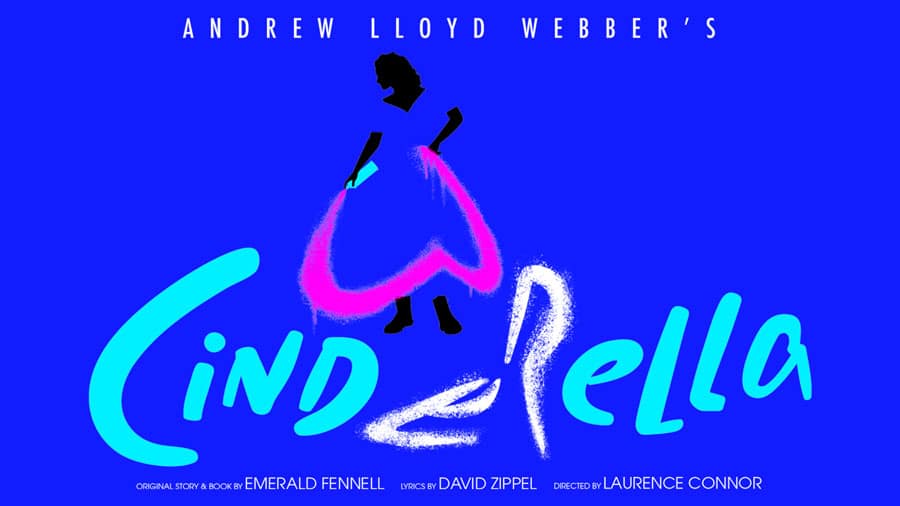 Just like Six, Andrew Lloyd Webber’s Cinderella was cancelled on it’s opening night due to Covid restrictions in London. Here is a list of the other West End theatre’s that have closed.

With the latest theatre closings due to Covid in London, the question that needs to be asked is how is Broadway planning on opening 38 shows? Times Square has an influx of homeless people, many with mental health and drug problems. In Times Square, reports of assaults and robberies have shot up 185%, yet Mayor de Blasio didn’t increase the police presence or acknowledge the problem until a military man was harmed. Just a few days ago a man out on bail with gun charges, fired a gun, shooting several rounds of ammunition at a complete stranger in Times Square. People need to feel safe, if tourism is to come back and at this rate one has to question how Broadway can come back so soon.

Suzanna BowlingJanuary 26, 2023
Read More
Scroll for more
Tap
What to Watch: July 20
Can Broadway Survive Itself?