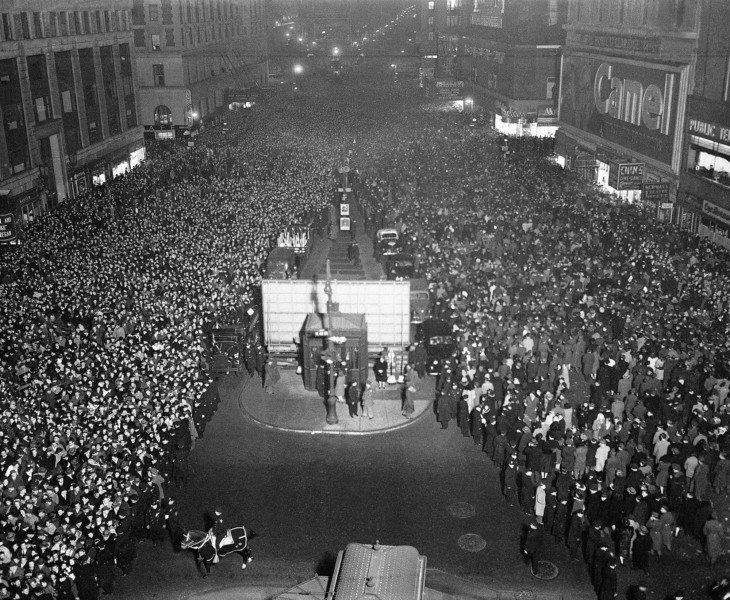 In 1942 and 1943, the glowing Ball was temporarily retired due to the wartime “dimout” of lights in New York City. The crowds who still gathered in Times Square in those years greeted the New Year with a minute of silence followed by chimes ringing out from sound trucks parked at the base of the Times Tower.

The New York Times retained ownership of the Tower until 1961, when it was sold to developer Douglas Leigh, who was also the designer and deal-maker behind many of the spectacular signs in Times Square, including the famous Camel billboard that blew water-vapor “smoke rings” over the street. Mr. Leigh stripped the building down to its steel frame, then re-clad it in white marble as the headquarters for Allied Chemical Corporation.

Today, New Year’s Eve in Times Square is a bona fide international phenomenon. Each year, hundreds of thousands of people still gather around the Tower, now known as One Times Square, and wait for hours in the cold of a New York winter for the famous Ball-lowering ceremony. Thanks to satellite technology, a worldwide audience estimated at over one billion people watch the ceremony each year. The lowering of the Ball has become the world’s symbolic welcome to the New Year. 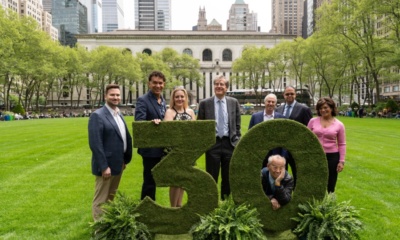 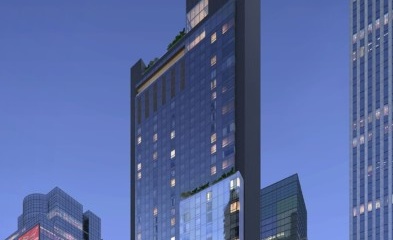 Suzanna BowlingApril 26, 2022
Read More
Scroll for more
Tap
New Year’s Eve Line Up For Times Square
Where Does The Ball Go After The Drop?