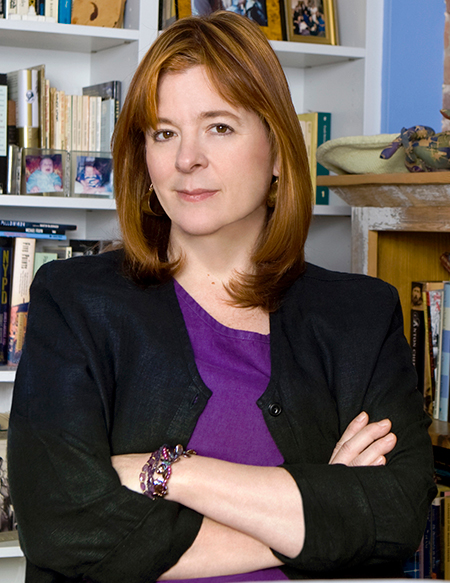 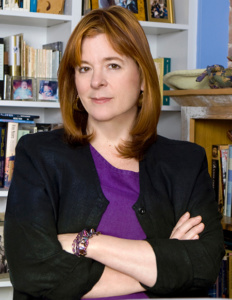 WriterAugust 12, 2022
Read More
Scroll for more
Tap
Austin Pendleton and Angelica Page Team Together for Dress of Fire
Mamas of Broadway Will Go To Ruthie Ann Miles and Her Family