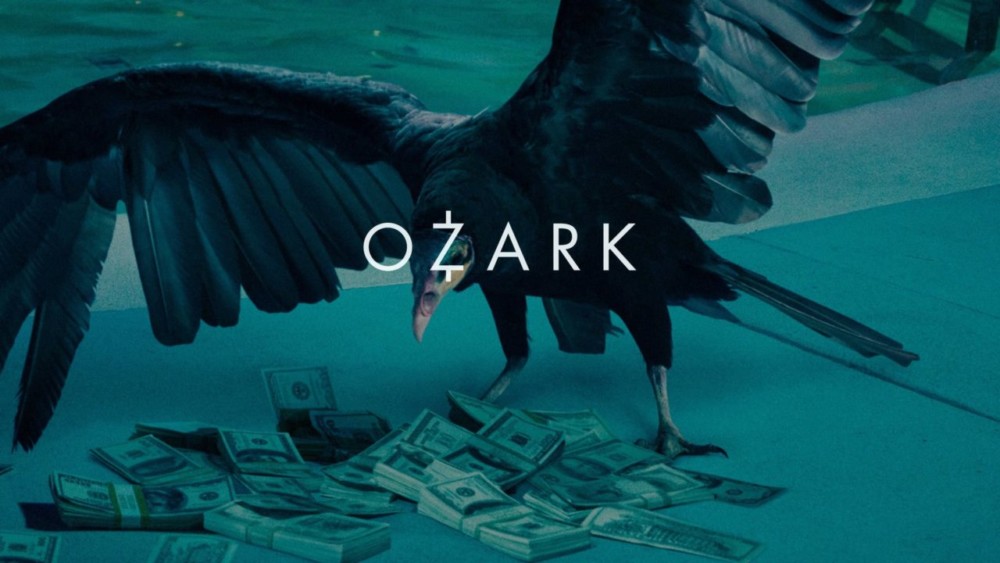 Netflix has officially announced the third season economic-crime drama, Ozark. Along through two seasons, the Netflix show got a big fan base. Even IMDB rating shows that TV show is successful. The second season premiered back in 2019, and people are already thinking about the plot of the third season.

Media experts believe that Jason Bateman may be the director of few episodes in next season. As you may know, Jason is playing the main character – Marty Byrde. Jason was the director of three episodes in the first season, and cast members say that he has shown the hidden talents. Rumors suggest that Netflix could give him a few episodes from the third season too.

Recap of the second season

Everything with the financing company based in Chicago. Marty Byrde was the co-owner of that company. The company’s main goal was to create financing auditions for big brands in Chicago. Everything changed when a representative of the Mexican cartel contacted Marty and his partner. Since then, they have started co-operating and laundering millions of dollars every month.

Mexicans made a surprise appearance in Chicago when they could find a few million dollars. As it seems, Marty’s partner took it, and Mexicans got angry about it. Marty gets a few months to show loyalty and put the half-billion dollars in the legal system.

In the second season, Marty and his family fight for the right to open the biggest casino in Missouri. Marty wants to show loyalty to Mexicans and give them the most significant money-making business – casino. The local government of Missouri is not happy about Byrde’s family goals, but they have to cohabitate with them through everyday life.

What could happen in the third season?

As you may know, the second season ended with a significant promise – Marty got the right to open the biggest casino venue in Missouri. Although the casino will have many shareholders, Marty and his employers will have the most significant stake in the company.

Rumors suggest that the Byrde family may go not only offline but also online platforms. As the rumors confirm, Marty is keen on opening the best online casino in the world to show true loyalty to employers. The third season will be the rise of Marty’s family through Missouri’s land. Many influential families are living there, but Byrde’s family has enough funds and influence on locals to show their real power. The character development of Ruth Langmore will be another big hit for the third season. As Ruth is already an experienced assistant of Marty, she may ask for more influence and power.

Another line for Langmore will be interesting. Ruth is a perfect assistant and wants to prove her loyalty to Marty. Young girl has shown the best interest of Marty in the second season, and her influence will eventually rise in the third season.

Who will be in the cast of the third season

Jason Bateman tweeted about the third season of the Ozark. Bateman’s twitter flooded with questions, but he was not able to answer all of them. Jason joked about the new season and said that “I’m happy for me to get the role for another season, but I’m worried about the future of Marty.” It could have hidden notes for the future of Marty as a character. Still, we believe that the third season will be the peak of Marty’s rise, and that could lead to a serious downfall. Two seasons were the serious character development, and at the end of the second season, we saw the real face of the Byrde family.

Jason tweeted that the third season is confirmed, but the date is not known yet. Fans asked him about the skills of the director and whether he is going to be the director of a few series. Jason has not replied to those tweets, but his silence could be the sign of a definite answer. 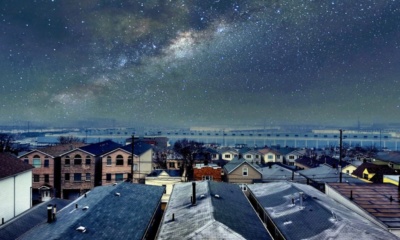