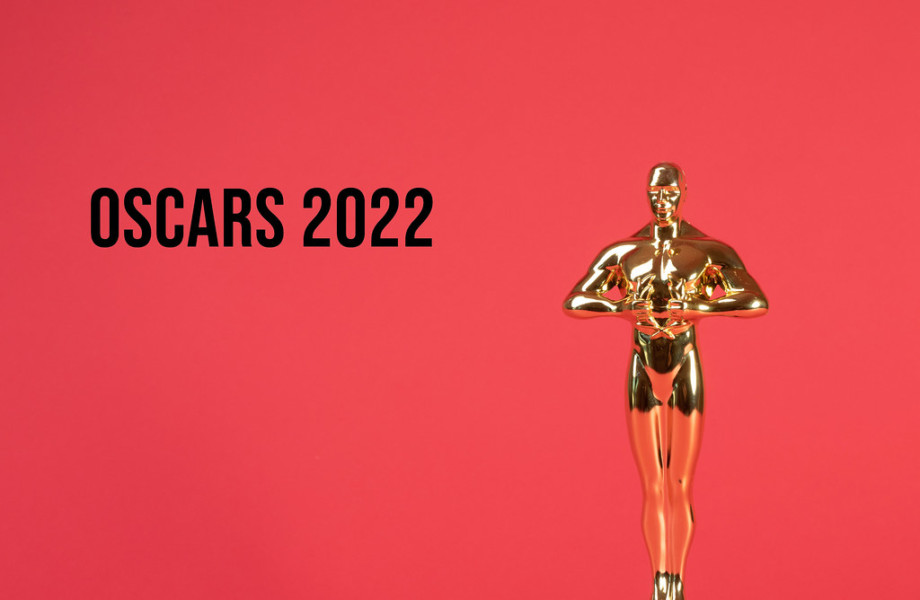 All the brouhaha about actor Will Smith slapping presenter Chris Rock at the 94th annual Academy Awards ceremony has overshadowed other aspects and wins from that evening.

Yes, Smith’s actions loom large in the public’s mind. It was one thing to angrily yell out in defense of his wife, Jada, after the comedian made a quip referencing her shaved head. By comedic standards, though, it wasn’t all that rude. Nonetheless Smith took such offense that he left his seat, rushed up to the stage and slapped Rock in the face.

Without adding to the debate about whether a spoken remark should prompt such an overt physical act, its implications have been felt globally as social media and the press continue to comment on Smith’s behavior and its consequences.

But it’s important to reflect on the words of other winners, too. Take for example actor/director Kenneth Branagh who won the Best Original Screenplay Oscar for “Belfast” — his exquisitely crafted ode to his birth city. The film details a fictionalized version of his family’s struggles to avoid being caught up in the burgeoning civil war that was engulfing the city. Eventually the family is forced to vacate — leaving behind their recently widowed grandmother (beautifully played by Support Actress nominee Judy Dench) — with much sadness and hope.

In his acceptance speech, Branagh noted that, “The film is about the beginnings of understanding how to deal with the darkness of those days [in Northern Ireland.] It was to try and find as much joy and humor quickly, typical of the Irish, even in the darkest of situations.”

In stating this, he obviously connects the film to those struggling in Ukraine in the face of the brutal Russian invasion — which has already forced more than four million to leave their homes.

What Branagh also expressed in the film was the strength of the family to bond and support each other for survival in the face of such adversity. As he stated, “This story is the search for joy and hope in the face of violence and loss…”

In fact, a number of the films nominated or winning Oscars were about the strength of families to survive because of their bonds.

“CODA” — Best Picture winner — was all about a family and its efforts to cope by supporting each other. In this case, a deaf couple responds to their hearing daughter’s desire to pursue her skill at singing. The film’s focus on the family tie makes for a touching narrative. The movie was judged worthy not only of one Oscar but two others — For Best Adapted Screenplay (to director Sian Heder) and Best Supporting Actor (to Troy Kotsur).

In “Parallel Mothers” –- nominated for two awards including Best Actress for Penélope Cruz as Janis Martínez Moreno — two women give birth to daughters at the same time. Because they were switched at birth in the maternity ward, the film deals with all the issues of having children with that added twist.

“The Eyes of Tammy Faye” featured Jessica Chastain as Tammy Faye Baker in a rather distorted tale which revealed a family in collapse. Her performance was so powerful and involved such a transformation that Chastain was awarded the Best Actress Oscar.

The films of three of the other Best Actress nominees also centered on family.

“The Lost Daughter” featured Oscar winner Olivia Colman playing a modern-day Leda Caruso – a woman who, at one time, abandoned her family to escape into an affair. (Supporting Actress nominee Jessie Buckley was the younger Leda in flashback). When she returned three years later, Leda was never the same. The film details the damage she did to herself and others.

Kristen Stewart uncannily playing Diana, Princess of Wales, in “Spencer” had to fit into maybe the most difficult family to marry into: the British royal family. In director Pablo Larrain’s conceptual telling, audiences get inside her mindset the Princess coped with at Christmas time while facing the emotional crisis of deciding to divorce Prince Charles. Family and its dissolution was the focus here.

Both Nicole Kidman as Lucille Ball and Javier Bardem as Desi Arnaz were nominated as Best Actor in their respective gender category. Aaron Sorkin’s examination of another family in transition, “Being the Ricardos” was a serious film about a comedic star who became a powerhouse in Hollywood.

There’s Denis Villeneuve’s “Dune” — co-written with Eric Roth and Jon Spaihts — a sprawling epic about family as well. Winning six technical Oscars including cinematography, editing, score and sound, the film details the struggle between two multi-generational clans, the benign Atreides and the evil Harkonnens. In adapting the late Frank Herbert’s science fiction classic, the focus is on extraordinary Paul (The Muad’Dib) — heir to the House Atreides, son of Duke Leto (Oscar Isaac) and consort Lady Jessica (Rebecca Ferguson). He survives after his chief nemesis Feyd-Rautha Harkonnen — tries to eradicate him and his entire contingent which had been relocated to the planet Dune.

Best Director winner Jane Campion made “The Power of the Dog” as a family drama which starred Benedict Cumberbatch as Phil Burbank and Jesse Plemons as his brother George. Both were nominated in their respective categories. Also nominated were Kirsten Dunst as Rose Gordon and Kodi Smit-McPhee as her son Peter. Dealing with sibling conflict and queer issues, the film addressed contemporary issues in an unusual context.

Of course, as nearly everyone knows, “West Side Story” is the ultimate tale of families in conflict — not only brother versus sister but one community versus another. In playing this generation’s Anita, Ariana DeBose won the Supporting Actress award as Rita Moreno did 50 years ago. The win was historic for that as well as the fact that DeBose identifies as LGBTQ and as a person of color. She acknowledged her familial connection to both identifiers in her acceptance speech.

Then there’s “King Richard,” a powerful family story about tennis legends Venus and Serena Williams and their incredible parents — mother Oracene “Brandy” Price (Best Actress-nominated Aunjanue Ellis) and Best Actor winner, Will Smith, as father Richard Williams. Smith won and without shame, stepped up to accept his award making a weird, semi-tearful acceptance speech.Looping back on Smith’s drastic action of the famous slap. The Oscars are normally thought of as a unifying event of the community of actors, filmmakers and other cinematic creators. But the veteran performer’s onerous behavior turned the event into a matter of children behaving badly at a global playground. That unfortunately put a huge pall on what normally is one of the greatest celebrations of artistic effort. An unnecessary act indeed.