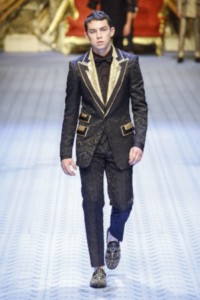 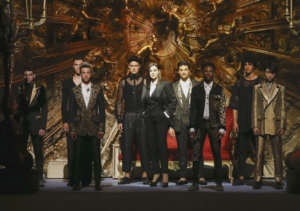 About “Hangin’ with Los Henrys”
The Henrys are a wealthy blended Mexican-American family from San Antonio, Texas. The family, headed by patriarch and high-powered attorney Thomas J. Henry, is known for throwing elaborate, star-studded bashes. In 2016, the $6 million Quinceañera they threw for their daughter, actress/model Maya Henry, was a viral sensation which led to appearances on the Steve Harvey Show and Inside Edition. This was followed by Thomas Henry Jr.’s lavish $4 million birthday party in 2017, which featured a number of celebrity guests and performances, including J Balvin, Diplo, Migos and DJ Ruckus.

Their mini-series reality show, “Hangin with Los Henrys” debuted on YouTube on December 13, 2017. The show centers around Thomas “Tom” and Azteca Henry and their two children, Thomas Jr. and Maya Henry. Also featured is “Abuelita,” Teresa Crawford, who lives with the family in their San Antonio mansion. 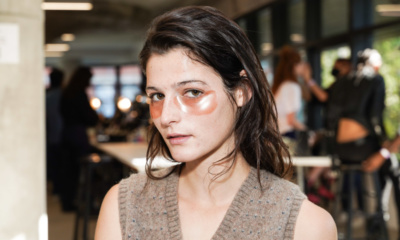 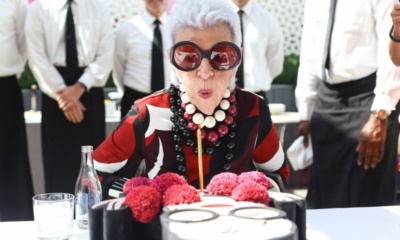 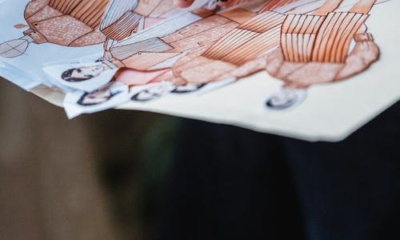 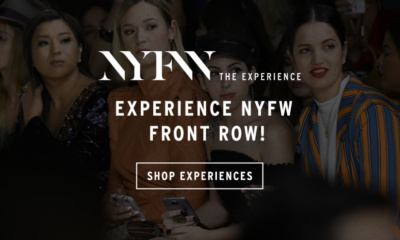 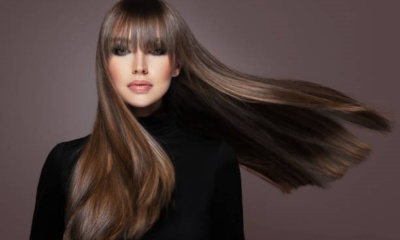 Length to Your Natural Hairs in An Exclusive Manner 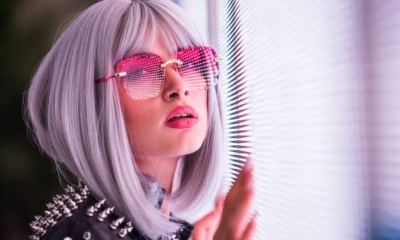 Be Elegant and Look Gorgeous with Full Lace Wigs