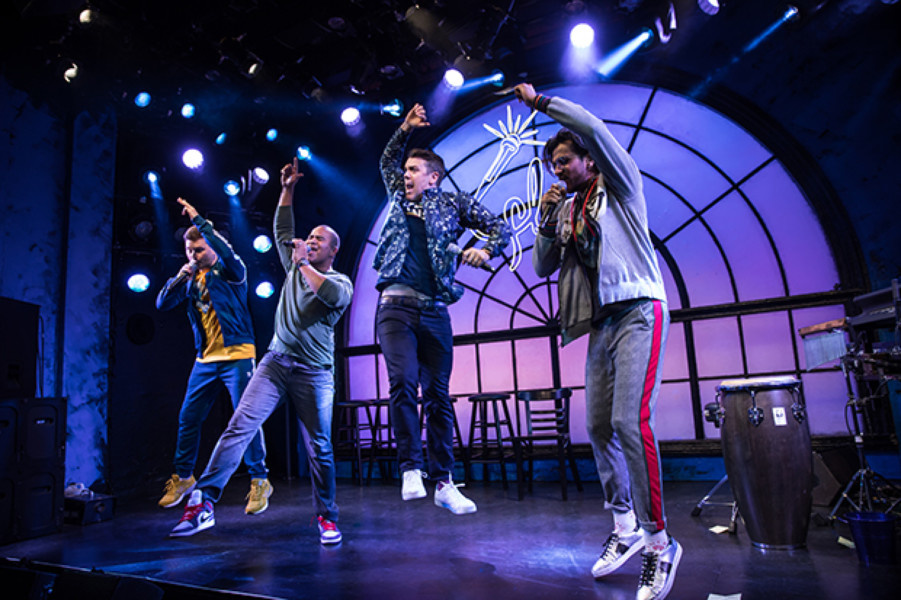 The popular improv company, who have been playing to sold-out audiences since 2003 and is now on Broadway following a successful off-Broadway run in February, are transforming their unique blend of improvisation, storytelling, and hip-hop into hands-on classes that continue this October with several Foundations of Freestyle classes.

The intro course of Foundations of Freestyle includes seven 3-hour classes and culminates in a live performance in the eighth week. Topics include beatboxing, improv skills, word flow and speaking truthfully through music. Once students, 18 or older, complete Foundations of Freestyle, they are invited to participate in monthly Rap Recess sessions and can audition for additional courses. The fee for the eight week course is $550 and applications are being accepted now atwww.freestylelovesupreme.com/academy.

“Our first Freestyle Academy classes were so well received by the community that we are now offering expanded programming this fall and winter to accommodate the demand from people who want to learn how to create, communicate and improvise in a new, exciting way and to discover the joy of freestyling,” said Academy Instructors Andrew Bancroft and Chris Sullivan.