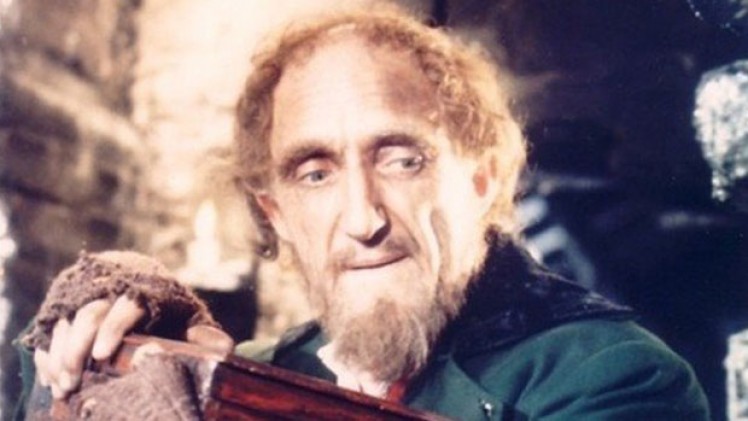 As 2016 gets under way already we say good bye to Natalie Cole, daughter to singing legend, Nat King Cole. Natalie was known for such Grammy-winning hits as This Will Be and the classic duet Unforgettable which she performed with her father.  She died from congestive heart failure in Los Angeles at Cedars-Sinai Medical Center.

Theodore Bikel, a prolific performer and political activist who created the role of Captain Georg Von Trapp in the original Broadway production of “The Sound of Music” and defined the role of Tevye the Milkman during more than 2,200 performances of Fiddler on the Roof, died at 91 of natural causes.

Bobbi Kristina Brown the daughter of the late Whitney Houston and Bobby Brown. She was 22.

David Canary, who played twin brothers Adam and Stuart Chandler on the ABC soap opera “All My Children.”

Judy Carne, 76, the “Sock It To Me” girl on “Laugh-In.” On Broadway the revival of The Boy Friend.

Author Jackie Collins lost her battle with cancer on September 19. 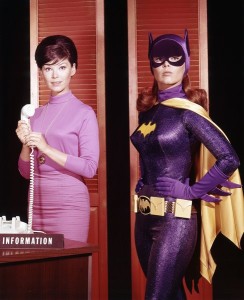 Yvonne Craig was best known for originating the role of Batgirl on TV’s ‘Batman.’ She has died from complications brought about from breast cancer.

Andre Crouch “the father of modern gospel music,” he was renowned for bridging the worlds of church and mainstream music.

Donna Douglas of ‘The Beverly Hillbillies.’

Richard Dysart was the Emmy Award-winning actor is most known for his role of the senior partner Leland McKenzie in the courtroom drama L.A. Law.

Patricia Elliott was a Tony winning actress and Soap Star Passes Away at 77.

NFL legend Frank Gifford died of natural causes at his Aug. 9, 2015. He was married to “Today” co-host Kathie Lee Gifford since 1986.

Dean Jones, the go-to Disney actor whose films included “The Love Bug,” “The Million Dollar Duck,” “That Darn Cat!” and “The Shaggy D.A.,” died at 84 from Parkinson’s disease.

Sir Christopher Lee died on June 11. The ‘Lord of the Rings’ and ‘Star Wars’ actor was 93.

Earl Lloyd was a legendary name in American basketball, Lloyd was the first African-American player in NBA history and a Hall of Fame inductee.

Albert Maysles was the Oscar-nominated and Emmy-winning director who had an illustrious documentary-making career that included the controversial 1970’s concert film, Gimme Shelter. He died of “natural causes. 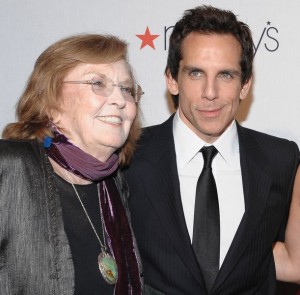 Ron Moody was best known for his brilliant performance as Fagin in the 1968 hit “Oliver!”. He won a Golden Globe Award for Best Actor (Musical/Comedy) and an Academy Award nomination for Best Actor that role.

John Forbes Nash, Jr., was the gifted American mathematician was awarded the Nobel Prize for Economic Sciences in 1994 for his Game theory. His life story inspired the Oscar-winning film “A Beautiful Mind” (2001). He, along with his wife Alicia, died in a car crash in New Jersey. 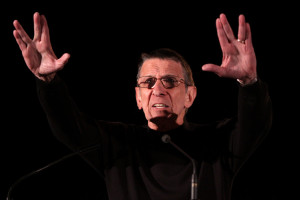 Maureen O’Hara star of such films as “The Quiet Man” and “Miracle on 34th Street.”

Gary Owns was a legendary radio, TV announcer and voice-over artist, Owens had an accomplished career spanning seven decades. He was best known for announcing Rowan and Martin’s Laugh-In. He passed away following diabetes complications.

Roger Rees, ‘Cheers’ & ‘West Wing’ with his last show being The Visit.

Gene Saks, who went from acting to directing numerous works by Neil Simon, both on stage and on screen, winning three Tony Awards. 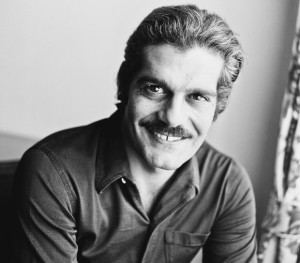 Omar Sharif, star of ‘Lawrence of Arabia’ and ‘Doctor Zhivago.’

‘Simpsons’ Co-Creator and philanthropist Sam Simon died after a long battle with cancer.

Scott Weiland, the former frontman for the Stone Temple Pilots and Velvet Revolver, passed away in his sleep he was 48.

Elizabeth Wilson, a longtime character actress appeared in such films as “The Graduate,” “9 to 5” and “Quiz Show.”

Wayne Rogers, whose Trapper John McIntyre alongside Alan Alda’s Hawkeye Pierce brought mischief, martinis and meatball surgery to the masses in the 1970s every week on “M.A.S.H.,” died of complications from pneumonia at age 82.

Ben Woolf of FX’s ‘American Horror Story: Freak Show’ had been hospitalized in critical condition after being hit by the side mirror of a passing vehicle on an LA area street.