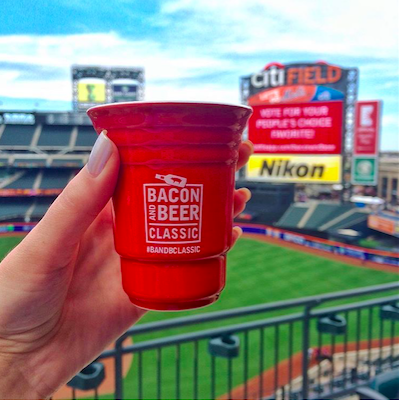 Thousands Attend Bacon and Beer Classic for a Weekend of Fun

Thousands Attend Bacon and Beer Classic for a Weekend of Fun

What an incredible weekend for foodies.

Over 10,000 guests came out to Citi Field for the 3rd Annual Bacon and Beer Classic to sample bacon infused dishes and unlimited pours of over 125 craft beers from local and regional breweries on April 22nd and 23rd. 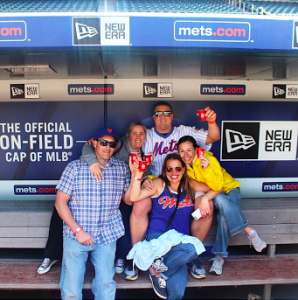 Guests had the fun opportunity to play giant Jenga and corn hole, battle it out on a bungee run and participate in a bacon eating contest at this two day extravaganza which had afternoon and night sessions. An esteemed group of judges doled out the top prize of Best Bacon Dish to Druther’s Brewing Co. for their Bacon Banh Mi with Carrot and Cucumber Slaw, Deep-Fried Bun and Druthers Aioli. They won the opportunity to compete in the 2016 World Food Championships this November in Florida. 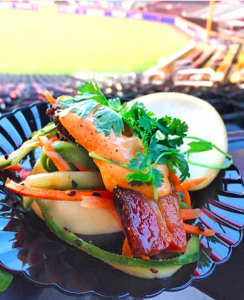 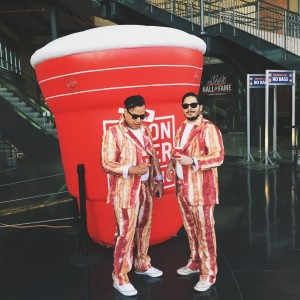 Truly it was an amazing time had by all attendees.